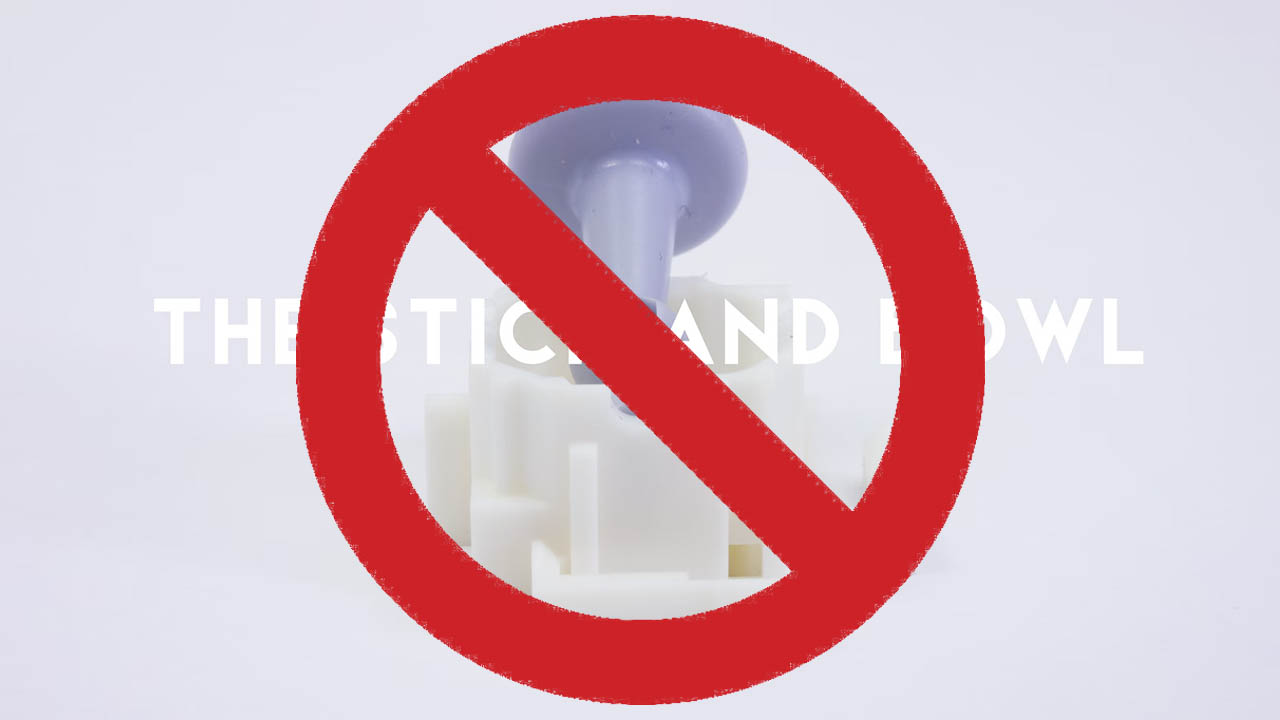 The creator of the failed Enkko N64 stick project has just posted for the first time in five years, to announce that he’s offering to refund over sixteen thousand dollars to people.  That doesn’t even count all the money he personally spent on development, as well as his time, making this a pretty huge personal loss.  While yes, ghosting us all for five years wasn’t the right thing to do, his explanation makes sense and he at least appears to be making efforts to make it right.  Here’s the official post, with my thoughts underneath:

While it’s nice to see someone take responsibility for their actions, this is just one of many Kickstarters I backed, who’s project manager dissapeared with our money.  And it’s always an explanation just like Andy’s:  “I’ve never done it before and have no experience at all doing this stuff, but I thought it would be easy.”

I hope you all learn a lesson from things like this.  Life doesn’t give you do-overs and participation trophy’s, it’s a series of wins and losses.  “Fake it till you make it” usually results in the Fyre Festival and Theranos, not Google.  Make sure the people you’re backing can prove they know what they’re doing – and don’t forget, you’re sending your money to PEOPLE, not a “project”…people make mistakes.

I guess this one’s annoying me more than others, because of how much of my time other dev’s have wasted over the years in similar situations;  Know-it-alls that ask for my time for free, then when I don’t tell them what they want to hear, they ignore my advice.  Not only was my time completely wasted, people get a product that’s flawed…or never releases at all.

And this is why I’m always very hesitant to promote new kickstarters.  It’s too easy to end up in a situation like this and if someone found out about the project because of me, part of the blame is on my shoulders as well.  So, props to Andy for owning up to all of this and if he ever has a product in stock to sell I’ll buy it…but I’m certainly not trusting him with any more pre-order money.