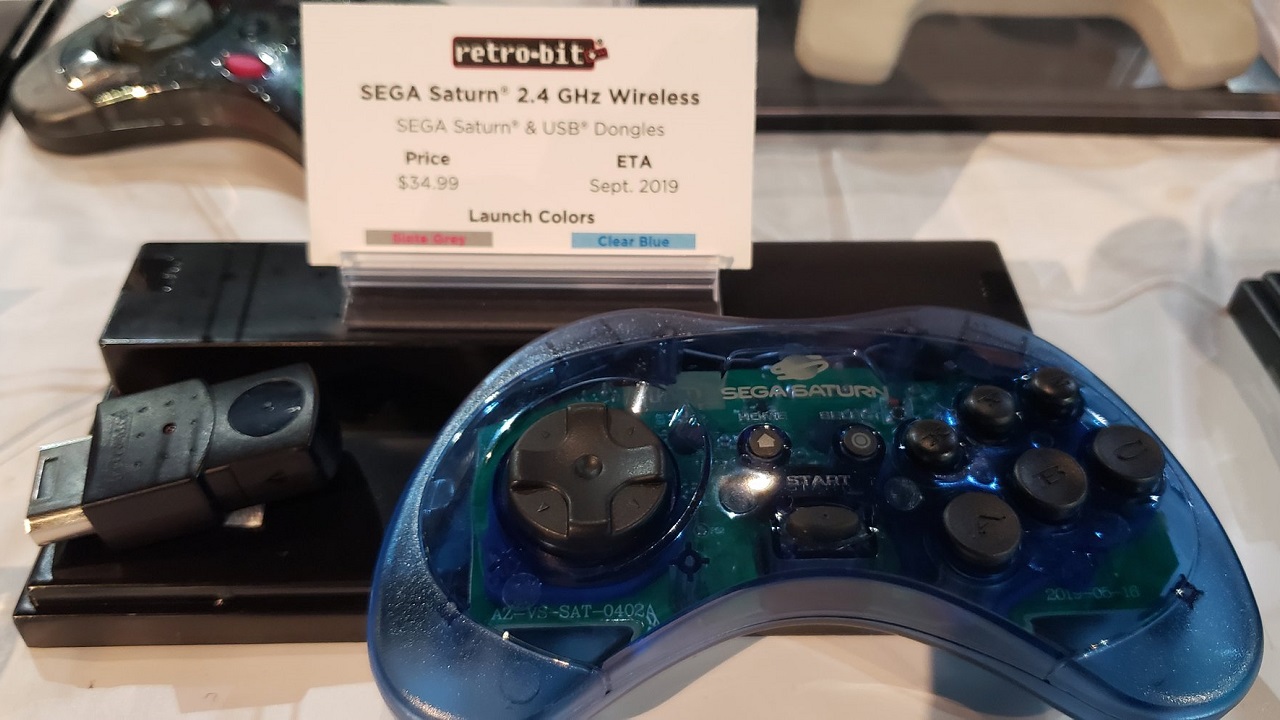 Retro-Bit has once again delayed the release of their Sega Saturn 2.4GHz wireless controllers.  This is the second time the controllers have been delayed, as they were first announced with a November 2018 release date, then would release in summer 2019 and now a card on their E3 booth is claiming a “September 2019” launch – Almost […]