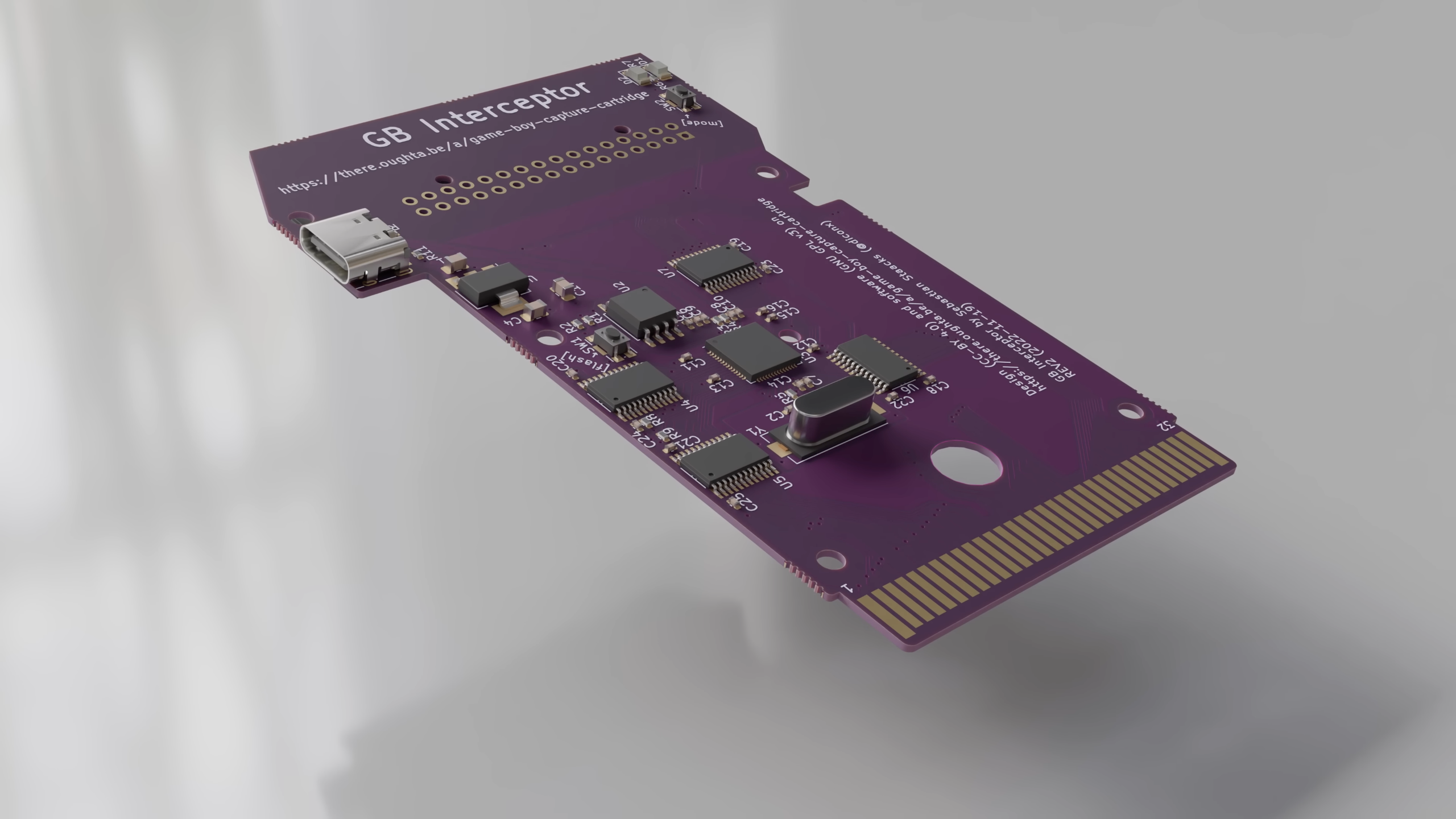 The GB Interceptor works without any modifications to your original hardware and seems to have extremely high compatibility in spite of the fact that it is basically running a DMG emulator on a Raspberry Pi Pico in lock step with the DMG hardware. There are, however, several caveats that need to be kept in mind:

Because the GB Interceptor is an open source project in a similar vein as BlueRetro, other creators in the space are beginning to offer GB Interceptor kits for sale. Qwertymodo, a developer known for their work with the Super Game Boy and MSU-1 scene, is going to be doing a run of these with a portion of the revenue going back to Sebastian:

Putting together an order for a batch of GB Interceptors. Will be listing them on Tindie, probably around $30-50 each, and will be sending a portion of the proceeds back to the original creator. Stay tuned.

Keep an eye on Qwerty’s Twitter profile and Tindie storefront for more info about the upcoming GB Interceptor run.