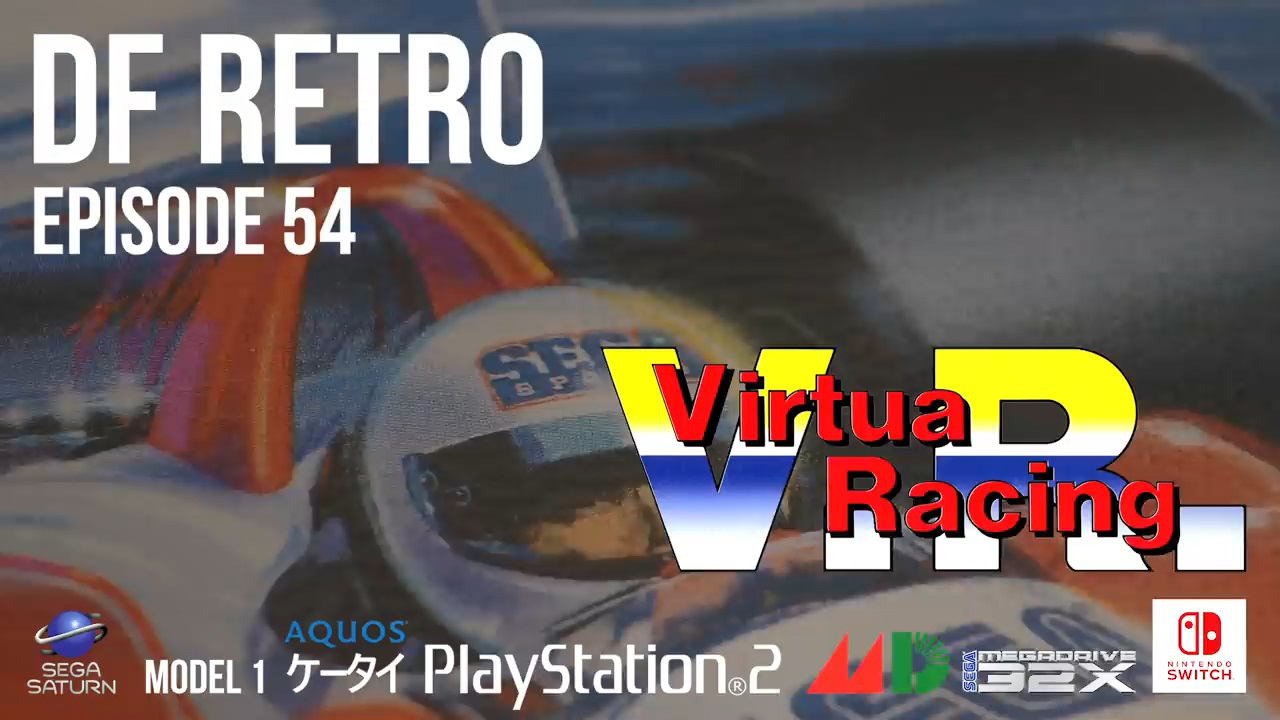 UPDATE July 2nd 2019:  Virtua Racing is now available on the US Nintendo store and Jenovi posted another video review.  All other info and (awesome) videos are still relevant and worth watching though!

(originally published May 6th)
John Linneman just posted his comparison of the new Virtua Racing Switch port to all previous versions.  I’d never seen an original Virtual Racing arcade machine (maybe they just didn’t have them near me?), so I was pretty surprised to see they used a 16:9 CRT!

I’ll try to keep this spoiler-free, but seeing the Switch version compared to the rest, including the PS2 version rendered in HD via an emulator really gave me a new perspective on the game!  Hopefully a company like Limited Run Games can bring the Switch version to the US on a real cartridge!

Anyone looking for a second perspective on the game series should check out Jenovi’s videos on it as well!  The top video is a recent comparison of Switch Virtua Racing and the one below details the game’s history and was posted last year before the Switch version was released: