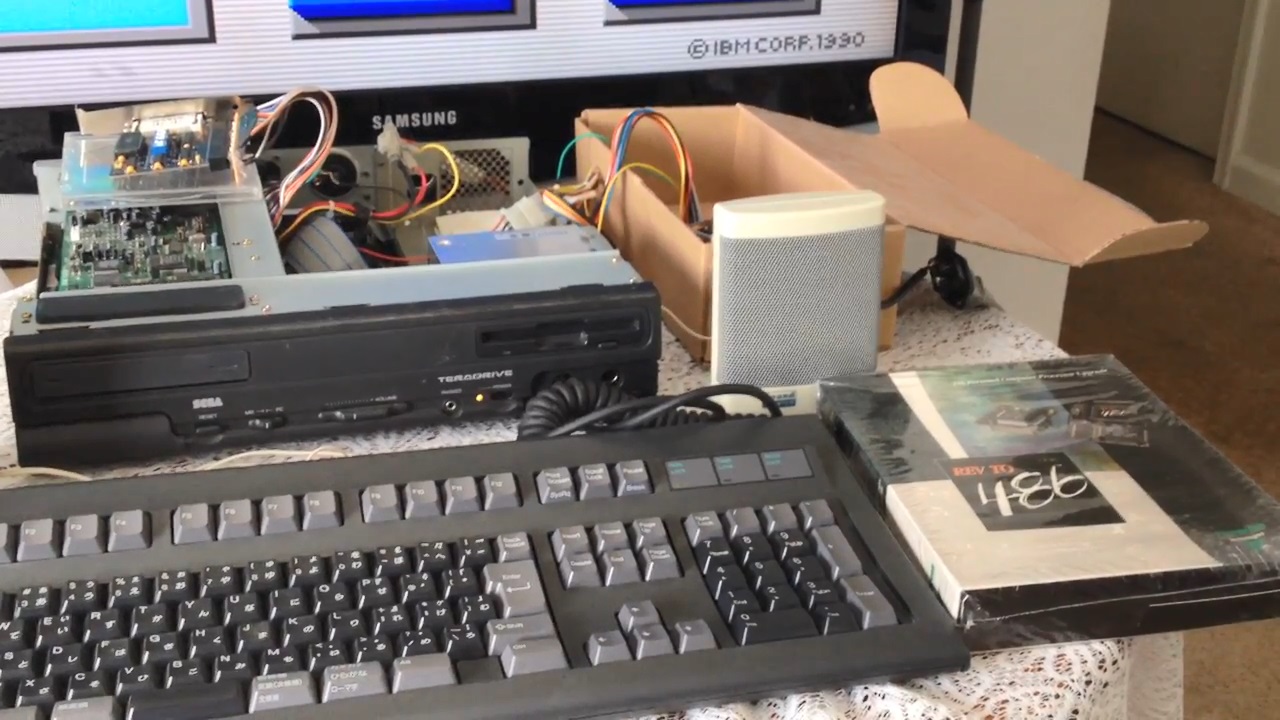 Someone recently used a CPU upgrade board to replace the processor in a Sega Teradrive with a “faster” 486 CPU.  An interesting project, since the Teradrive shipped with a processor that was already long-outdated.

The Sega Teradrive was a computer sold in Japan in 1991 that had a built-in Sega Genesis.  Unfortunately, much like other 2-in one products, the integration was terrible.  The computer was designed to work with a VGA monitor, but the Genesis still outputted either RGB or composite.  That means people would either need two displays (one for the computer and the other for the Genesis), or a VGA monitor that also accepted RGB signals…something that was never very common.

Obscure hardware like this always fascinates me and I’m especially intrigued at things that sounded like a great idea, but were terribly implemented.