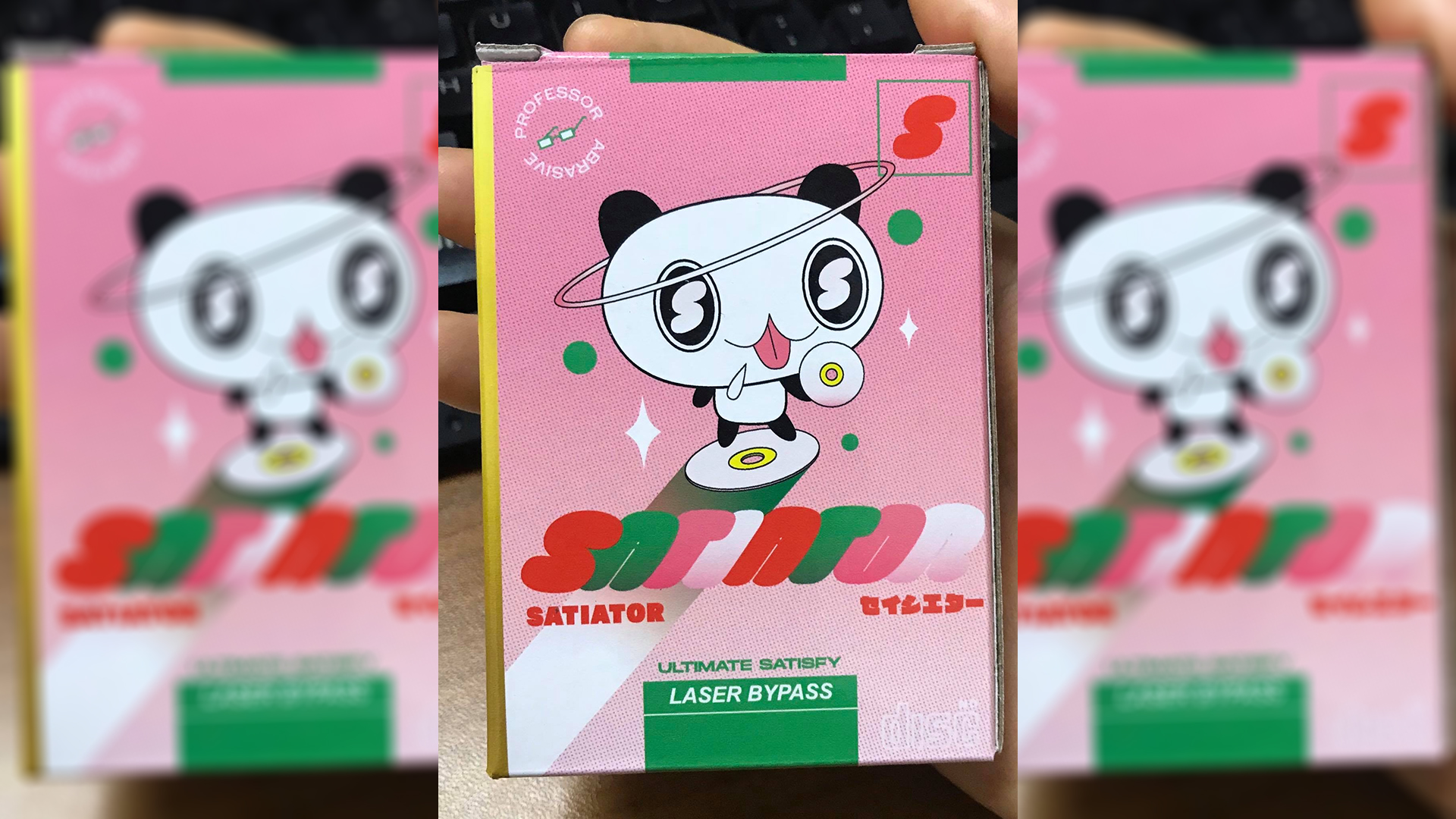 Professor Abrasive has just made a public post on his Patreon page, updating everyone of the current Satiator status:

“The first 100 PCBs are, finally, being populated in a Californian fabrication facility this week. Shells have arrived in the US and the production test system is ready to go; it’s almost there.“

He also addressed the ongoing concern of people who feel they’ve already contributed enough to the project, but don’t want to lose their place in line to purchase one:

“I want to make sure nobody feels pressured to contribute. As of now, all of my posts will be public access. I’ve also secured a copy of the patron data, as of today, that will be used to determine your place in the queue: if you drop or delete your pledge now or in the future, you’ll still have the same priority when the first units ship.“

Professor Abrasive also posted a picture of a work-in-progress box that’s a teaser for the cleaner, final design (pictured above).  I think it looks awesome and is a reflection of the detail he’s been trying to incorporate into this entire project.

Unfortunately, there’s still no official price announced, but if you’d like a look at how it performs in it’s beta state, check out the video below and here’s a link to the public post for reference:  https://www.patreon.com/posts/pandemic-38781159