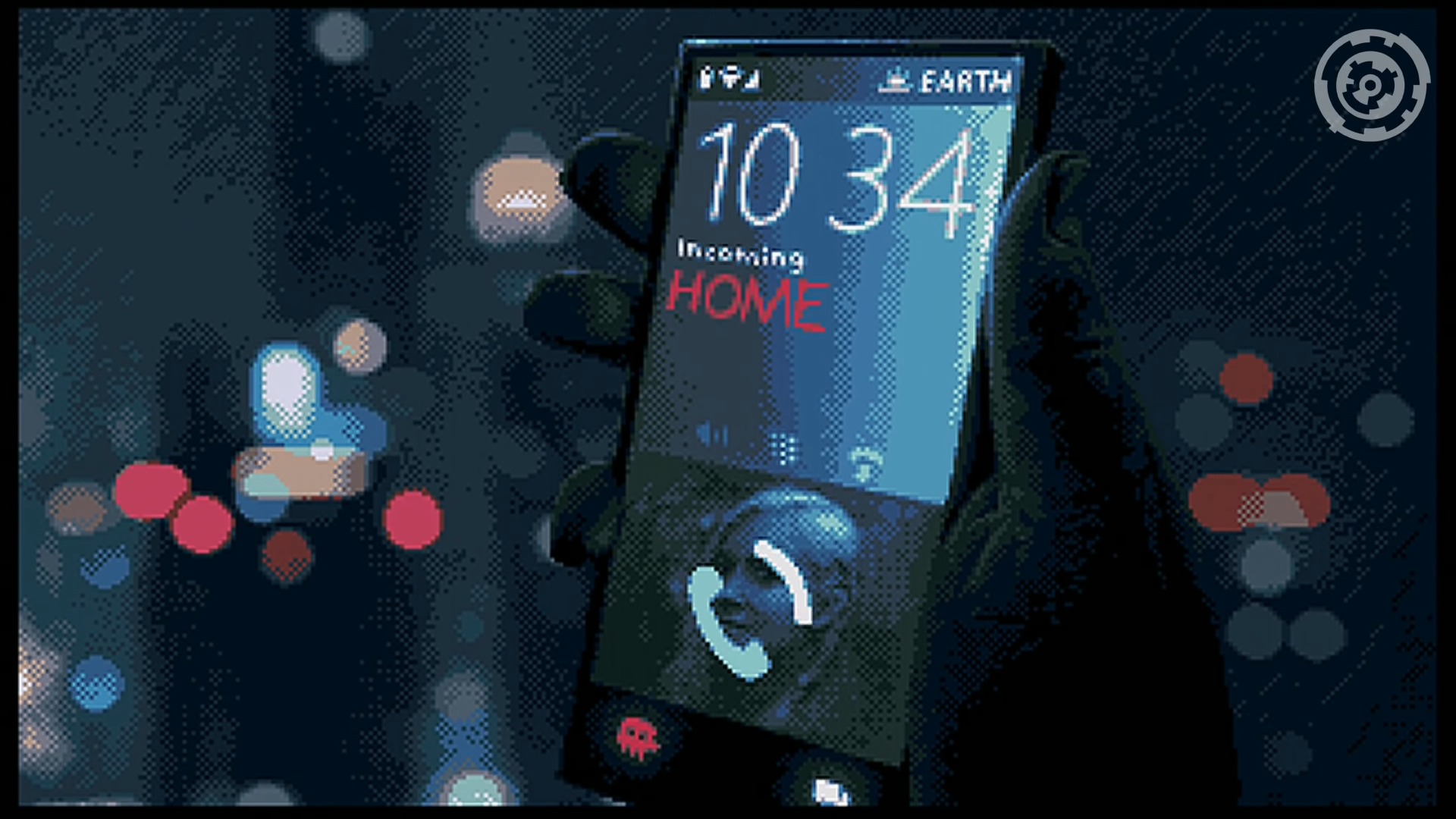 The Revision 2019 Demo Party was held this past weekend in Saarbrücken, Germany.   An annual affair since 2011, the event is a gathering of artist, musicians, programmers, and tech lovers, who have teamed up over the years to showcase their abilities in the art space of electronics.  The Amiga computer is featured heavily at this event, but as fellow RetroRGB contributor Todd (from Todd’s Nerd Cave) showed in a recent post.  Other classic systems are included in the demoscene.  What is a demoscene?  The demoscene came about because computers like the popular Amiga 500 & 1200 which essentially introduced the world to multimedia computing.  The popularity of these computers drove artist to often team together to push sound, music, video, graphics, and programming art to a whole new levels never seen before in the industry.  Amiga computers were instrumental in the formation of the digital multimedia art space that we know and love today.  Babylon 5 (my favorite show of all time. ;D ) is a great example of how the powerful Amiga computers were able to make that successful Sci Fi classic all possible.

Commodore the maker of the Amiga line of computers in its day regretfully could not figure out how to properly market the Amiga computer for which was the first multimedia computer and way too far ahead of its time.  While tragic, the community surrounding the Amiga has always been strong, and the demoscene is one such aspect that still remains to this day.  Showcasing artful techniques and programming skills that push the hardware beyond what anyone thought possible in its heyday.  Check out this years mind blowing competition.

Also be sure to check out the tracker music scene with the Amiga as well.  Recently there have been a few enthusiast showcasing the wonderful music side of the Amiga even including DJ’s performing before clubs!