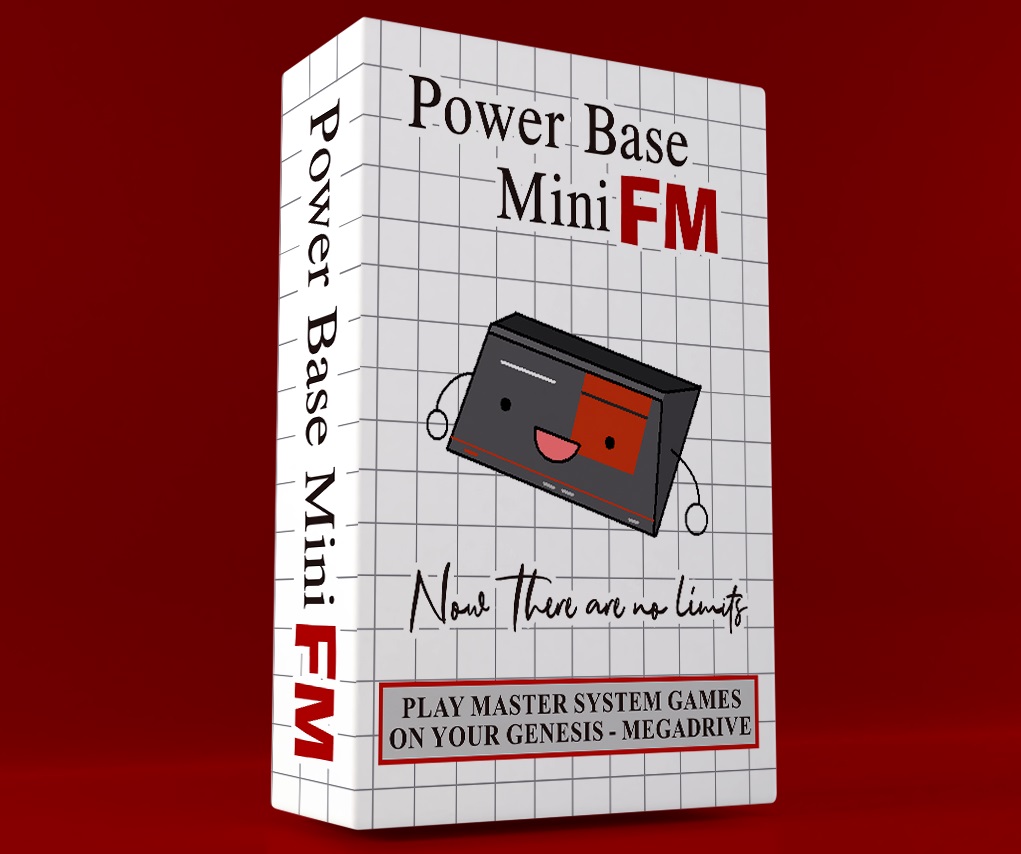 CastleMania Games has just started selling db Electronics’ Sega Master System to Genesis cartridge adapters.  There’s two models available:  The Power Base Mini, which is a basic SMS-to-Genesis cartridge converter, as well as the Power Base FM, which ads FM audio to games that support it.  It’s also compatible with the Sega Master System’s Everdrive, however you can already play SMS game on Genesis ROM carts.  More info below:

It’s my opinion that these are excellent choices for people who want to play original SMS cartridges with FM sound support, as it’s one of only two plug & play solutions available:  The Power Base FM allows SMS carts to be played with FM sound on a Genesis and an SMS-to-MK-2000 cartridge converter will allow you to play those games on a Japanese SMS.

Of course, there are other options that allow you to experience SMS FM sound games.  You could just use emulation as well and the MiSTer FPGA project is always a good choice.  There’s also the highest-tier Genesis ROM carts, like the Everdrive x7, MEDPro and Mega SD.  These do support SMS FM sound on Genesis hardware, however you’re using ROMs and FPGA sound emulation, not original carts and chips.

As a note, all other Genesis ROM carts can play SMS games, but without the FM audio channel.  The same is true for the Master Everdrive series of SMS ROM carts – Unless you’re using it through a Power Base FM, or on a Japanese SMS (MK-2000), then it will only support the cart’s main audio channel, not the FM sounds.

The regular Power Base Mini is also an interesting choice, as it’s a quality replacement to the original, but there’s a tradeoff:  The original provided an amazing look when connected to a Genesis 1 and also added a Sega Card input that worked both with Sega Card games and the 3D adapter.  Alternatively, the Power Base Mini doesn’t offer any feature other than SMS-to-Genesis, but unlike the original Power base Converter, it fits in any Genesis that’s compatible with SMS games (including modified Nomad and Genesis 3 consoles).

As always, which of these options is “best” for you, totally depends on your personal setup.  They’re all great though! 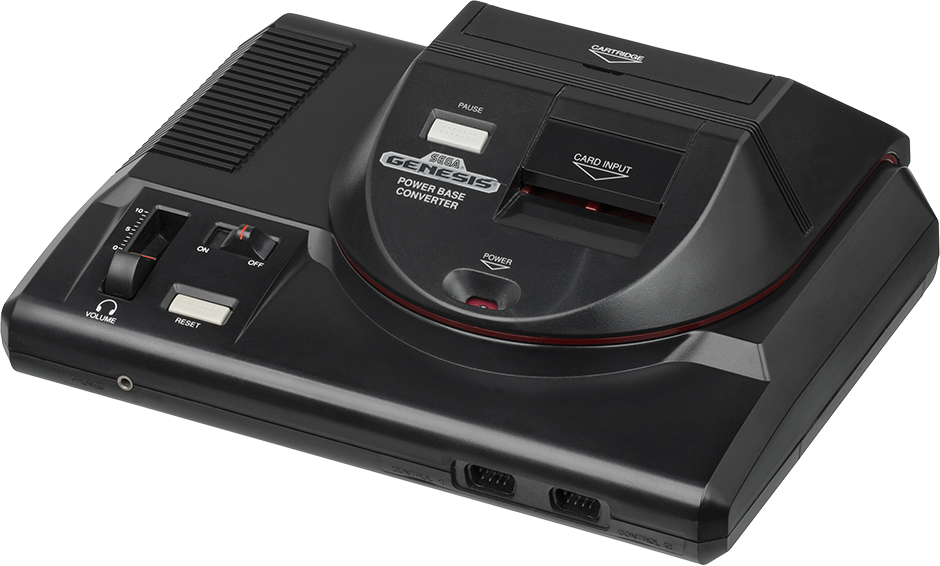