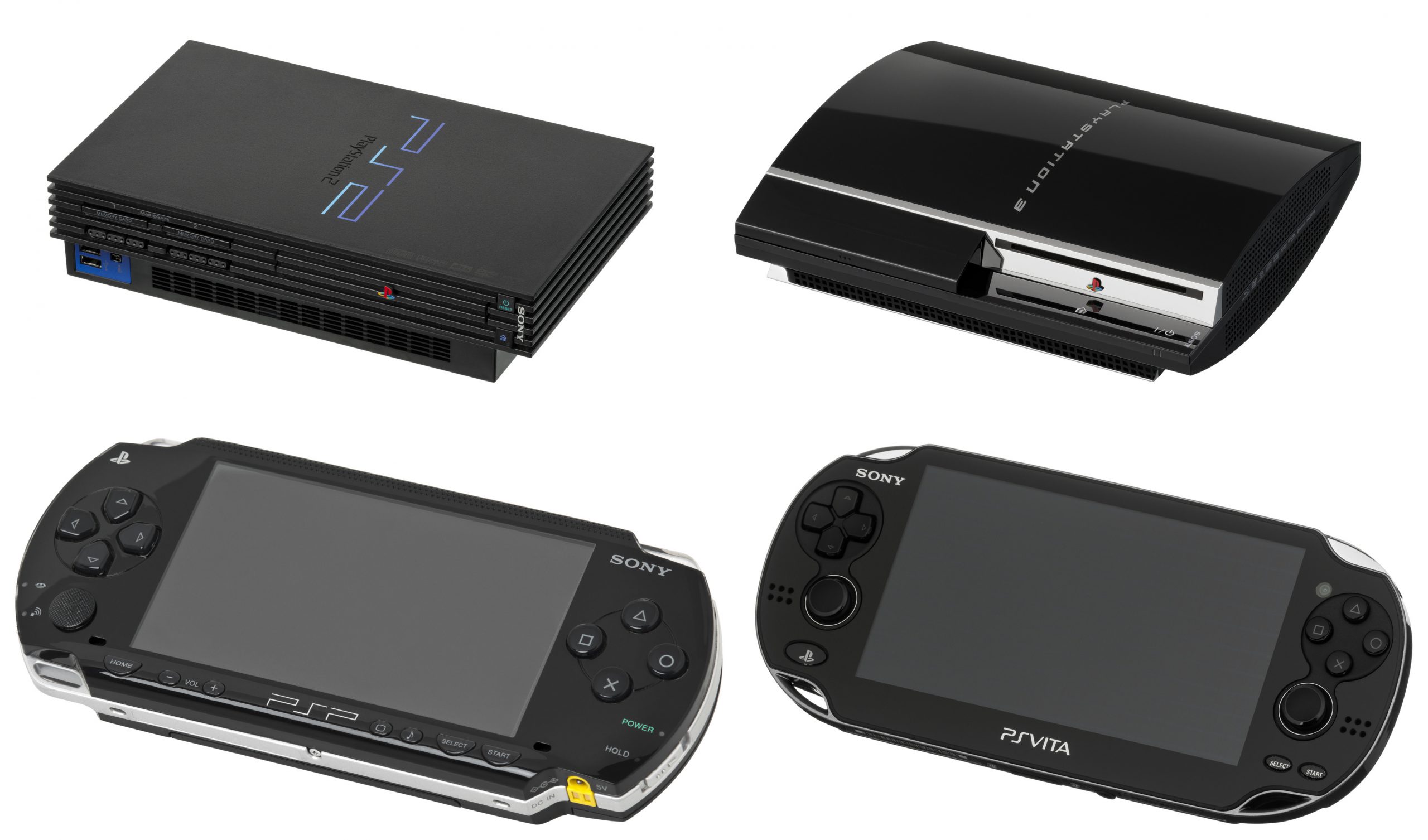 This means that legally purchased digital titles and DLC may not longer be able to be re-downloaded after this date (this is not yet 100% confirmed).  It’s strongly suggested that if you have purchased digital content on any of these platforms that you don’t currently have downloaded or backed up, you re-download it now to avoid losing it permanently.  A larger risk is that many exclusive titles for these systems will be lost to time as a result of the store closures.

On a much more positive note, preservation group Hidden Palace announced on their main website today the release of “Project Deluge”, a public release of currently 752 unique PlayStation 2 trade demos, betas and prototypes:

Included is a summary of how the titles were obtained, and the team members involved:

And of course a complete list of the titles covered:

I look forward to seeing comparisons of development and prototype versions compared to their final commercial releases, and a glimpse behind the curtain of the game development process. 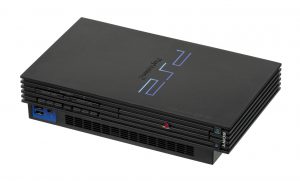