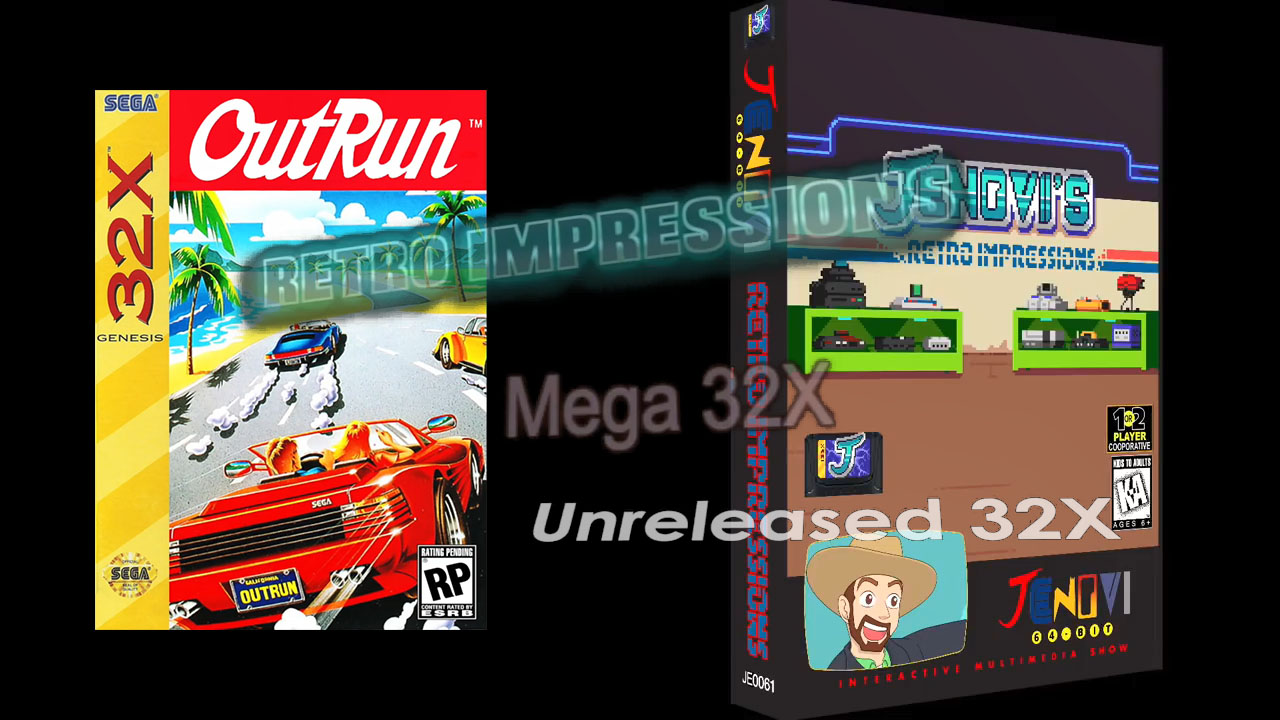 Jenovi’s Retro Impressions has just posted the latest in their series of unreleased and cancelled 32x games.  In my opinion, the most interesting thing discovered in this episode was that the same team who made the excellent Space Harrier and After Burner 32x ports was scheduled to make a 32x port of Outrun!

Sadly, the port was reportedly cancelled before it even started, so there’s almost no hope of an incomplete ROM leaking.  While I love the Saturn version of the game, a cartridge-based version that was on-par with the arcade would have been an awesome addition!

Check out the latest video, as well as other Jenovi’s other unreleased 32x videos below: