Terraonion has just released a firmware update for the MODE that adds support for PlayStation consoles, as well as a Sega Saturn RAM save & restore feature.

The Saturn save and restore feature requires an exFAT formatted SD card and isn’t able to save to SATA or USB storage.  Luckily, LaserBear has a 3D printed mount that makes SD access a lot easier!  There are two ways you can backup the RAM:

Back Up The Entire RAM:

First, you can dump the entire Saturn RAM saves as one single .bup file using the main MODE options.  This is probably best for people just worried about their battery dying and want to have an easy way to back up saves after gaming: 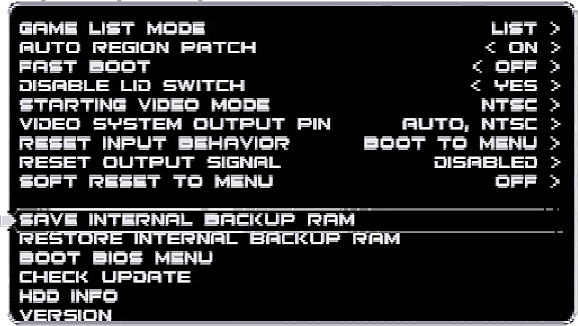 Back Up Individual Saves:

Next, Terraonion has forked the Saturn Save Game Copier software that was recently updated to support savegame backup and restore from the Satiator.  You can now use the same features on the MODE to backup and restore individual savegame files from the Saturn’s RAM, or official RAM carts;  As with the Satiator, the Action Replay’s compressed saves are not compatible.

To use the software, copy it to a folder called SATSAVES on your SD card and launch it like a Saturn game.  Once inside the software, the MODE will show up as if it were its own backup RAM device and allow you to copy files to and from it.  Each savegame will then appear as an individual file on your SD card: 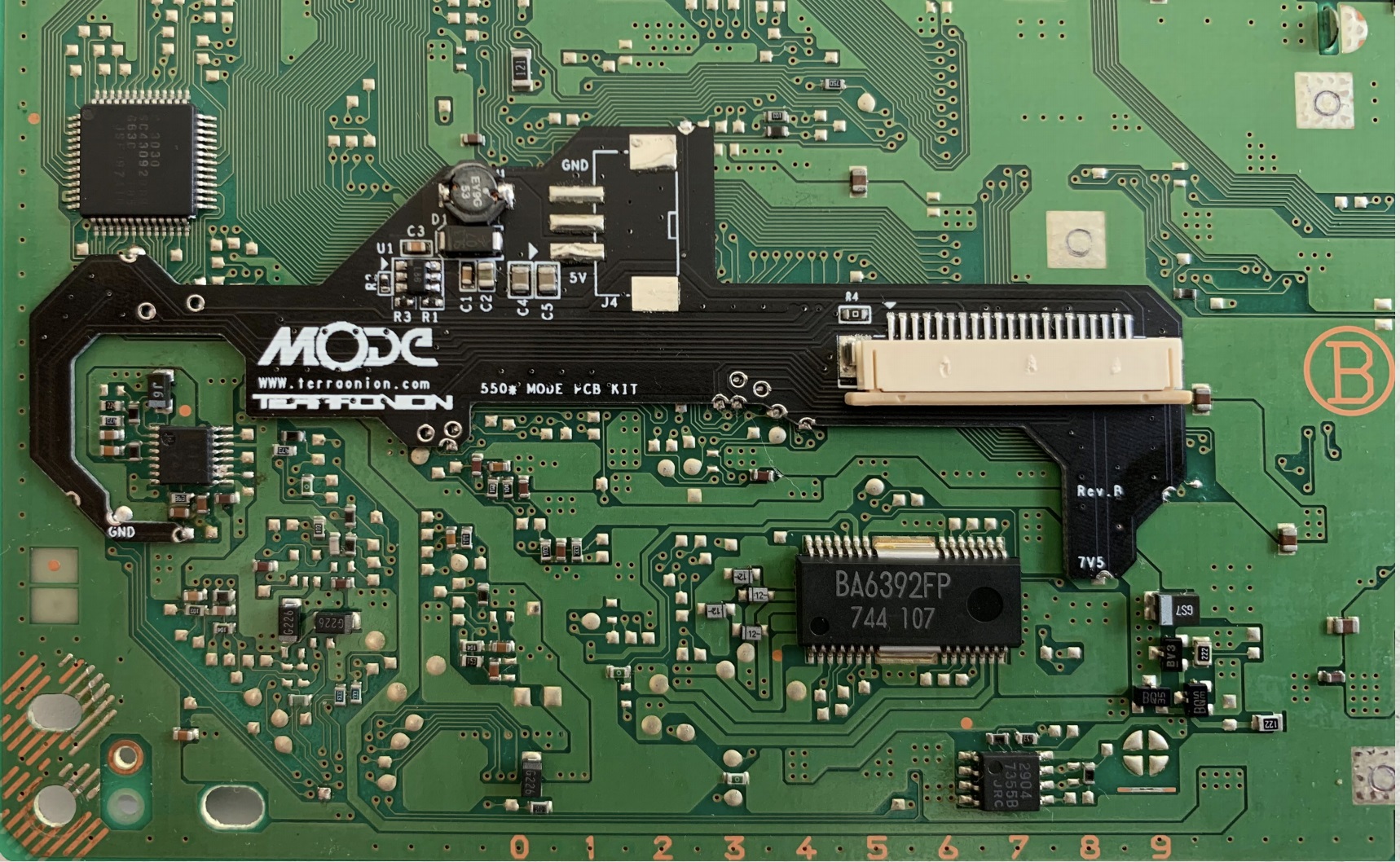 As usual, my recommendation is to let your wallet decide!:  Were you planning on getting a cheap MicroSD card and only loading your favorite games?  I’d say to go for the XStation, as the ODE and storage will be cheaper than just the MODE itself.  That said, if you planned on purchasing enough storage to fit the entire PlayStation library, getting a cheap 2.5″ HDD and the MODE will end up being much cheaper.

Check out our video on the Saturn Save Game features: