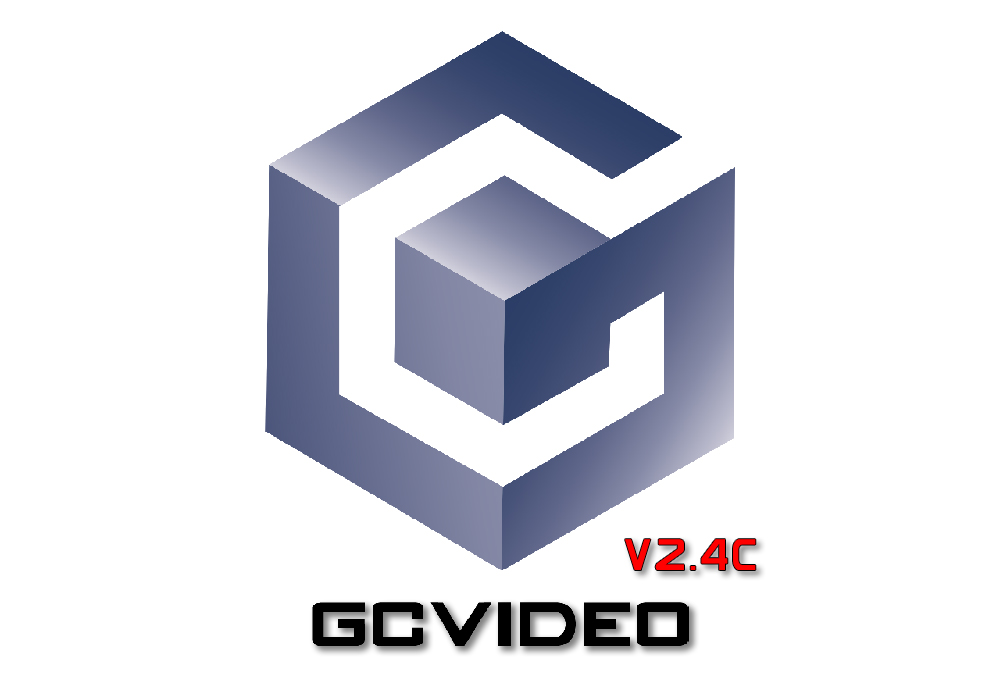 A new version of the GCVideo firmware was released that fixes the audio bug that resulted in reduced volume even when volume was set to 255 in the OSD.  Certainly not something people without programmers should be worrying about, but if you have the ability to update and don’t mind nerding out, might as well give it a shot!:  https://github.com/ikorb/gcvideo/releases

There should be another update coming at some point in the future to fix the remaining chroma-shift issues currently being tracked down by GBi creator Extrems.  You can fix these issues on affected games by launching with custom option in the latest version of Swiss (recommended), or by changing the screen position in the GC’s main menu.  If you use the official menu, remember to set it back for games that aren’t affected, or you’ll get an improper picture for other games!:  https://shmups.system11.org/viewtopic.php?p=1346310#p1346310