Remute, the artist behind Technoptimistic for the Sega Genesis/Mega Drive and The Cult of Remute for the SNES/SFC, has done it again with a music release for the Turbografx-16/PC Engine platform! Electronic Lifestyle, which will release in March of 2021, features 15 brand new tracks and comes shipped on an actual HuCard. As with other albums by Remute, this one will also utilize the system’s built-in sound chip to produce music in real time. On the TG-16/PCE, that means the HuC6280 processor will be pumping out those six sweet channels of wavetable synthesis sound. Pre-orders are open on Bandcamp right now, and those interested in the TG-16 version of the release will need to purchase by January 22nd as the default version is PCE. 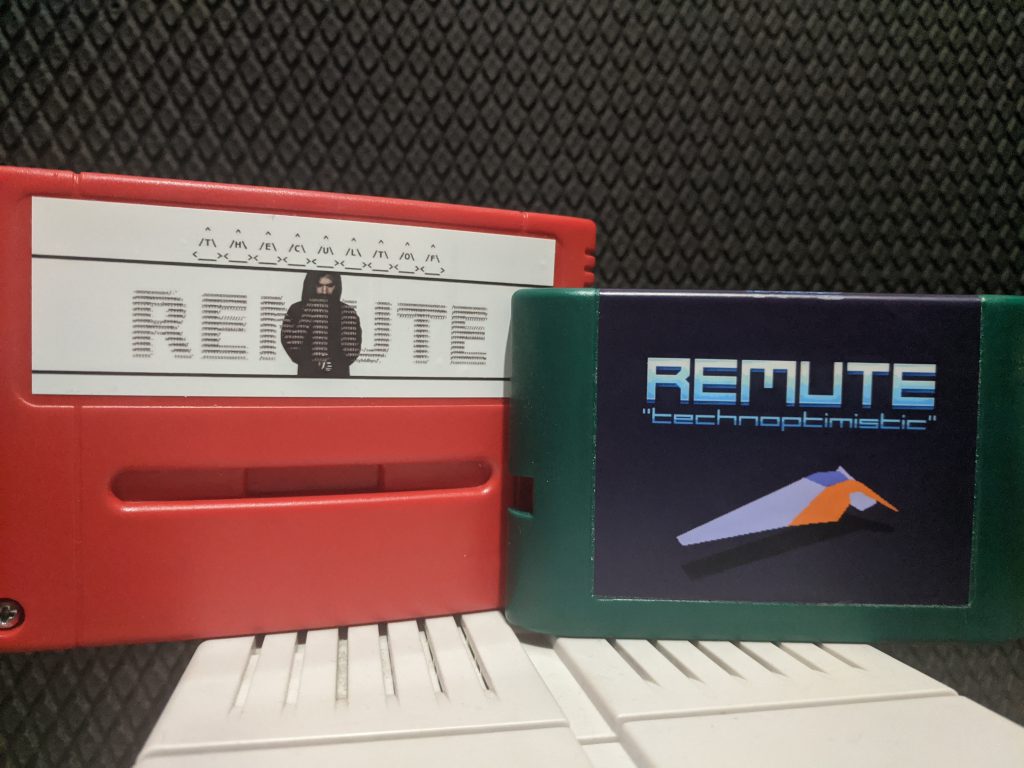 As one of a few writers here who enjoys both Technoptimistic and The Cult of Remute, I am super excited for this release and have already pre-ordered my copy. The fact that these cartridges actually use a console’s own sound hardware to produce the music instead of using something pre-rendered is awesome. The work may be tedious for the artist, but the end result is worth it. Don’t forget to check out all of Remute’s music and keep on groovin’. 🎵