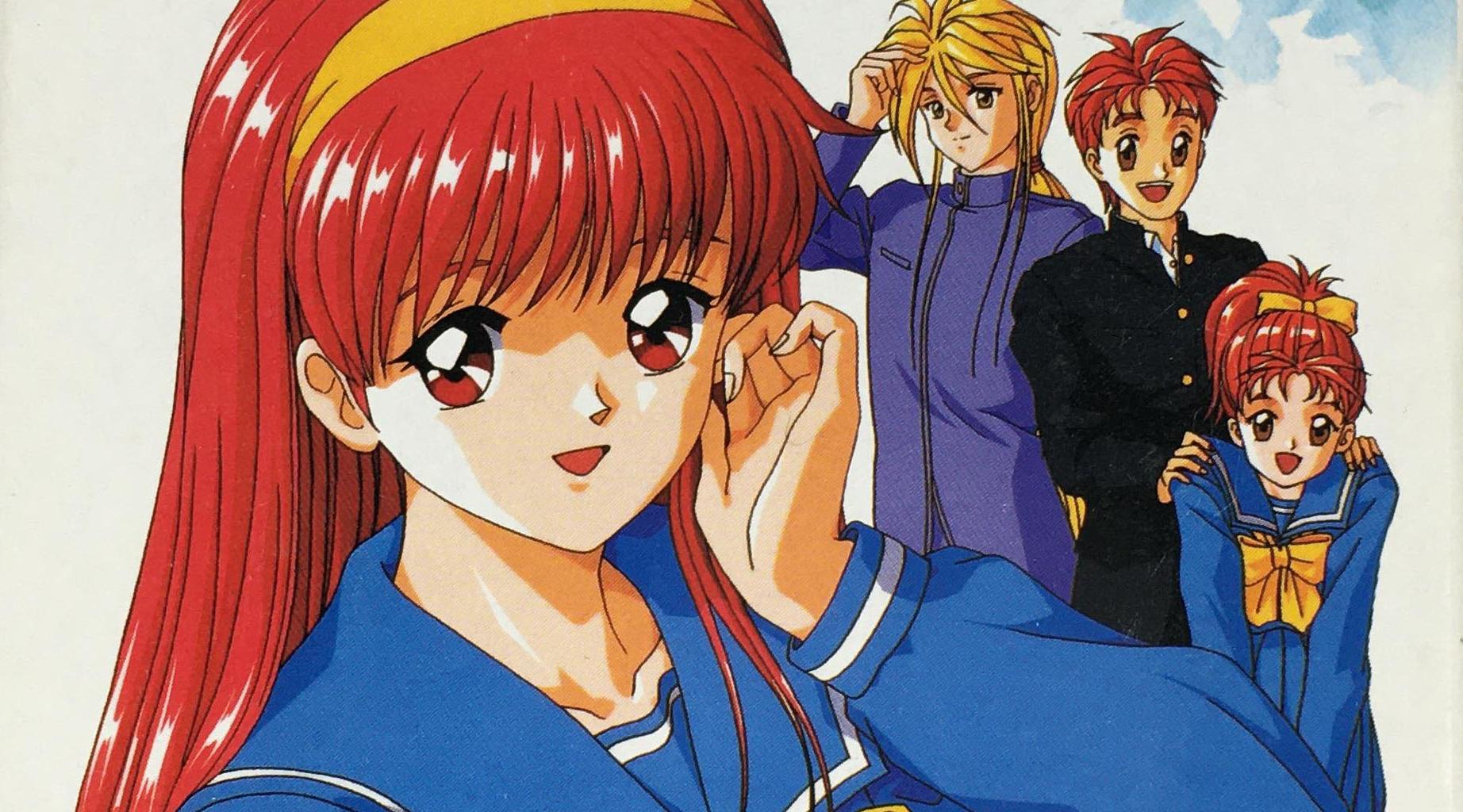 Better late than never! Konami’s Tokimeki Memorial, a cult classic dating sim from 1994, has finally received a translation patch thanks to the crew at Translated.Games. While it may not be for the PC-Engine CD original, this patch for the 1996 Super Famicom port comes fully loaded with several MSU-1 enhancements such as partial voice acting, an animated video intro, and a voiced ending song. If making a fool of yourself with Japanese high school girls sounds like something you’d be into, you can grab the patch here:

And if you’re unfamiliar with the history of Tokimeki Memorial and its impact on the dating sim genre, here’s six hours of Tim Rogers talking about it: