I recently had a chance to install Zaxour’s Pac Attack Mod into my Sega PAC-S10 module for the LaserActive System.  This is the second half of the “Triple Bypass” mod for the LaserActive.  In a previous video, I installed Zaxour’s complementary mod called the CLD-RGB-SV kit which “bypasses” the LaserActive composite video signal and instead outputs crisp RGB, which is also documented here on RetroRGB.

While the CLD-RGB-SV mod addresses video output, the Pac Attack mod addresses audio quality.  Both of Zaxour’s kits are based on the work of Tian Feng and his original Triple Bypass mod.

The Pac Attack kit installs inside of the Sega Pac-S10 module as opposed to the CLD-RGB-SV kit which installs in to the LaserActive Player.  However, these 2 mods combined are effectively a complete Triple Bypass mod but again for the Pioneer LaserActive (with the PAC-S10 installed).

Just like Tian Feng’s original Triple Bypass for the Sega Genesis, the Pac Attack alters the Sega PAC-S10’s frequency response so that it more closely matches that of Genesis Model 1 VA3 system (which arguably has the best audio of any Sega Genesis/Mega Drive revision).  Unfortunately, much of the low frequency sounds on the PAC-S10 are inaudible due it’s audio circuitry which essentially acts like a high pass filter.  The Pac Attack resolves this issue. 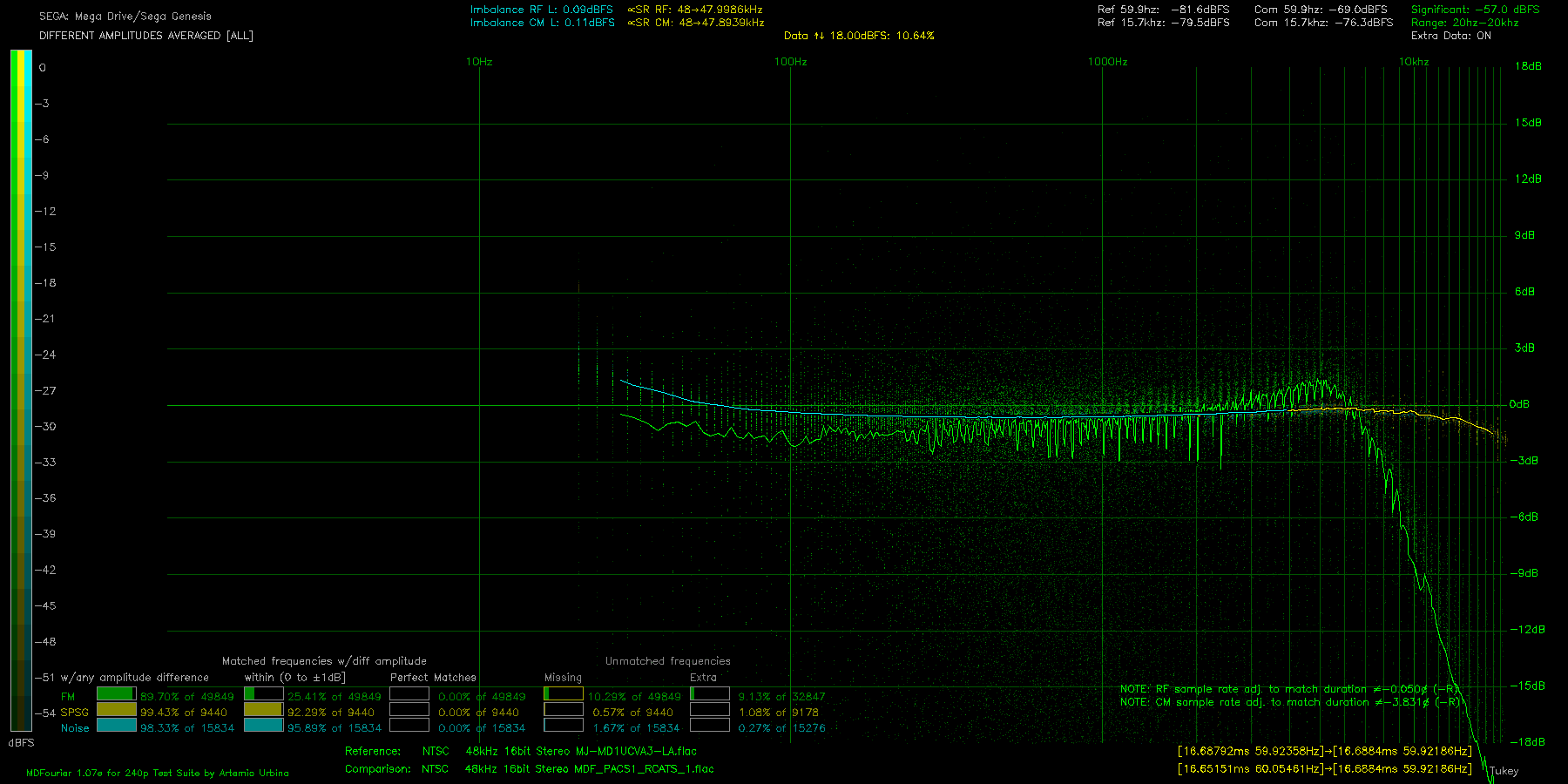 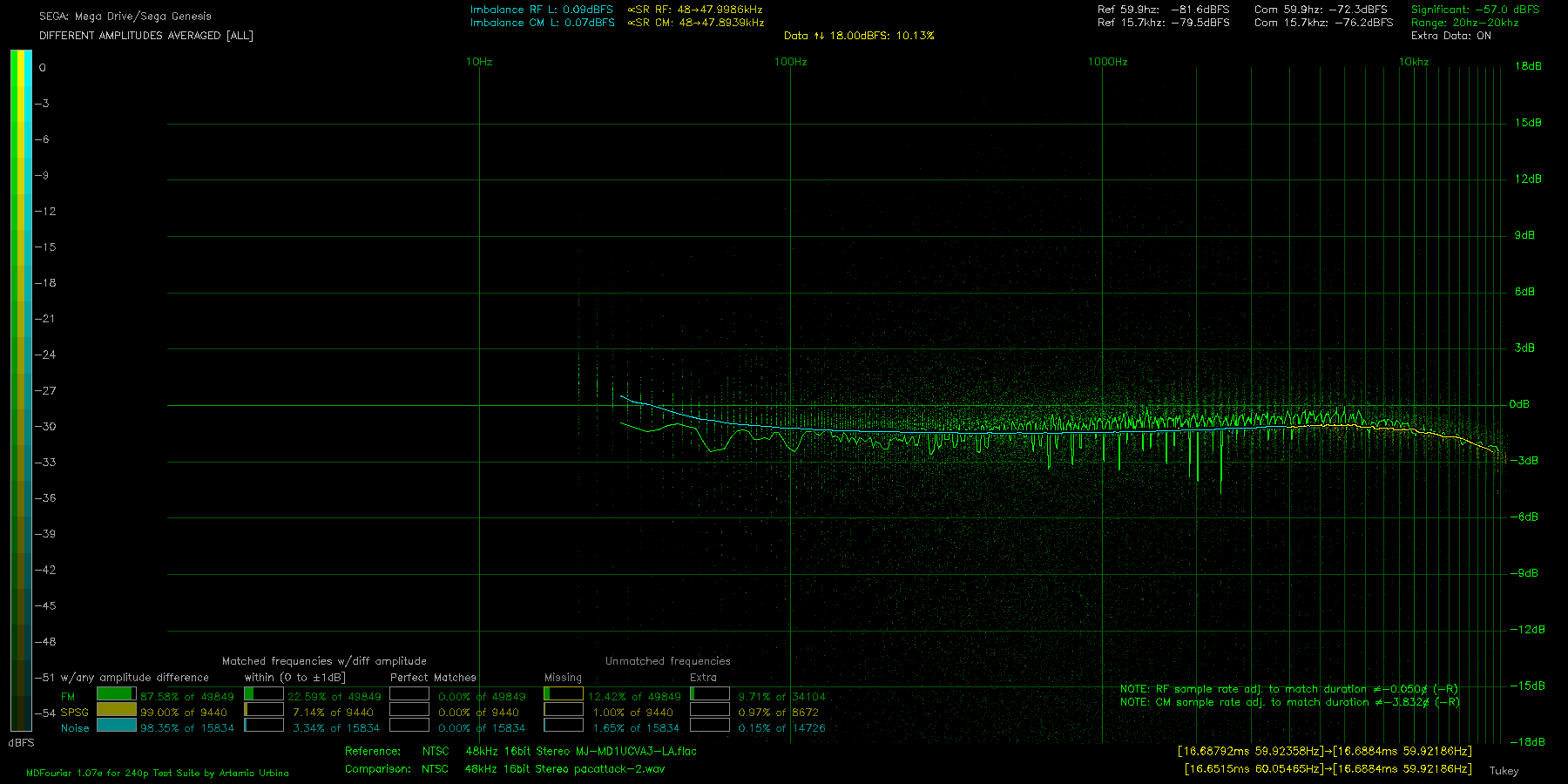 If you want to order this kit you need to do so via Zaxour’s Twitter post linked below:

Attention: those who have expressed interest in the CLD RGB/RGBSV or PAC Attack! Please fill out this form to get the process started:https://t.co/BOezVS2hGK

Liked it? Take a second to support Tito on Patreon!