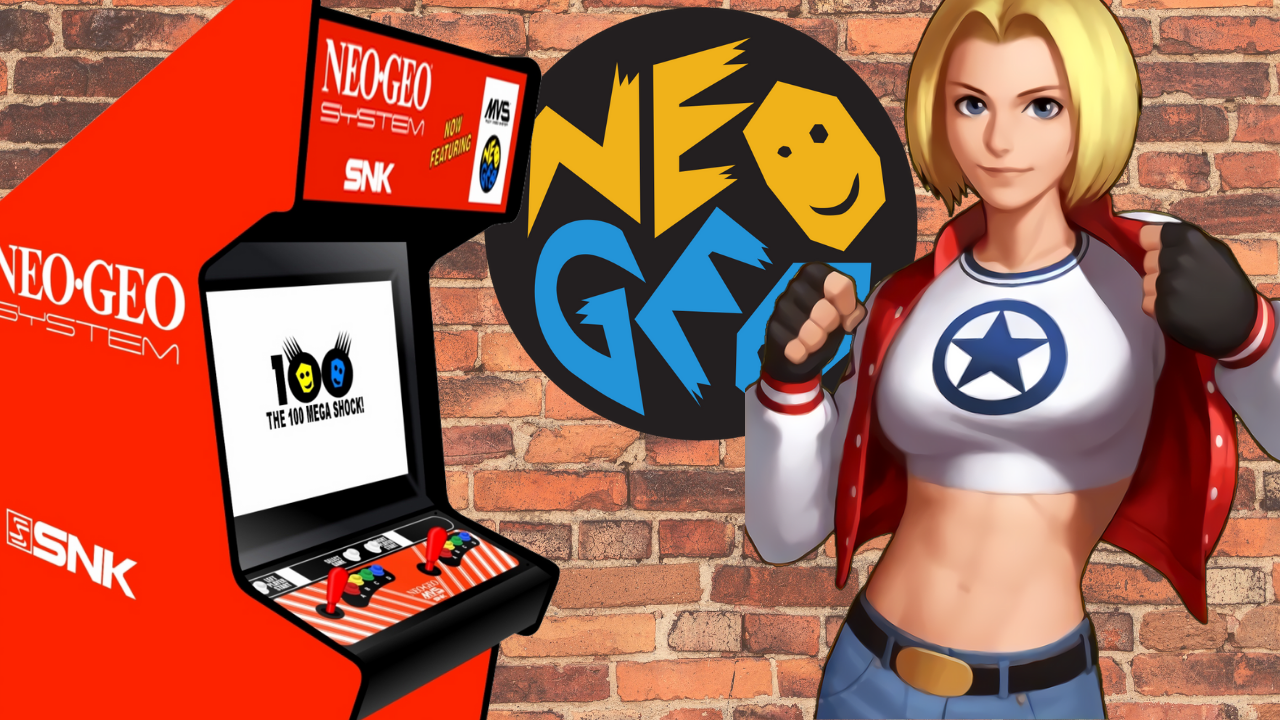 The first official release of the Neo-Geo core is now available for the MiSTer platform!  Thanks to the hard work of Furrtek, Sorgelig, Greyrogue, Rysha and other contributors, installing it is as easy as choosing the update option in the scripts menu of the MiSTer.

Users who do not have network connectivity or that prefer to update manually will find the core here:  Neo-Geo Core

The core does not include ROM files, which means that users will have to provide their own. There is no Neo-Geo CD support at this time, although it is a possibility in the future.

In addition to installing the core, users should also update to the latest MiSTer binary as it now includes SDRAM detection. This new feature will warn you if you do not have enough SDRAM to fully load your chosen ROM(s) which could lead to graphics corruption and glitches.  It also adds support for zipped Neo-Geo ROMS, which should save a significant amount of space on a micro SD card.

Currently, the common amount of SDRAM that most users have is 32MB.  This is enough for the majority of the Neo-Geo library, but some games require 64MB, 96MB, and up to 128MB in order to be fully compatible. The larger modules are now available for pre-order through various sellers, many who can be found here on the atari forums.

For more information on the Neo-Geo ROM sizes and SDRAM module requirements, please read the below excerpt taken directly from the core page:

There is a work-in-progress compatibility spreadsheet which can be found here: Neo-Geo Compatibility

Although the list is far from complete, it will give users a great starting point as to what games will work. As this core is still in its early stages, expect that there will bugs and glitches which should be fixed as the core matures.

I have tested the core with the USB based Neo Geo X arcade stick and it does work, as demonstrated here:

The controller itself is flimsy, but its shape and layout does invoke nostalgic feelings of using the real thing. Those with fancier arcade sticks will probably opt for more robust options.

Please keep in mind that the core used in this video was a pre-release version and not as good as the official release.

(696)
$7.99
Expands into 4 USB Ports for Raspberry Pi Zero v1.3 (with camera connector) and W (with Bluetooth and Wifii), Orange Pi, ODROID, Banana Pi Compatible with Samsung Galaxy S2, Samsung Galaxy Note, Samsung Galaxy S3/S4, Galaxy Tab3 8.0, Sony Xperla NX-0... read more
(as of February 6, 2023 - More infoProduct prices and availability are accurate as of the date/time indicated and are subject to change. Any price and availability information displayed on [relevant Amazon Site(s), as applicable] at the time of purchase will apply to the purchase of this product.)