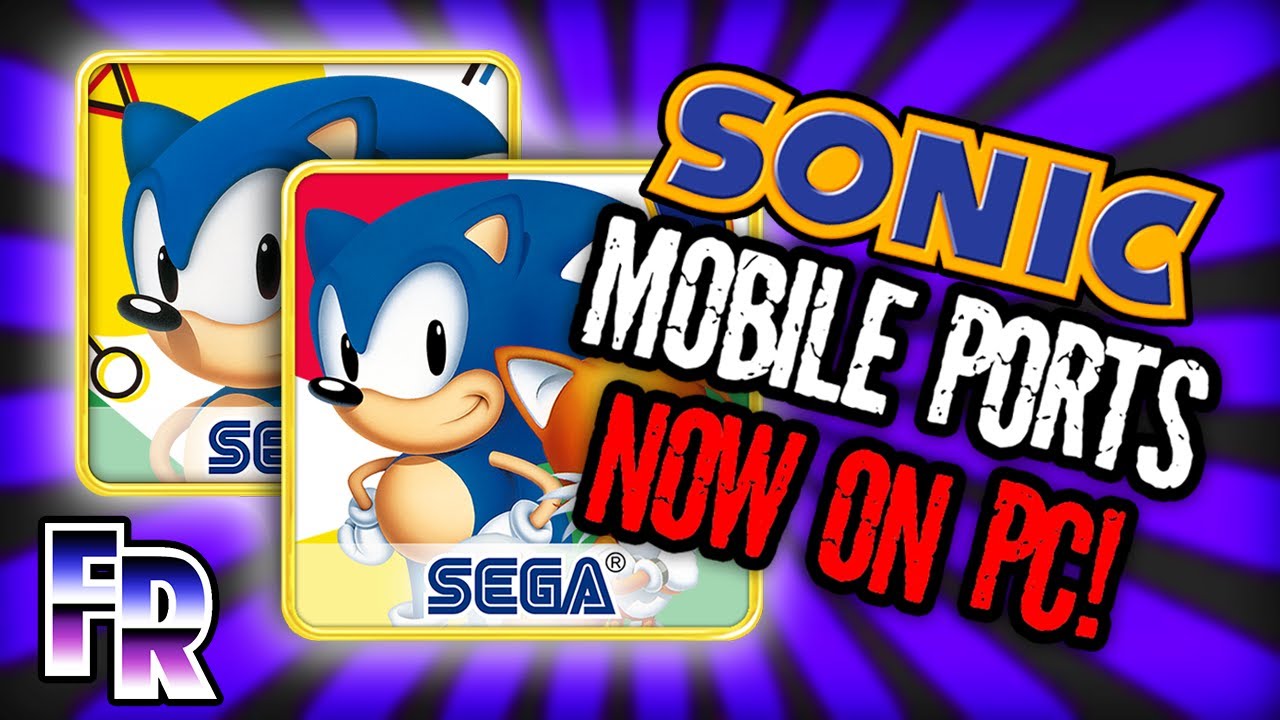 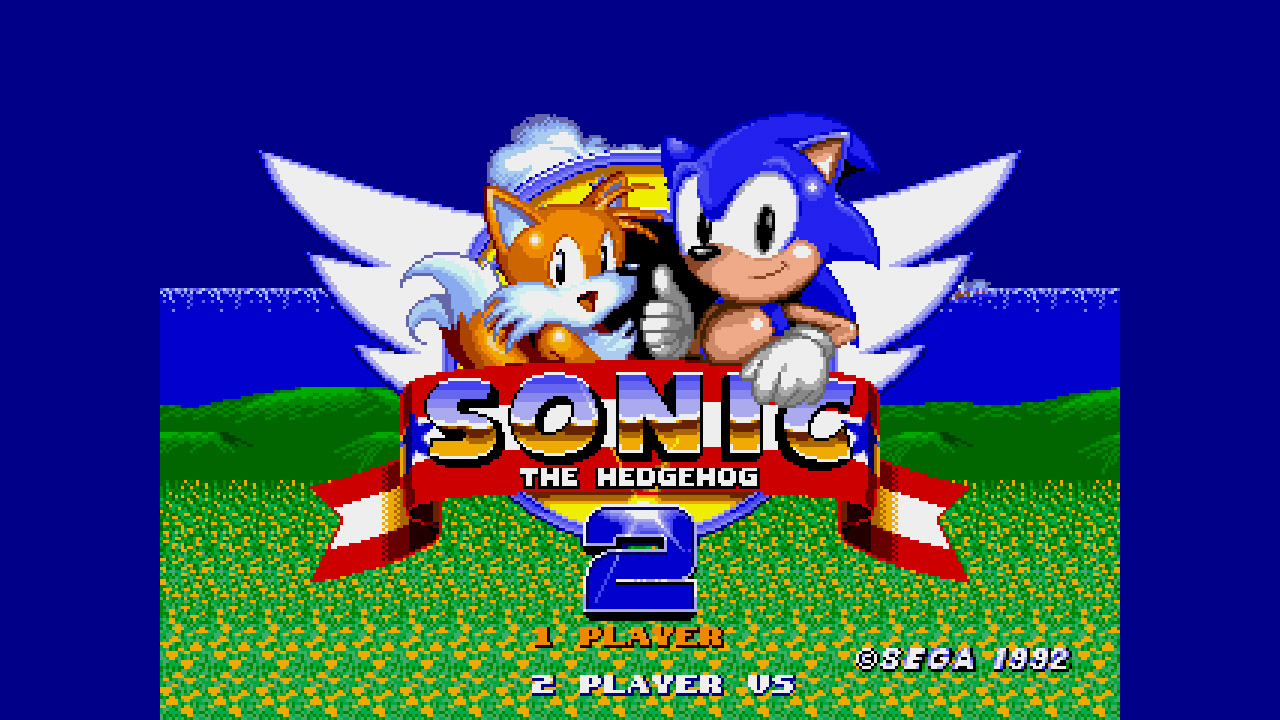 A new glimpse into Sega’s development history has been found:  A previously unreleased prototype of Sonic The Hedgehog 2:  http://hiddenpalace.org/Sonic_the_Hedgehog_2_(CENSOR_prototype) There aren’t any drastic changes from the final release and most were small things like adding a signpost for a “save” area: Some mistakes were found that made certain levels unbeatable, such as this platform which […]