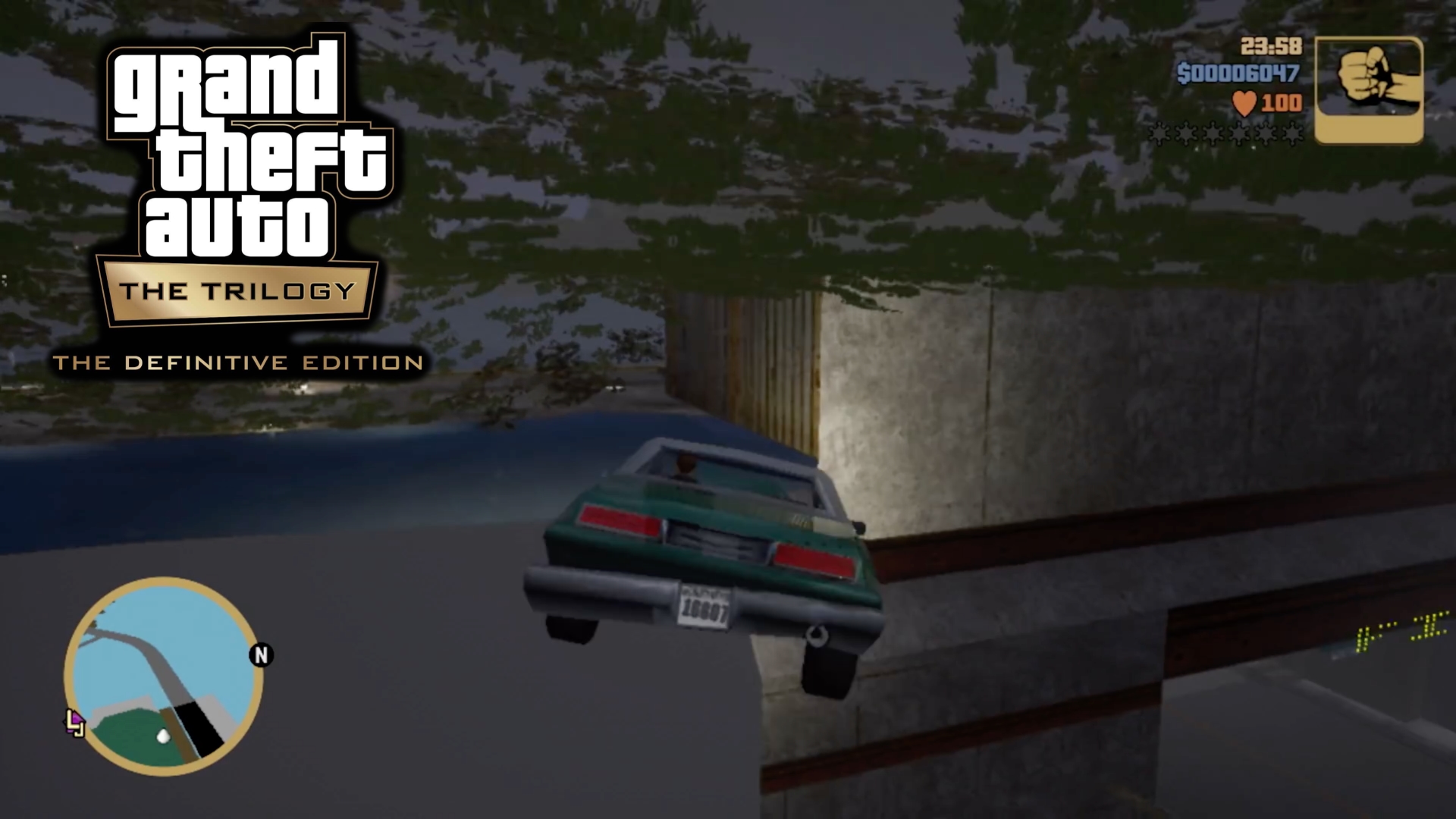 After the tumultuous and disappointing launch of Grand Theft Auto: The Trilogy – The Definitive Edition, Rockstar Games has finally relented and made the original Grand Theft Auto Trilogy available on digital storefronts again.

Released a little over a week ago, the “Definitive Edition” trilogy’s rollout has been a debacle by almost every technical and public relations metric. Preceding the release of the Definitive Editions, Rockstar not only removed the original versions of the games from digital storefronts but has also been handing out DMCA takedowns to popular mods and source ports; cementing the Definitive Editions as the only contemporary way to legally acquire GTA 3, Vice City, and San Andreas. In their haste to sweep the classic releases under the rug though they forgot to make sure that the replacement was functional; many users were unable to run the Definitive Edition games at launch due to server troubles, and the users who could run them were subject to numerous bugs and performance issues. While this should have been reason enough to pull all three games, what eventually forced Rockstar to remove the definitive trilogy from storefronts was the discovery that these ports still included music that Rockstar no longer had a license to distribute—they had just edited the playback script to exclude them by default.

Vice City is a VERY interesting choice, the stations have been split up at key points to allow tracks to be dropped in or out denoted by track number, for example, ALL of Flash FM is here except for Track 03, Billie Jean. (yes even Running With the Night) pic.twitter.com/ymjWCr7DGe

All of this is to say that developers—and, more importantly, publishers and executives—still haven’t learned that properly remastering games takes a significant amount of skill, time, and reverence for the source material. Although there are examples of studios that consistently knock it out of the park—shoutout to Bluepoint, Night Dive, HexaDrive, and Vicarious Visions (RIP)—we have seen time and time again that end users cannot depend on rights holders to have the medium’s best interests in mind. Far more insightful folks have opined on this issue before now but it bears repeating that video games are an artistic medium and these works have merit beyond their commercial exploitation. The sad fact of the matter though is that intellectual property law currently presents significant barriers for preservationists and enthusiasts alike, criminalizing community projects that are often artistically and technically superior to soulless cash-grabs like this. Until that changes, expect to see more ports like Grand Theft Auto: The Trilogy – The Definite Edition foisted on to gamers who, frankly, deserve a lot better.