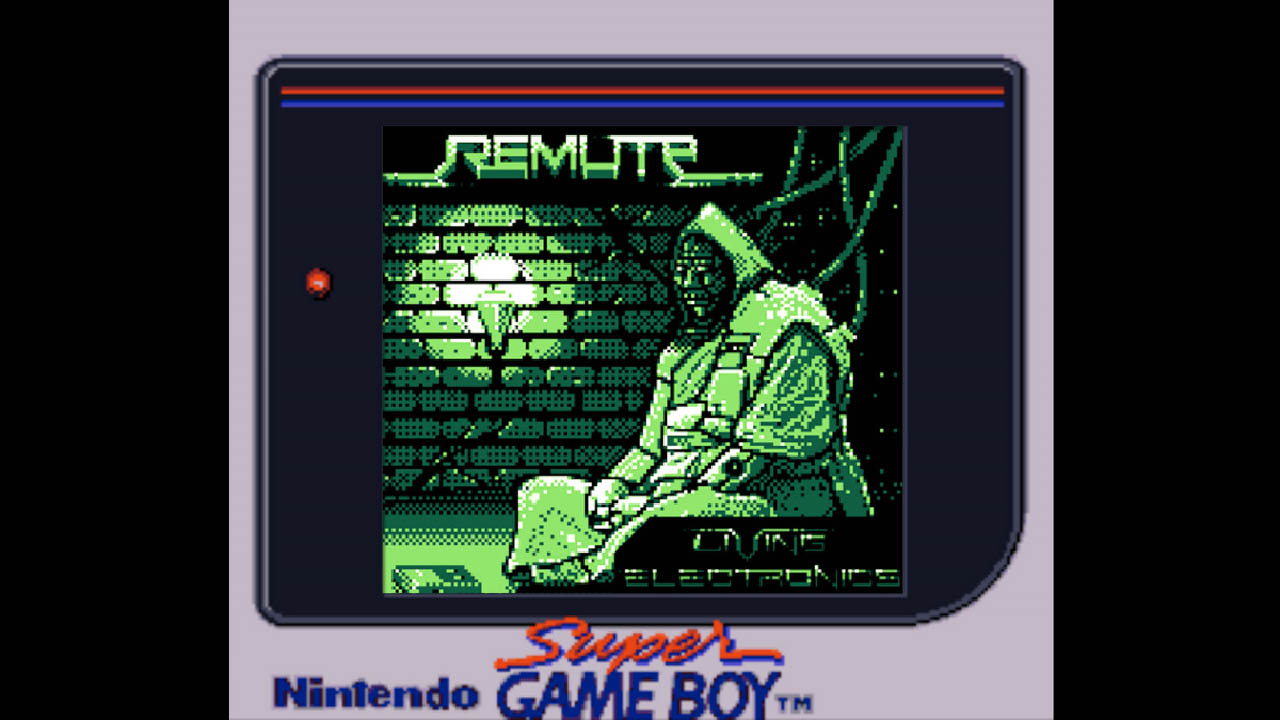 Remute has just opened pre-orders on his latest album, titled ‘Living Electronics’, which is due to ship in September.  This will be released as a Game Boy cartridge and can be played on real hardware, with audio generated by the console itself.  The total price after shipping is about $40 and please note that Bandcamp has it listed as vinyl;  It’s not a record, it’s a GB cart…there’s just no option for GB, since that’s not a common way to sell music 🙂

Pre-orders and an album preview:  https://remute.bandcamp.com/album/living-electronics

After pre-ordering, you’ll immediately get access to MP3 and FLAC downloads of the three tracks currently available for preview, plus a digital download of the full album on it’s release day.  Here’s some more info on the release, from the Bandcamp page:

As with all Remute albums, the sound on this cartridge gets generated in realtime by the console’s soundchip – powered by the acclaimed LSDj engine.  For the slick player GUI Remute re-unites with demoscene pixel-wizard Alien while the coding was done by the Game Boy dev legend nitro2k01. The region-free cartridges get custom-made by swedish PCB-master MrTentacle and run on any model of the handheld. No guarantee for clone consoles though…

I’m a giant fan of Remute’s music and have purchased the previous Genesis, SNES and TG-16 versions – All have been great purchases and a very cool thing for any retro gaming fan, or music lover.

Promised you 3 new albums this year. So here we go. This is No. 2. 'Living Electronics' will be released exclusively as a Game Boy cartridge and is up for pre-order now.
Surf's up!https://t.co/7LPs7CA4JP pic.twitter.com/RdGjKmhS7R