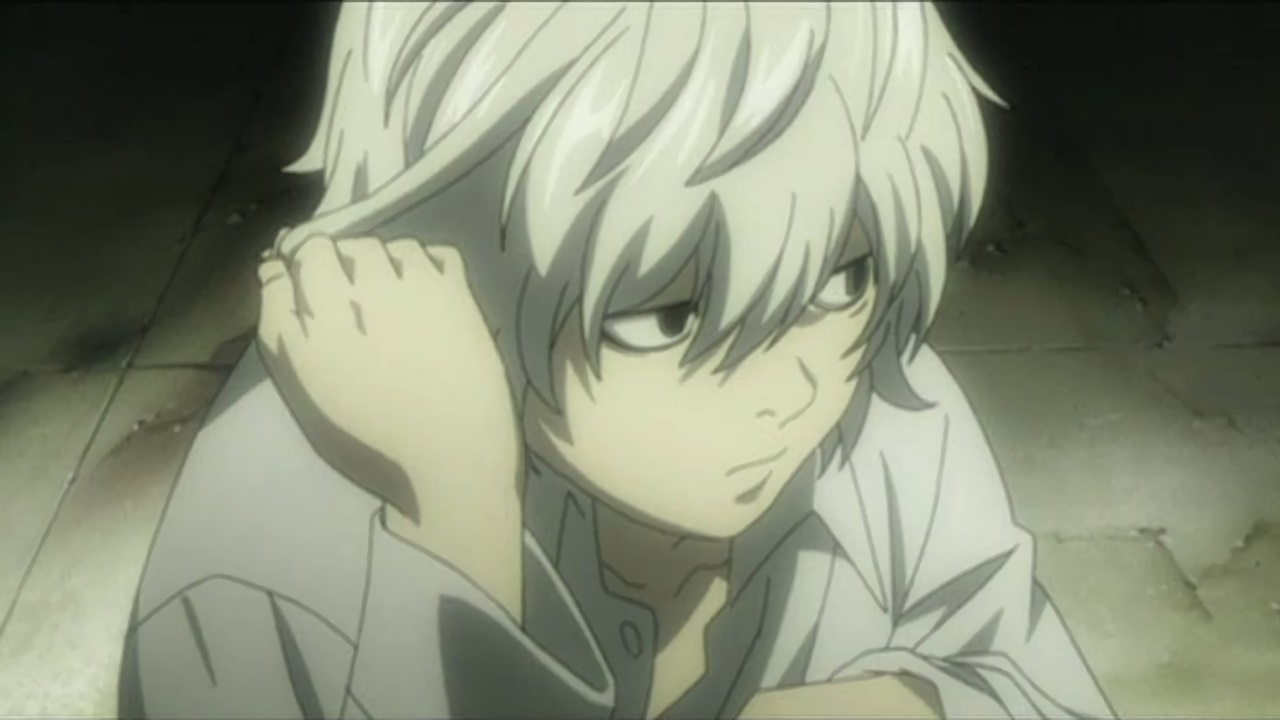 As I’m sure most of you have heard, the developer Near (formally known as Byuu) is no longer with us.  The story is tragic and while I certainly have a lot of emotions about the matter, this is not the time or place.  Instead, everyone involved with RetroRGB has agreed the stance we’d like to take is respectful silence;  For the first time since the weekly podcast started over five years ago, we’re skipping one week in remembrance of Near.  Consider this RetroRGB’s “flag at half mast”.

Near’s legacy encompasses a giant part of the gaming scene and their work on the Super Nintendo has forever changed how we emulate the console.  In fact, while that’s a hefty statement, anyone in the classic gaming dev scene would probably consider it an understatement.  Near’s later work evolved into everything from game translations to continuing the monumental reverse-engineering / preservation efforts on many other classic consoles in their multi-system emulator named Ares.

I’ve spoken with Near many times over the years.  Our conversations were usually technically-focused, but friendly.  The last time we spoke, we discussed me doing a more in-depth video on bsnes.  While we’ve covered pretty much all of Near’s software on this website, I kept putting off a “deep dive” video on bsnes, because I didn’t want to half-ass it;  The software has been so important to me, that I wanted to make sure the video I made did it justice and was a good representation of the incredible work Near put into it.

I kept putting it off, because I thought we had plenty of time.

This is me. My real name is Dave. Sorry, I've never been able to smile. pic.twitter.com/jCPN8CE25F