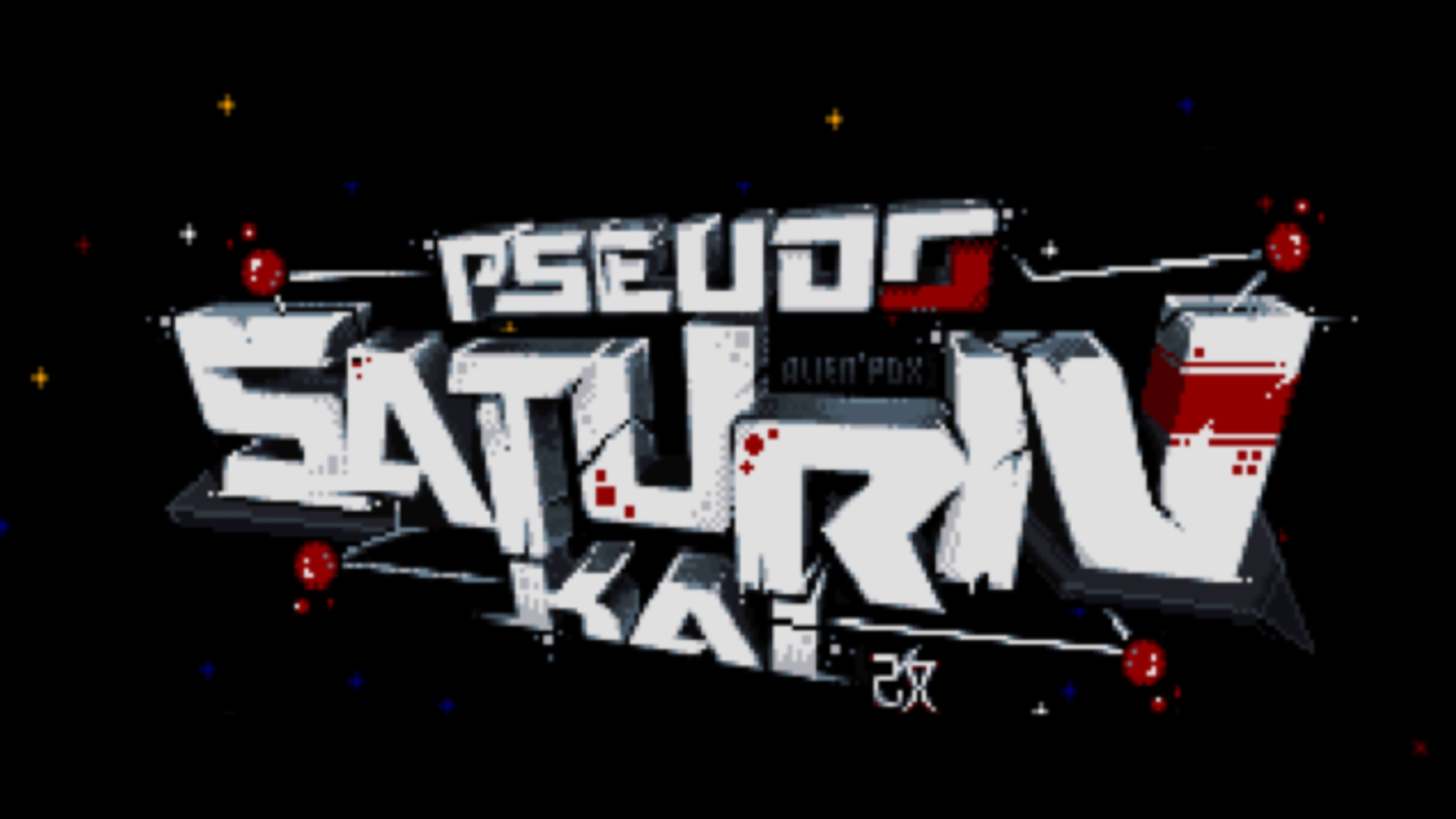 Although it was really meant for save game storage and RAM upgrades, it could easily be argued that the most important use of the Sega Saturn’s cartridge slot is facilitating 3rd party enhancement carts. These carts can—in addition to enabling cheat codes and providing additional save storage and RAM expansion functionality—perform the noble task of enabling users to run out-of-region software and burned discs on otherwise unmodified retail hardware. Optical Drive Emulators have flourished in the last few years however, removing the need to run discs at all; do these carts still have a place in the Sega Saturn modding scene?

The answer is yes, especially in light of the latest update to Pseudo Saturn Kai: a software utility that adds features for both developers and end users. In addition to the previously mentioned cheat code and DRM disabling features, PSK has evolved with the times to implement a save data manager and even browsing and directly loading games from a handful of the ODEs. The broad strokes of v6.483 are:

For Rhea/Phoebe and Fenrir users without a physical cart, there are actually versions of PSK that can run directly from your ODE—RmenuKai and Fenrir Loader Kai, respectively. Running PSK from an ODE will give users access to the lion’s share of the features you’d get from running PSK on a cart, but there are some important caveats listed in the readme files for both of these versions that I would sincerely recommend reading (RmenuKai readme/Fenrir Loader Kai readme). The TL;DR is that running PSK from a physical cart will still give you the best experience for now but it’s not strictly necessary. Also worth reiterating is that you still need a physical cart with a 1MB/4MB RAM expansion to run games that require the extra memory.

A more comprehensive changelog can be seen on a Reddit post from privateye. Just like RetroRGB, PSK development is Patreon supported so be sure to contribute if you’d like to see the project grow.