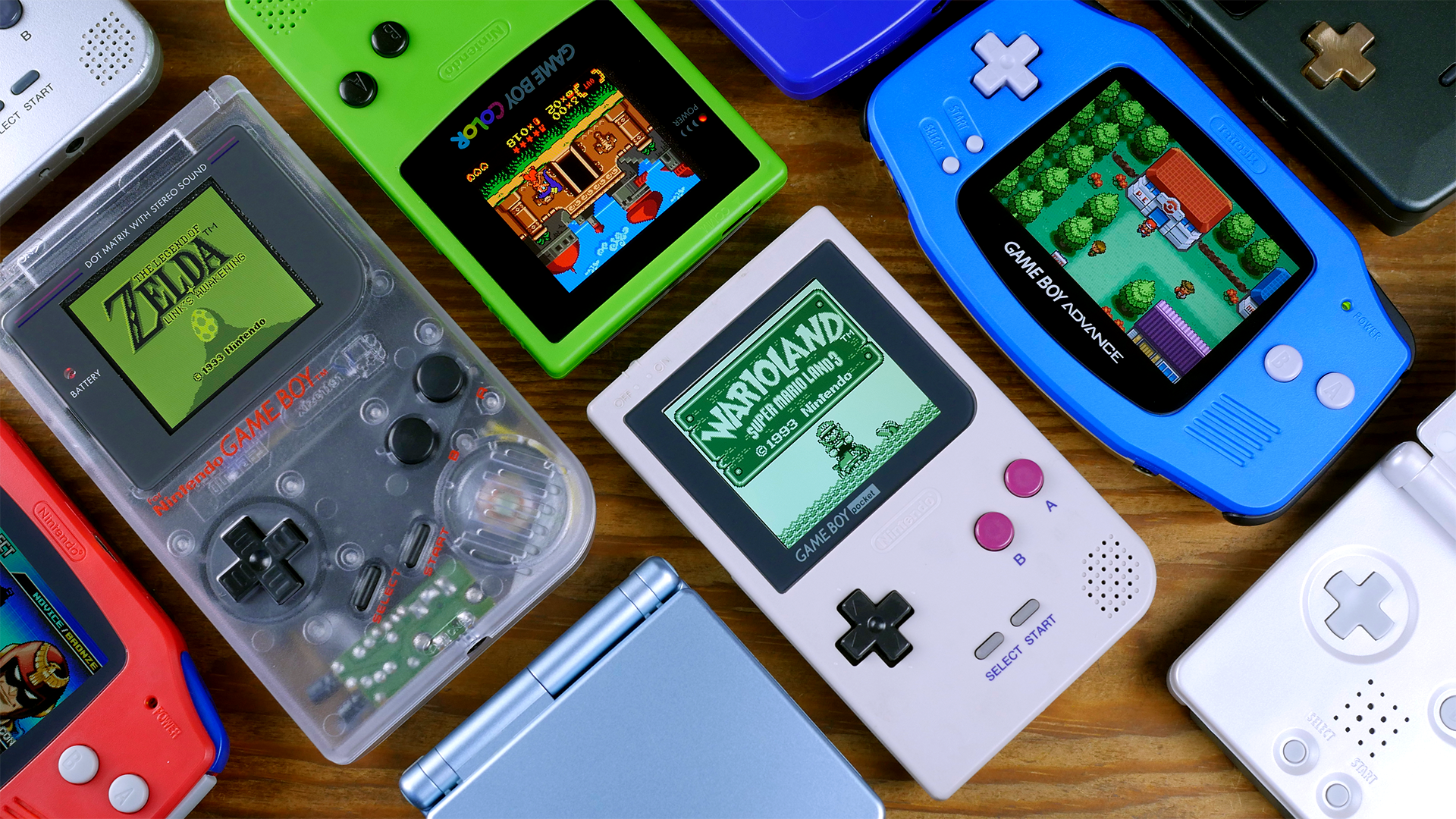 Hey everyone, Try from My Life in Gaming here. We just released a video that takes a deep dive into the world of IPS screen mods for Game Boy consoles, across DMG, Pocket, Color, Advance, and Advance SP models. The results? Well, honestly, I’m not as smitten with the whole thing as everyone else seems to be.

These are repurposed screens that aren’t always up to the task of displaying sprite-based games with screen scrolling, and they frequently display brief image retention from flickering objects. I’m sure a lot of people see these flaws as forgivable, especially given the dimness and blurriness of the original screens, but I guess my point of view is that if you’re asking me to replace the original screen, it had better be close to perfect. Otherwise, I’d rather just have the nostalgic original visual experience… or play on my TV with the GBA Consolizer or Game Boy Interface. I was really excited to do these mods, but after looking into the problems so much, the wind has been taken out of my sails.

Seriously, I just can’t believe how quickly flashing objects on these screens are retained. After spending so much time analyzing this and shooting clips for this episode, I literally had a “Tetris effect” of seeing flickering objects on my computer monitors and TV. Some of the weird behaviors on these screens kinda broke my brain!

In addition, I learned that modding is just not that interesting of a process for me. I think Game Boy mods are popular because they’re accessible… which is great! But I’d rather just use the finished modded product than put it together myself. Simple as these mods are, working inside these systems seriously just frustrated me and stressed me out. So kudos to all the modders out there who install this stuff with confidence… it’s a real skill! I’ll stick to just analyzing your wonderful work.

At any rate, enjoy the video, and hopefully, it gives you enough information to decide whether any of the current mods are for you, or if you should hold out for future solutions.