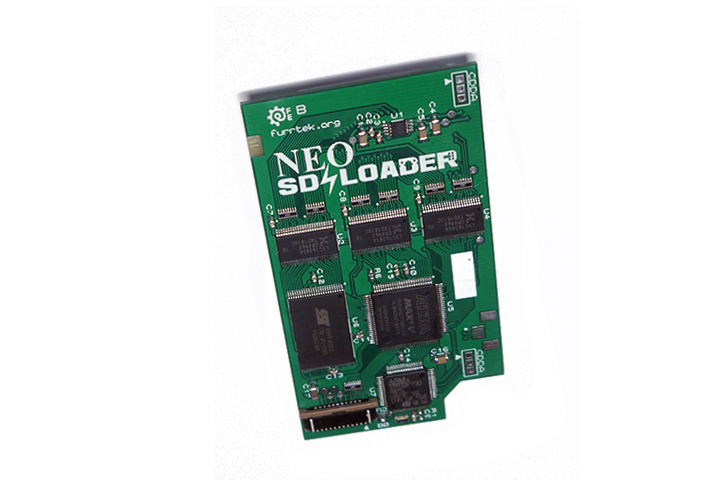 Phenom Mod is now accepting pre-orders on a batch of Furrtek’s recently-open sourced Neo SD Loaders.  Phenom Mod is specifically making the version with a MicroSD card extension that fits in the console’s vent holes, allowing you to add this optical drive emulator, while still keeping the original disc drive.

I must sound like a broken record at this point (anyone old enough to get that reference?), but I need to say it again:  I’m always so appreciative of developers who decide to open source a project after they’re done with it.  Furrtek created something awesome, did a production run to recoup costs, then moved onto the next project.  Rather than let it die, they open sourced it and let other stores step in and make them.  Very awesome.

If you have any questions about the store, or installation, check out Phenom Mod on Discord and Twitter: