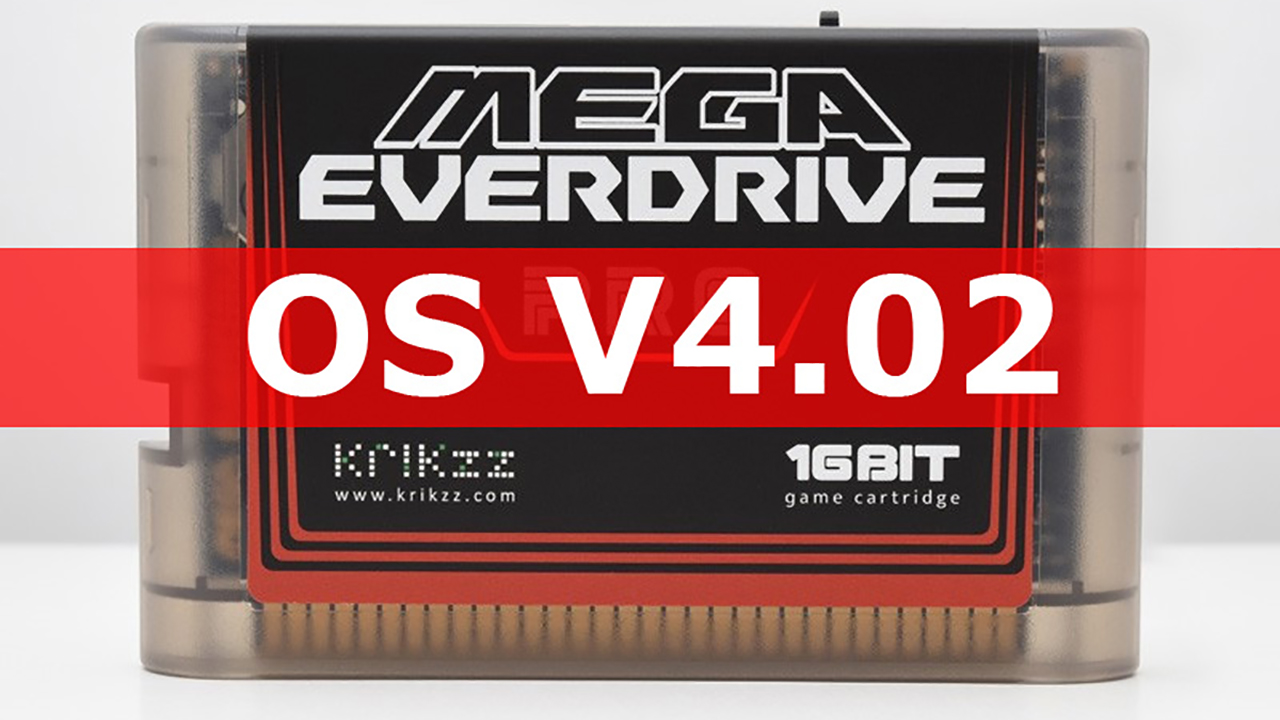 This update has some fixes and an improved FM sound core for the SMS.  Another update is the ability to automatically apply .ips patches that are in the ROM folder (as opposed to the patch folder).