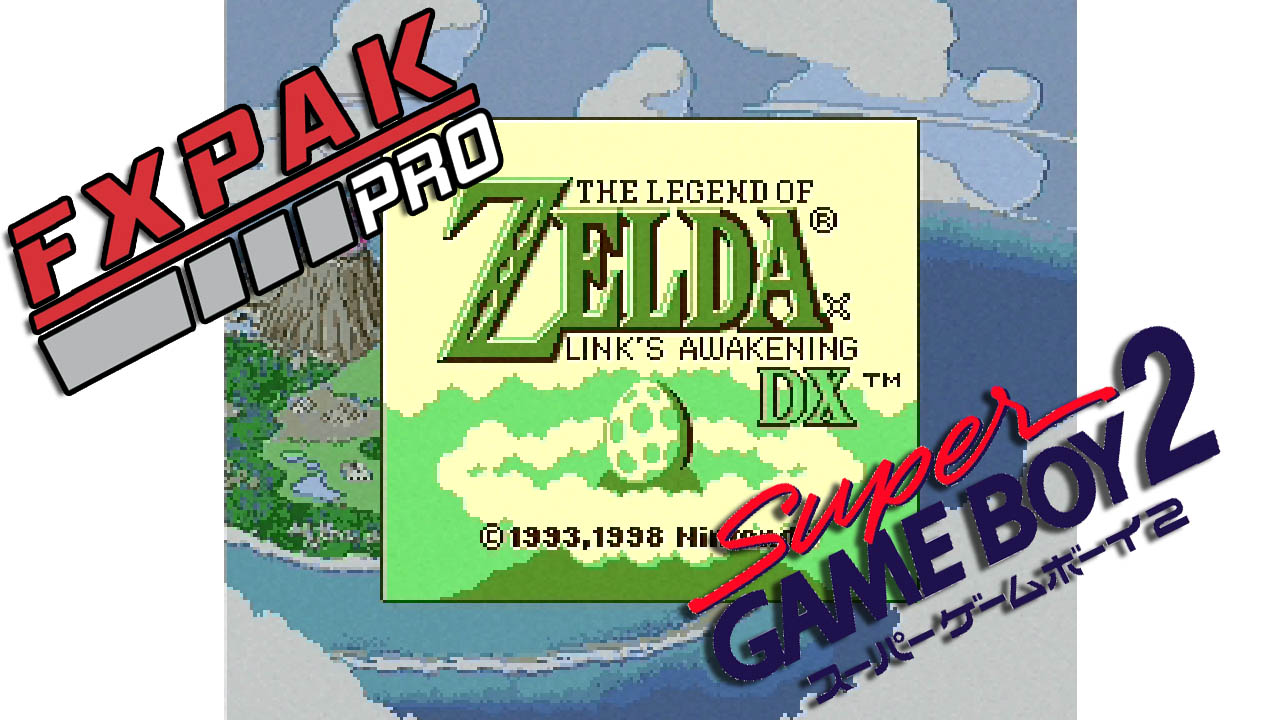 There’s been a few more updates to the Super Game Boy core for the FXPak Pro:  https://github.com/redacted173/sd2snes/releases

The full list of changes since the last update include many bugfixes and tweaks, as well as an update from ikari himself.  Hopefully that means SGB support will be rolled into an official firmware update soon, just to make this easier to manage for people who aren’t in the loop of all the beta development.