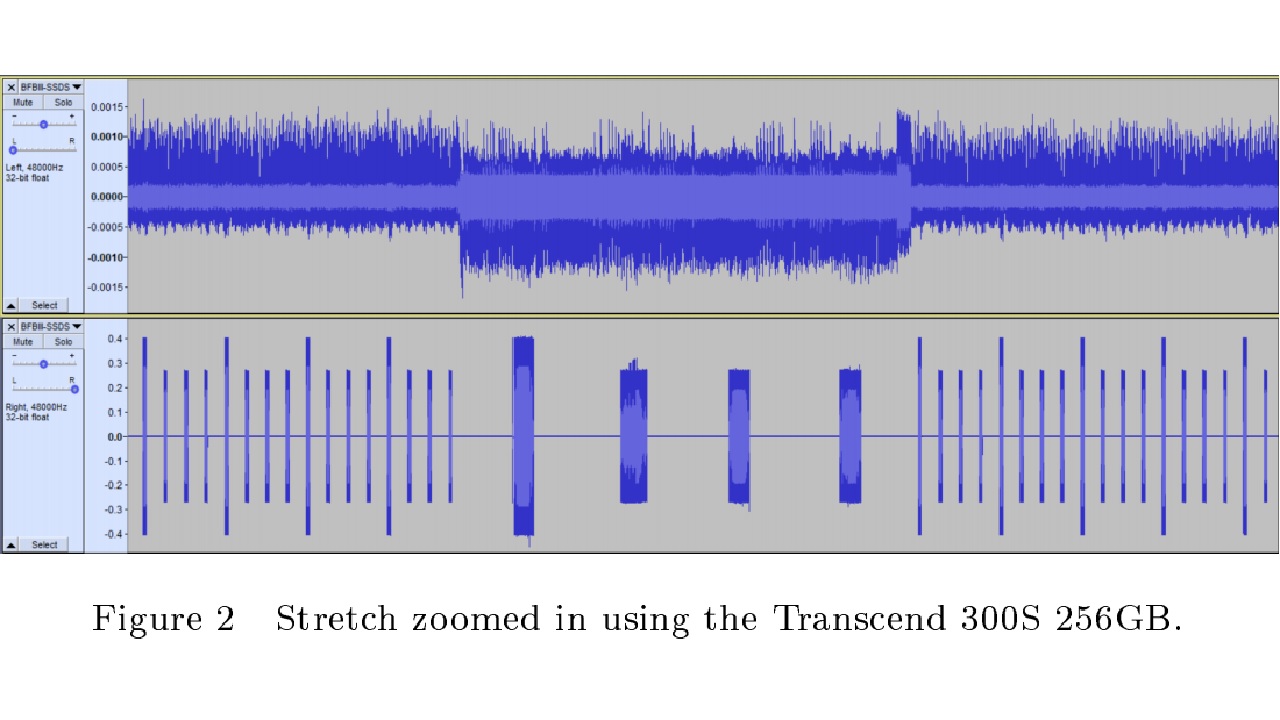 The MDFourier / 240p Test Suite team has been continuing to post regular updates to the incredible test software.  The NES, GB and GBA versions of the suite were recently updated and they’ve also, been continuing their tests on hardware…including MicroSD cards.

Bernie, aka bfbii has been publishing documentation of his MicroSD test results, which highlight two specific issues:

Access Noise:  High pitched “squeals” which happen every time the card is accessed.

Audio Stretch:  A distracting slowdown in the audio that lasts somewhere between 5-10 seconds and is triggered every 20-35 minutes depending on the card.  This is usually the result of the card not being fast enough to consistently stream the audio.

The major challenge was finding a card that performs well in both tests, as there were certain cards identified that had lower noise, but exhibited the “stretch”, as well as cards that were much faster, but much noisier as well.  To do perform these tests, Bernie created a one hour long wav file with silence on the left track and a series of 120 BPM tones on the right track.  This method created an easy way to spot both noise and stretch, which is visible in the picture above.

Interestingly, Bernie’s tests showed MiSTer’s digital audio output was practically silent, the analog audio output noise was at a reasonable level and there was no “stretch” regardless of the card used.  The lack of “stretch” is most likely a result of the large amount of cache the MiSTer uses, meaning there’s never a time where the card is the limiting factor.  I’ve encountered some noise when using a 400GB SanDisk card along with headphones, however that could be the result of plugging headphones into junky, $10 computer speakers with (mostly likely) poorly shielded cables.  Once I have time, I’ll test further and update the MDFourier team with my results.  I’d also like to test USB HDD’s on MiSTer, just to see what happens.

So far on other devices such as the SSDS3, the test results show that a 256GB Samsung MicroSD card performed overall the best, being mostly fast enough to not stretch, without creating any extra noise.  This is obviously an ongoing project, but I wanted to create this post both to highlight the awesome work being done and to suggest the card that’s been the best so far.

Check out the full analysis in the pdf and a link to the Samsung card is below:  http://junkerhq.net/MDFourier/notes/MDF-Note07-SDCard-3.pdf

(as of September 24, 2022 – More infoProduct prices and availability are accurate as of the date/time indicated and are subject to change. Any price and availability information displayed on [relevant Amazon Site(s), as applicable] at the time of purchase will apply to the purchase of this product.)