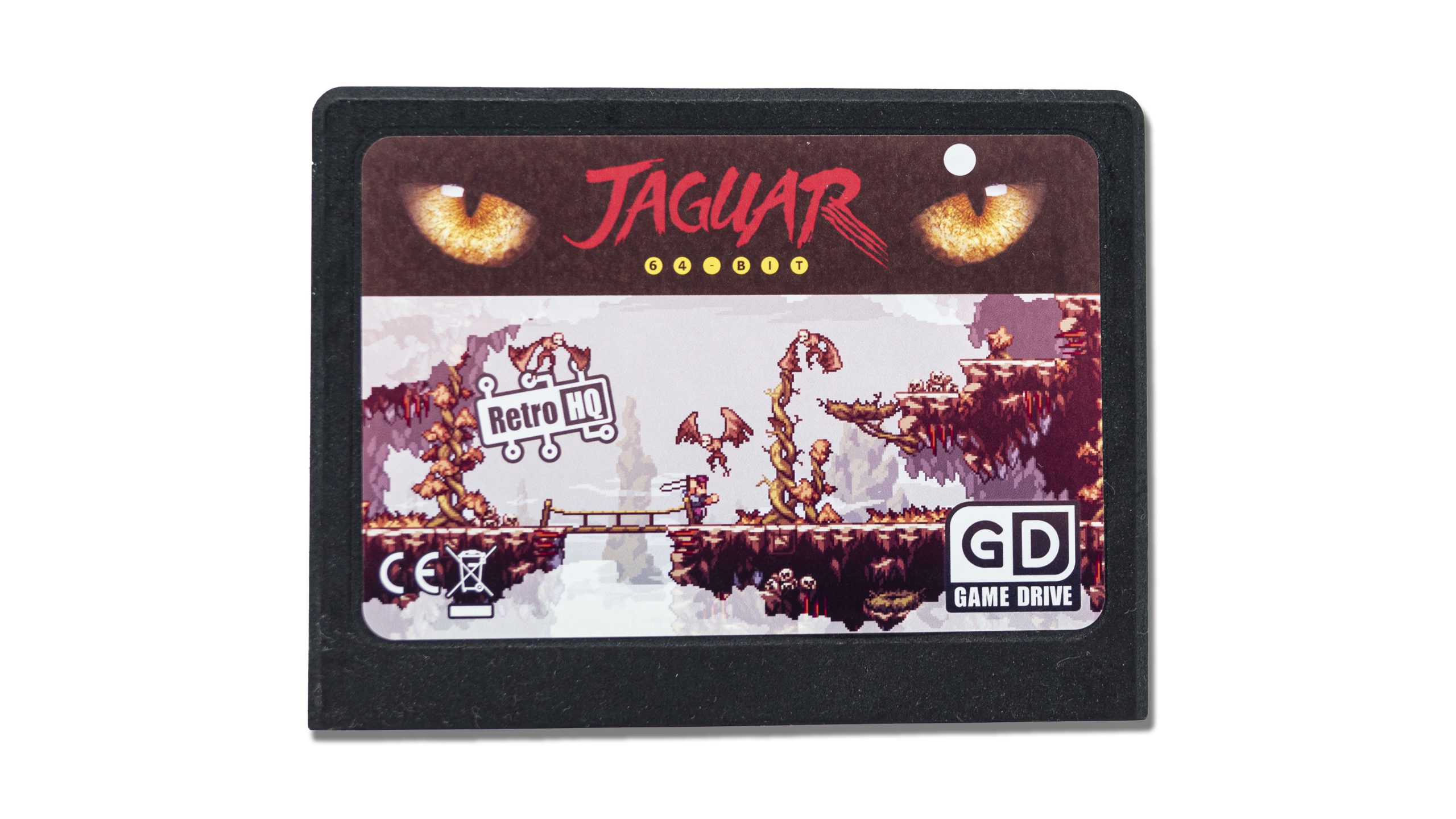 James from RetroHQ has recently released a new firmware for the JagGD ROM cart.  While there’s a few new options (listed below), I think the most interesting ones are the homebrew API and ability to lock a homebrew game to a specific JagGD cart, as this could potentially open the doors for some interesting releases on the console.  Most users can get this firmware by entering the GameDrive’s menu, hitting “Option” and scanning the QR code for a direct link to the firmware that matches your cart.

While locking a rom to an individual’s GameDrive brings on all the unfortunate drawbacks of DRM, it also allows homebrew dev’s to sell ROM’s without the fear of piracy.  I’m genuinely curious how this will affect game sales in a niche market though:  While this makes sense for platforms with millions of people, will it end up limiting the exposure on something like the Atari Jaguar?  Wouldn’t releasing your ROM via one of those “pay what you want” services allow more exposure for the game and thereby result in more sales?  The majority of the Jaguar’s fanbase are adults who could afford a game they like, but I think most people would like the option to try something before buying it.  Especially when you’ll stumble across the occasionally terrible homebrew release:  Something like that is fun and interesting to experience when free, but frustrating if you’ve paid for it.

…or maybe dev’s will just release free demo’s of their games to “try before you buy” and this is all a moot point.  Or maybe some dev’s will release their games for free, but take advantage of this to sell “special editions” via the locked DRM (and physical releases).  Either way, I still have mixed feelings…but as always, any new firmware update that provides more tools for game dev’s is a good one and I hope more people will take advantage of it.

Jaguar GameDrive, firmware update available! This one is really of interest to developers as it's a homebrew API release.

Boot up your Jaguar, hit OPTION when prompted for firmware update and follow the link!