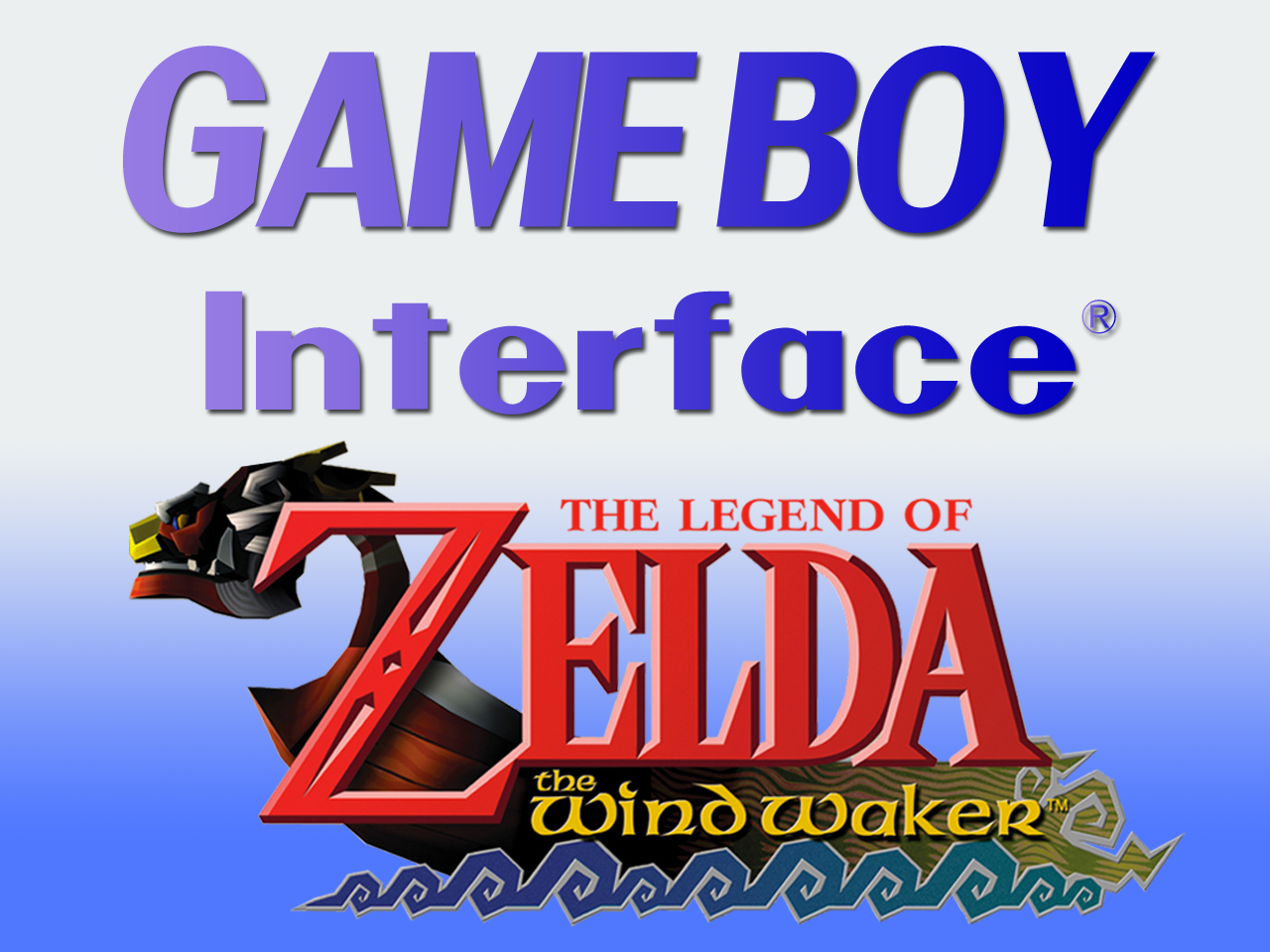 Why boot Gameboy Interface (GBI) through Zelda Wind Waker? Because it is really fast! You even can copy your modified Zelda Wind Walker save game for a friend, so they can enjoy GBI as well. 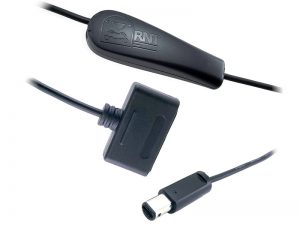 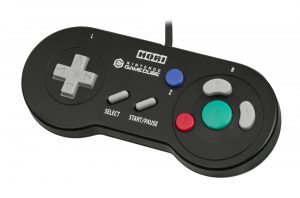 First download the two files from the link provided and extract them in separated folders :

Insert your WII SD card (could be done from a USB Key as well).
Navigate into MCBACKUP folder on the Wii SD card, if it does not exist create it. 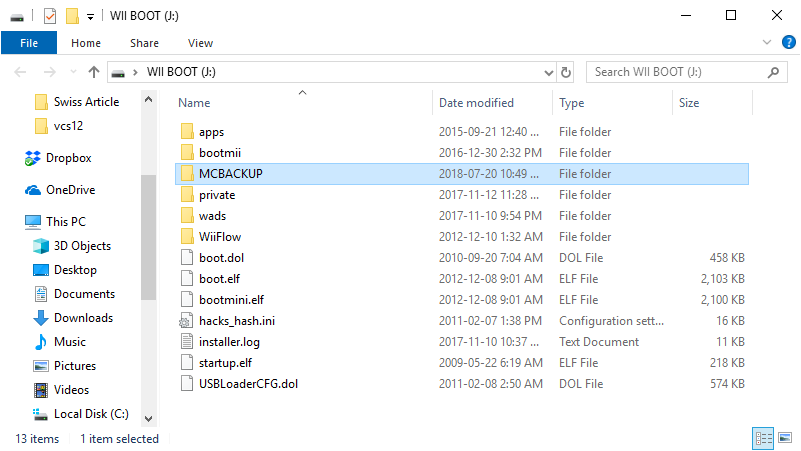 (Image of the ROOT of my Wii SD card)

Navigate into the GBI/MCBACKUP folder you extracted earlier
Select and copy the version of GBI you want to use into the Wii SD card:

Remove the SD Card and insert it back into the WII.
Insert a Gamecube Memory Card in Slot A or B.

Start up the Wii.
Launch the “GCMM – MemoryCard Manager” from the homebrew channel.

(Image of the GCMM icon)

Select an internal SD by pressing “A” or a FAT32 USB device by pressing “B”.
Restore the files by pressing “+” for Wii Controller or “X” for Gamecube controller. 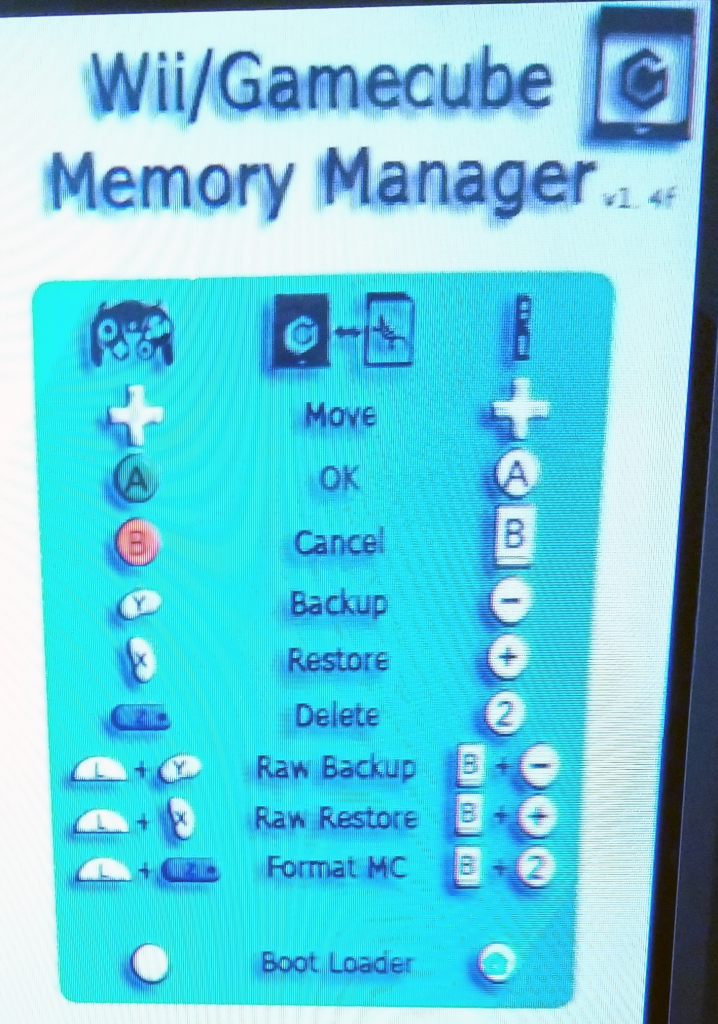 (Image of the GCMM menu)

Select a Memory card pressing “A” for slot A or “B” for slot B.

Navigate using “UP” and “DOWN” arrow to the GBI.GCI version you want and press “A” to restore the file to the Memory Card.

Do the same restore process but now with the Wind Waker Hacked file, ex: gzle.gci for NTSC-US.

Insert the memory card in a Gamecube with Zelda Wind Waker game and press “Start” when prompted to boot in GBI.

This tutorial was greatly inspired by this 2018 YouTube video :
User : Gavme
Video Title : How to load the Game Boy Interface from a Memory Card on GameCube to play Game Boy on TV.
Link : https://youtu.be/cdvY1vx5vMo