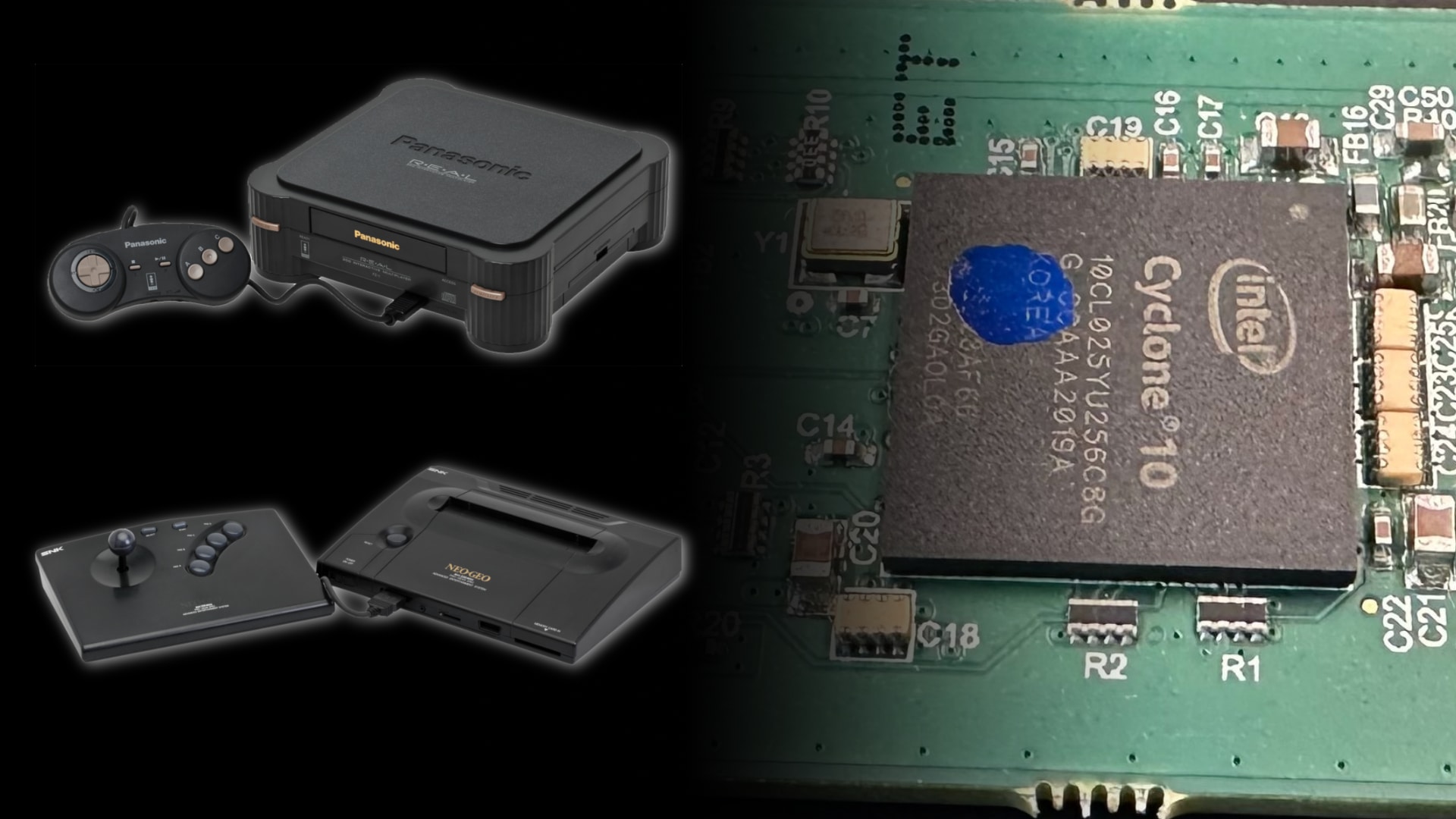 Retro developer Fixel, who we’ve covered before for their 3DO optical drive emulator, has just announced and put up pre-orders for a Digital A/V mod that supports multiple consoles. As of this article, the kit supports:

Beyond compatibility, Fixel did elaborate on some of the board’s user-facing features and trade-offs:

The mod is currently priced at $225USD and Fixel seems confident that the mod will ship in January 2023.