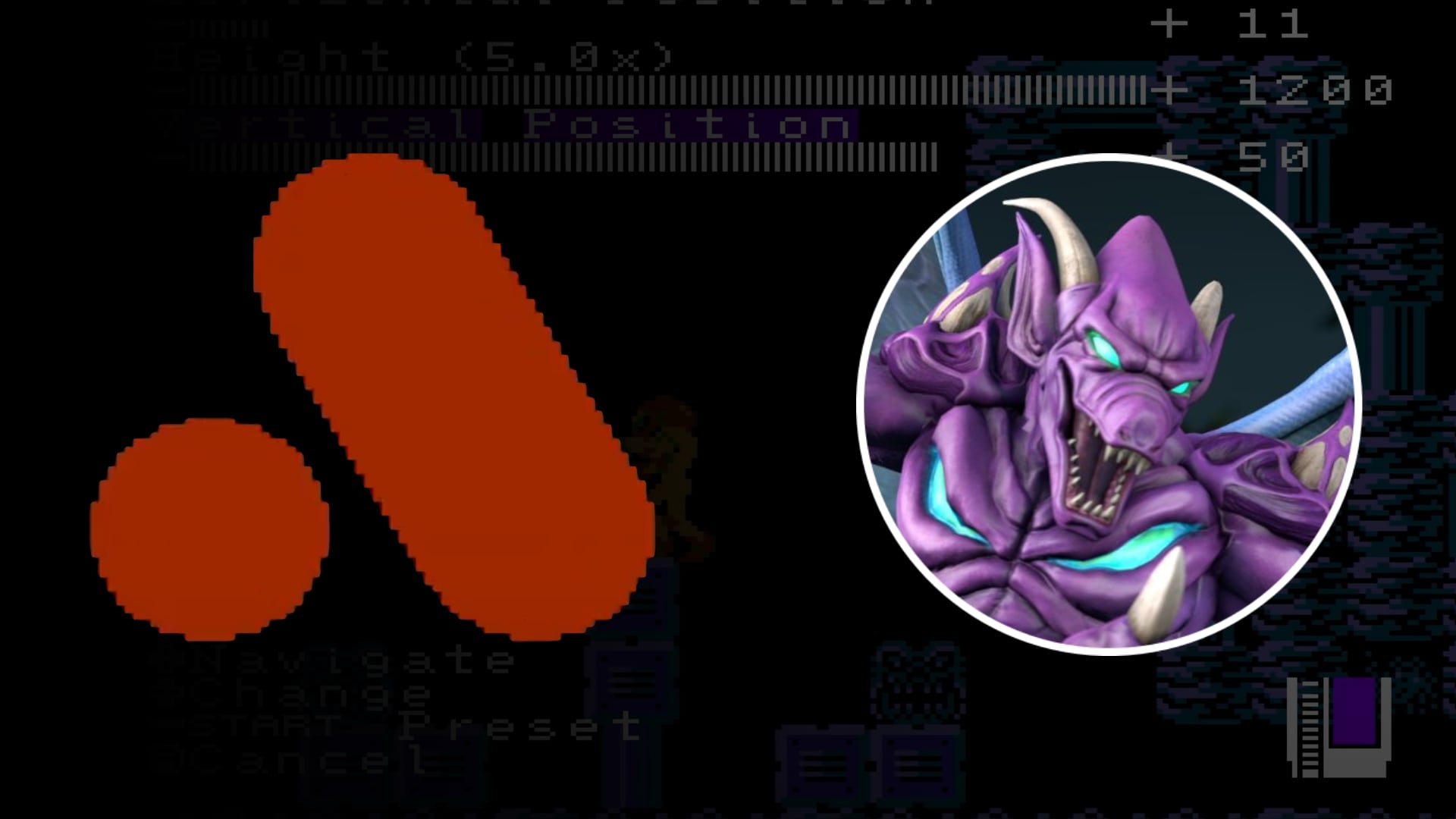 Granular control over the way audio and video is rendered has always been one of Analogue’s prominent features, but it can be daunting to navigate those menus without a comprehensive knowledge of retro gaming hardware, broadcast standards, and the artistic intent of the era’s developers. Fortunately, retro gaming guru FirebrandX has published a series of videos and documents that outline some best practices when setting up your Analogue console. In their latest release, FirebrandX outlines their recommended settings for Analogue’s newest hardware platform, the Nt Mini Noir:

It is worth noting that while the Nt Mini Noir is officially billed as a way to enjoy the NES and Famicom library on modern displays, an unofficial jailbreak firmware gives it the ability to run games from over twenty systems! Considering the volume of settings to comb through, and the extensive research required to ensure that more obscure platforms are accurately rendered, FirebrandX has opted to address the most popular platforms right now and circle back to the others later.

Lastly, bear in mind that the Nt Mini Noir is still receiving support from Analogue and changes to its firmware could alter the way it renders its video and audio. YouTube doesn’t permit creators to revise uploaded content, but FirebrandX maintains a living document that will be updated as the Nt Mini Noir’s idiosyncrasies are better understood.

If you want to support FirebrandX and the work he does for the community, here’s a link to his Patreon.