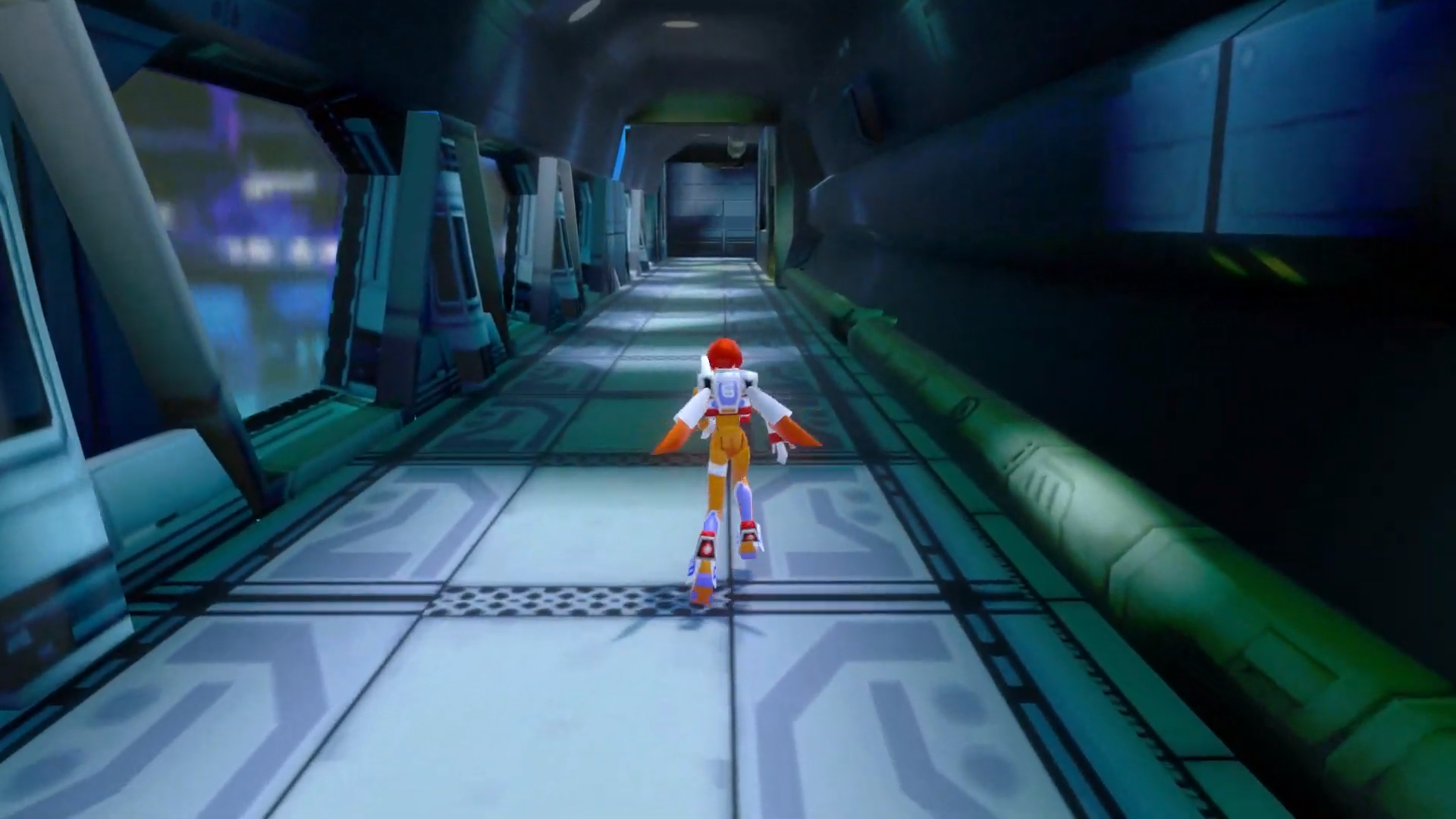 A Youtuber by the name of Andreas Scholl has quietly posted a few work-in-progress videos of his Burning Rangers tribute demo.  Right away, I was blown away by just how much the game looks like an upscaled Dreamcast port of the original Saturn release.

The description on this video states:

This shows the Third-Person-Camera movement for the Burning Rangers tribute demo. I also tried to adjust the vertex coloring of the shader and the general light settings to be a little closer to the sega saturn visuals.

Unfortunately, there isn’t much more information to go on other than the three videos posted on his channel.  Personally, I find that the physics and movement of the game look to be dead-ringer homages to the original game. I would really love to see this project continue and come to fruition with a playable demo.  Especially with the original release of the game still being a Saturn exclusive that costs hundreds of dollars used.

With Panzer Dragoon, Streets of Rage, House of the Dead, and Shenmue receiving new entries and/or remakes, could Burning Rangers be next?

I really want to get more information on this possible remake, but unfortunately, the Twitter link on the developers contact me page is a dead-end. The developer has stated that he is open to feedback, so leave comments on his Youtube videos!

Hopefully, Sega takes note and gives this game another chance as it was something refreshingly different for its time.  Perhaps someone at Sega HQ will also remember that Skies of Arcadia, Shinobi, Beyond Oasis, and the many other franchises still have potential and many fans.