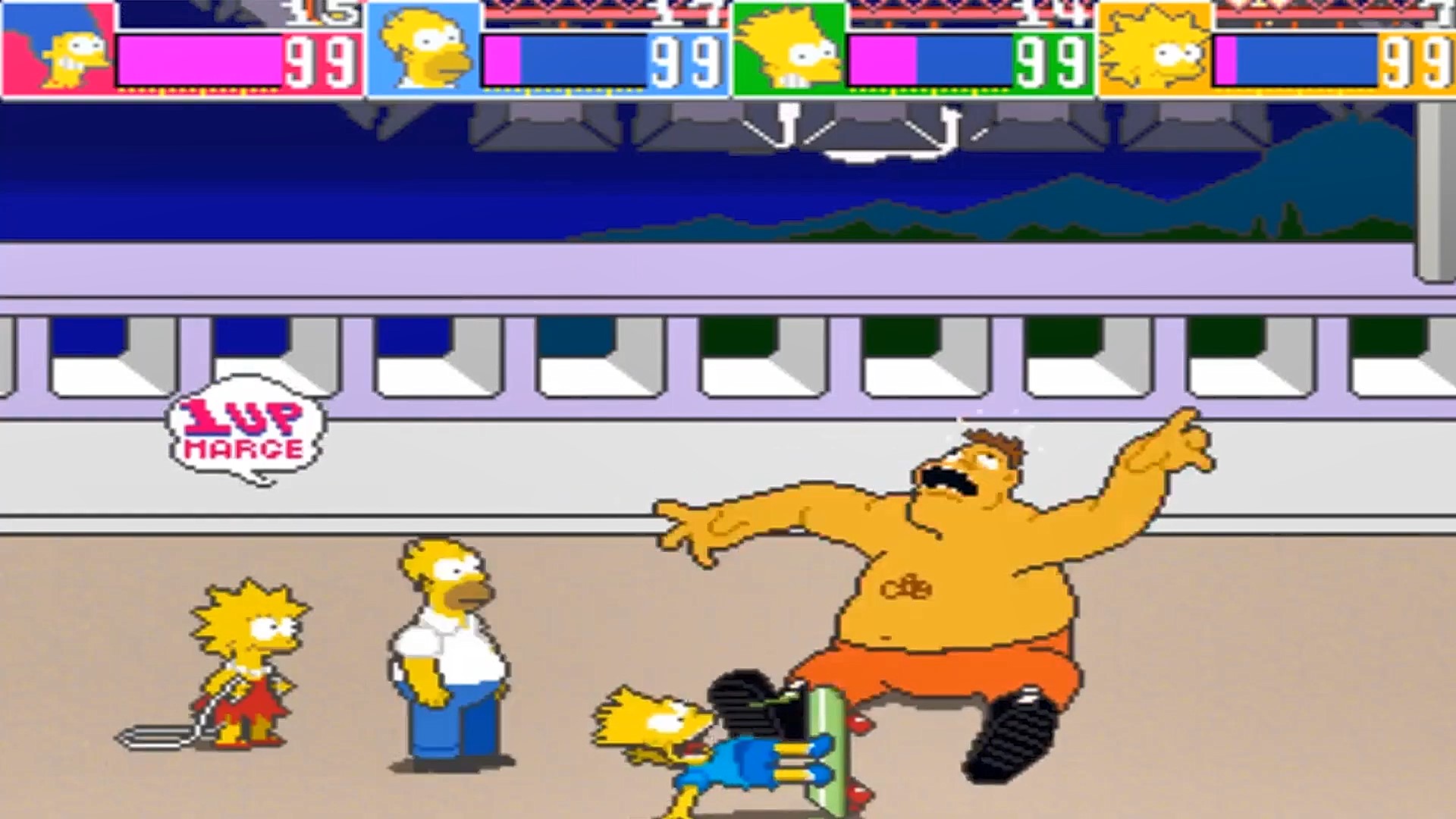 Arcade1Up has just announced they’ll be opening pre-orders for their version of The Simpson’s arcade machine on August 16th.  No price has been officially announced, but it’s expected to sell for the same price as its other larger-sized cabinets $650.  This is a larger cabinet then their standard 2-player cabs, but still not a 1:1 replica of the original;  It’s just under five feet tall and weighs about 100 pounds.

This is a really exciting cabinet that I think many gamers of every level would enjoy…if it weren’t for the price.  Now look, we live in a time of part shortages, where prices for everything are skyrocketing, including shipping.  I imagine the price had to be this high because of licensing and shipping such a huge item.  I’m not blaming them for the cost, but it’s fair to say that will price it out of most people’s budgets.

Lets just hope the video quality is better than the screenshot they showed in their odd teaser video, featuring people who’s smiles were clearly recorded before they heard the final price…