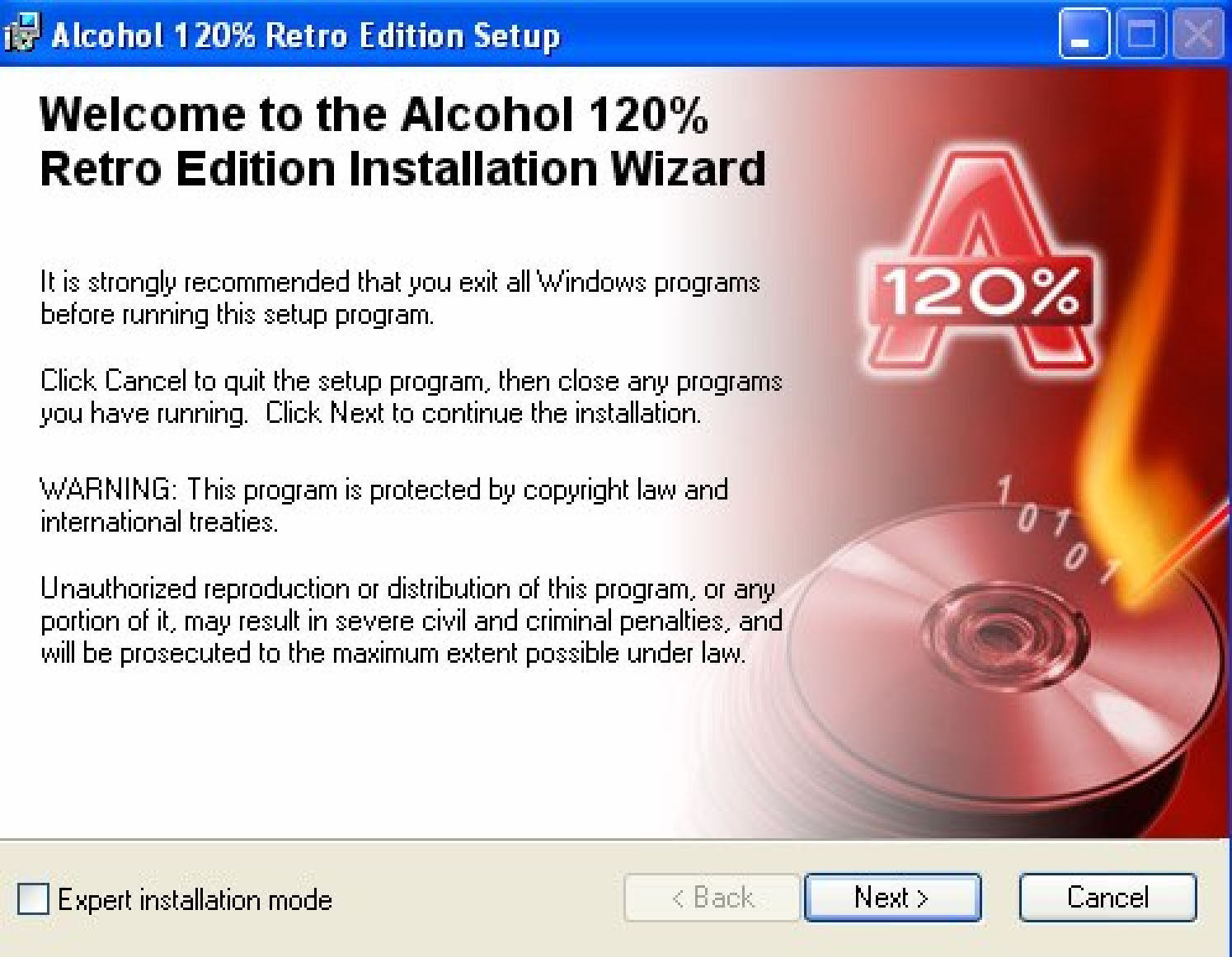 If you were around in the late 90s and/or early 2000s and were keen on backing up all of those games and other optical media that you totally legitimately owned – or, to be fair, just wanted to save wear and tear on your original discs and having to dig them out of the boxes every time – there’s a fair chance you’d be familiar with Alcohol 120%.

You see, along with the ability to copy CD and DVDs as well as ripping them to an image file, the killer feature of this now-infamous application was its ability to mount those ripped images to a virtual drive, emulating many of the popular copy protection schemes that usually prevented users from doing so. I certainly used it back in the day, and I still do now on my Windows 98 machines.

So it was a very welcome surprise when developers Alcohol Soft announced that they’d be releasing a “Retro Edition” for Windows 9x, ME and XP machines – in 2022! It’s essentially the fully-featured version from “back in the day” except now you can use it legitimately and with a clear conscience, and with snazzy “Retro” branding to boot.

You can’t say fairer than that – so go download your copy today!