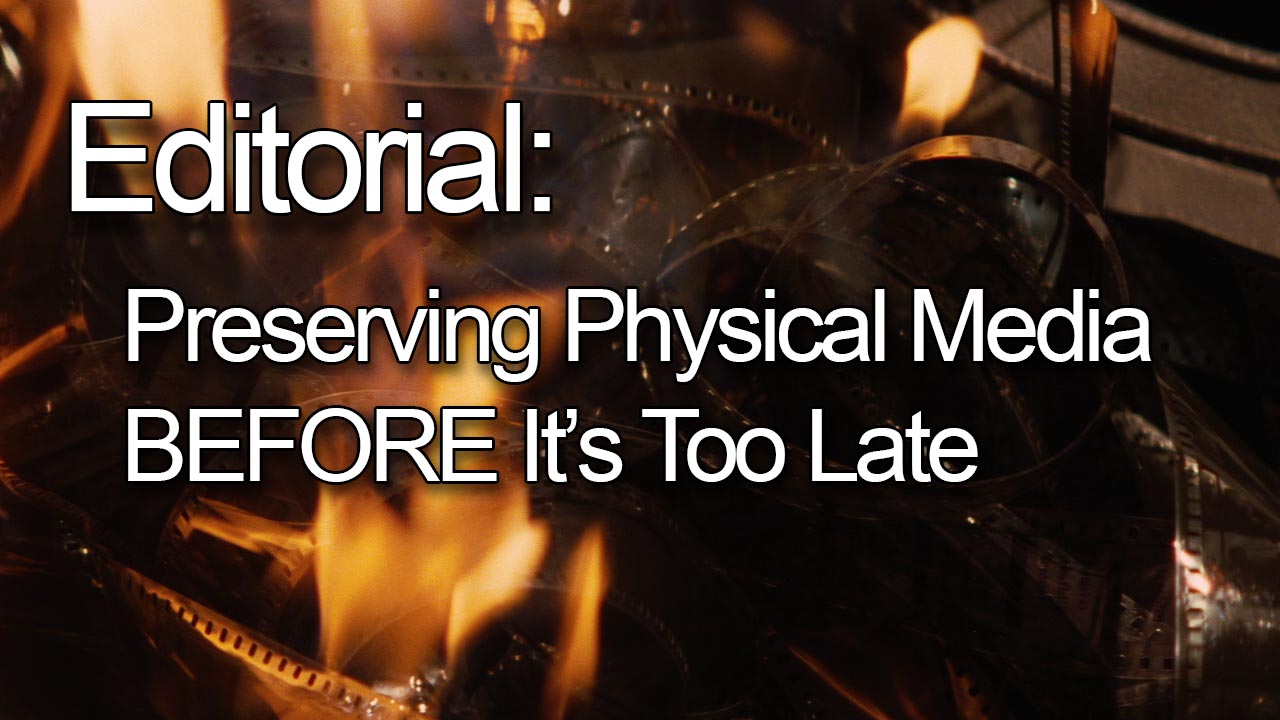 “You don’t know what you’ve got till it’s gone” is a ridiculously cheesy, yet painfully accurate lyric from 80’s hair band Cinderella.  The statement is universally applicable and with some digital-only modern game stores closing (RIP Wii Shop) and storage media of older games reaching the end of their expected lifespan, it’s a statement that will apply to the gaming world sooner than we think.

Luckily for the gaming community, groups of people are already taking this seriously.  Some recent projects that come to mind are the x68000 disk image archive Artemio and mijet are working on,  Frank Cifaldi’s Video Game History Foundation, the upcoming Video Game Archives hardware-centered wiki and of course, the Domesday duplicator project.

While all preservation efforts are appreciated and will have a lasting effect on the game community, I think the Domesday project is one that needs more attention, help and discussions around adapting it to other mediums.  Their ethos centers around a two-part archival method:

Both of those are crucial components to accurate preservation and part 1 is the most important for the short-term, as there is a limited lifespan to most media.  In the long run, part 2 will play the bigger role, as it can take multiple backups of the same thing and compare them to each other.  As long as each original media doesn’t have flaws in the exact same place, multiple copies can be composited together to create a near-perfect recreation of the original.  Said differently, that means right now, you can have a situation where the last remaining copies of a laserdisc are completely unplayable, yet after all are scanned, you can end up with an accurate, working, 1:1 example of the original.

With a lot of effort and more people forking the project, this archival process can be applied to anything from VHS tapes to floppy disks…and possibly most other analog media.  Imagine if efforts were put forth to scan the analog masters that were all recently announced burned, forever lost to time without any chance of getting them back.  Before the fire, I imagine the people in charge all thought things like: “They’re archived safely in a warehouse.  We’ll get to it eventually.  It’s fine.”

Let’s not let another burning of the Library of Alexandria happen to the game community, either literally or digitally. It won’t be easy and will require people far smarter than me, but if you have the skills to help in any way, just take the first step and start.  Once the tools are created, others like myself can help with the “grunt work” and start archiving.

Let’s start this process now, before we look back, only realizing what we’ve lost after it’s gone.

$385.74
Store and access content for years with up to 14TB in a USB drive A great external hard drive for Mac and Windows, this hub can charge mobile devices and transfer files from USB cameras and USB thumb drives via its 2 USB 3.0 ports Use seamlessly betw... read more
(as of May 19, 2022 - More infoProduct prices and availability are accurate as of the date/time indicated and are subject to change. Any price and availability information displayed on [relevant Amazon Site(s), as applicable] at the time of purchase will apply to the purchase of this product.)

UPDATE:  Simon recently responded about this.  Are there any video software engineers out there that can help?