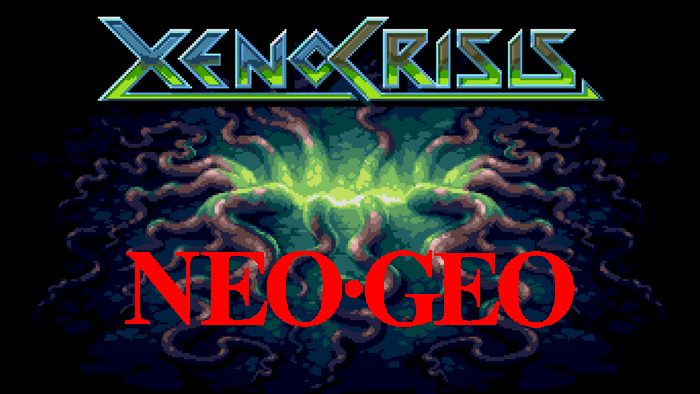 Bitmap Bureau has just posted an update to their upcoming game Xeno Crisis.  The game’s release will be delayed for an undetermined amount of time, however they announced the addition of a Neo Geo port, to be developed after the Genesis version is complete.  I believe that means the total platforms it’ll be available on are:

For more information, please check out the full Kickstarter update:

For this month's Xeno Crisis Kickstarter update we're finally able to announce that we're bringing the game to PS4, XBox One and also the mighty Neo Geo! For anyone who's interested it would help us a great deal if you could fill in this survey here:https://t.co/PEosMlkhb0 pic.twitter.com/c1l4O3WTwo