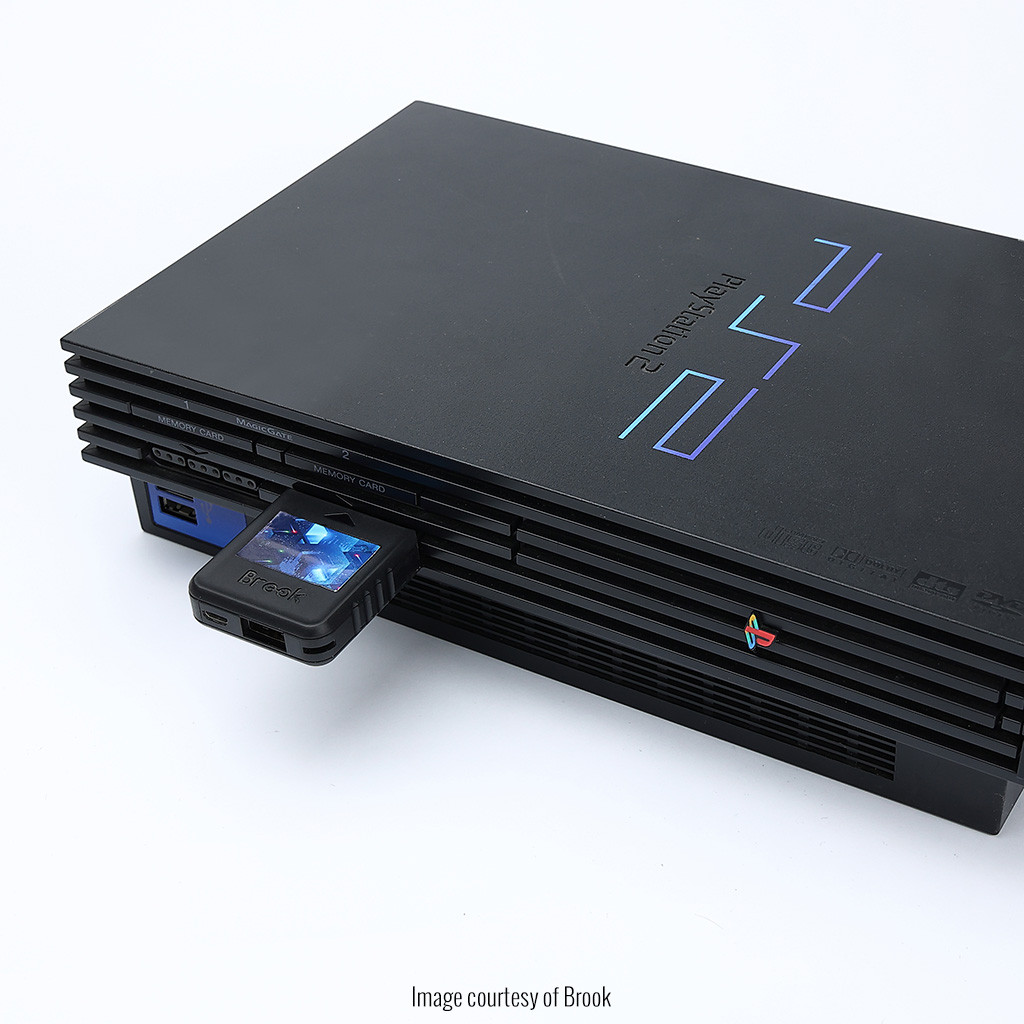 Taiwanese based gaming accessories developers Brook have just announced the latest addition to their Wingman series of controller adapters: the Wingman PS2. 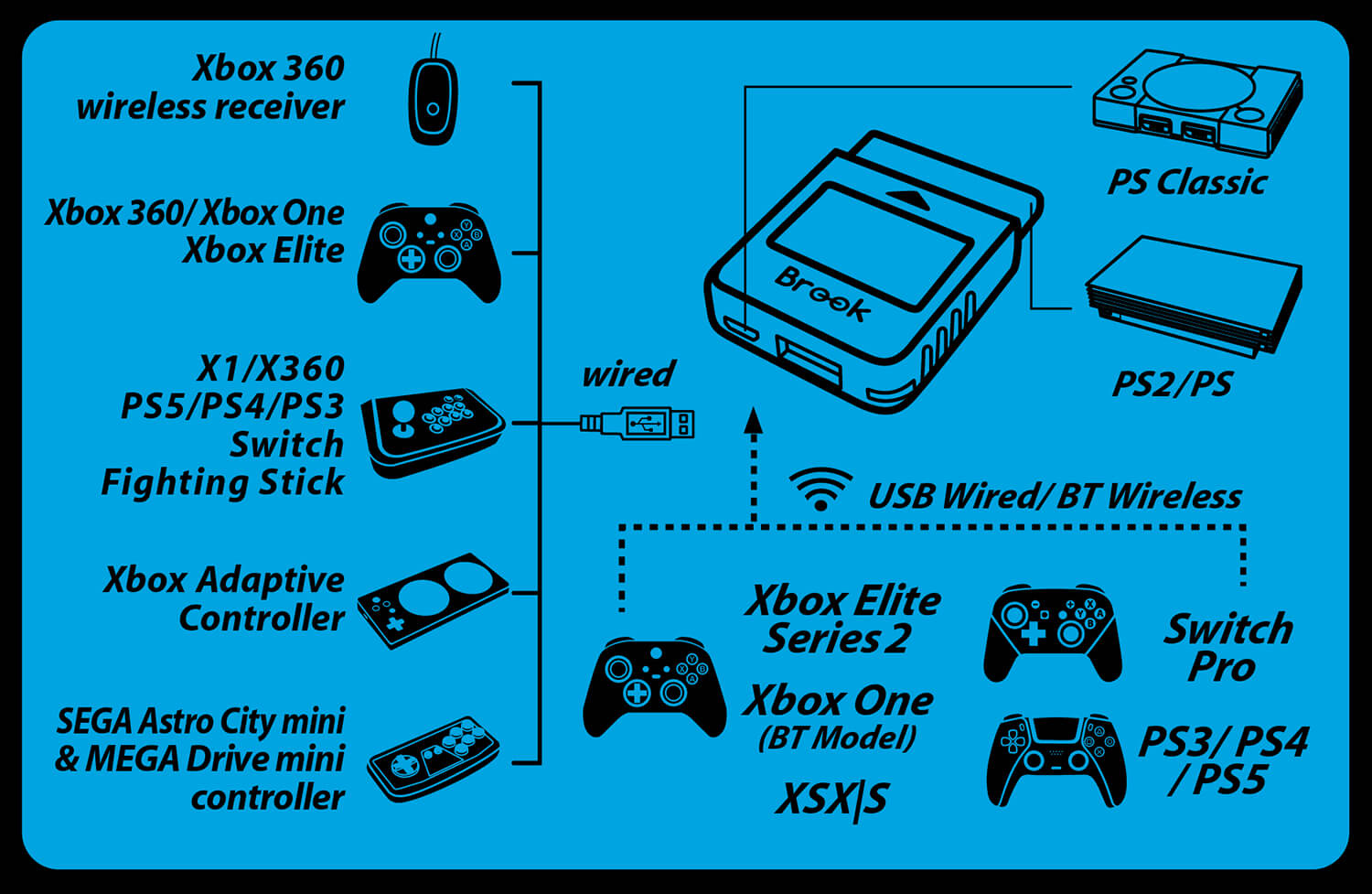 The Wingman PS2 supports turbo functionality and offers you the option to remap the buttons, of any controller, to your preference. 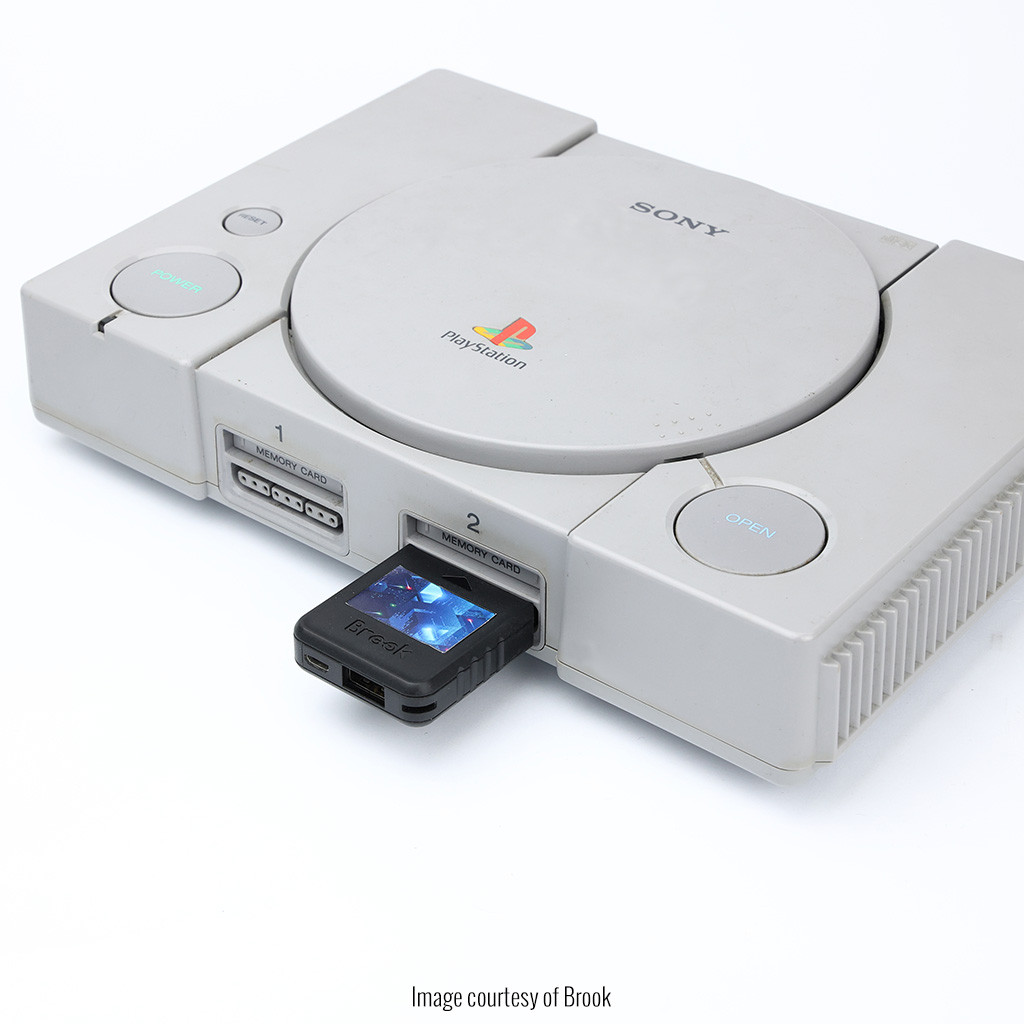 Brook’s Wingman PS2 is priced at $40 and can now be order through Focus Attack. The adapters are expected to ship later this month.

I just wish that Brook would start posting controller lag measurements on their product pages, especially that their products seem to be geared towards professional fighting gamers.

PS: Brook even produced a rap video to promote the Wingman PS2