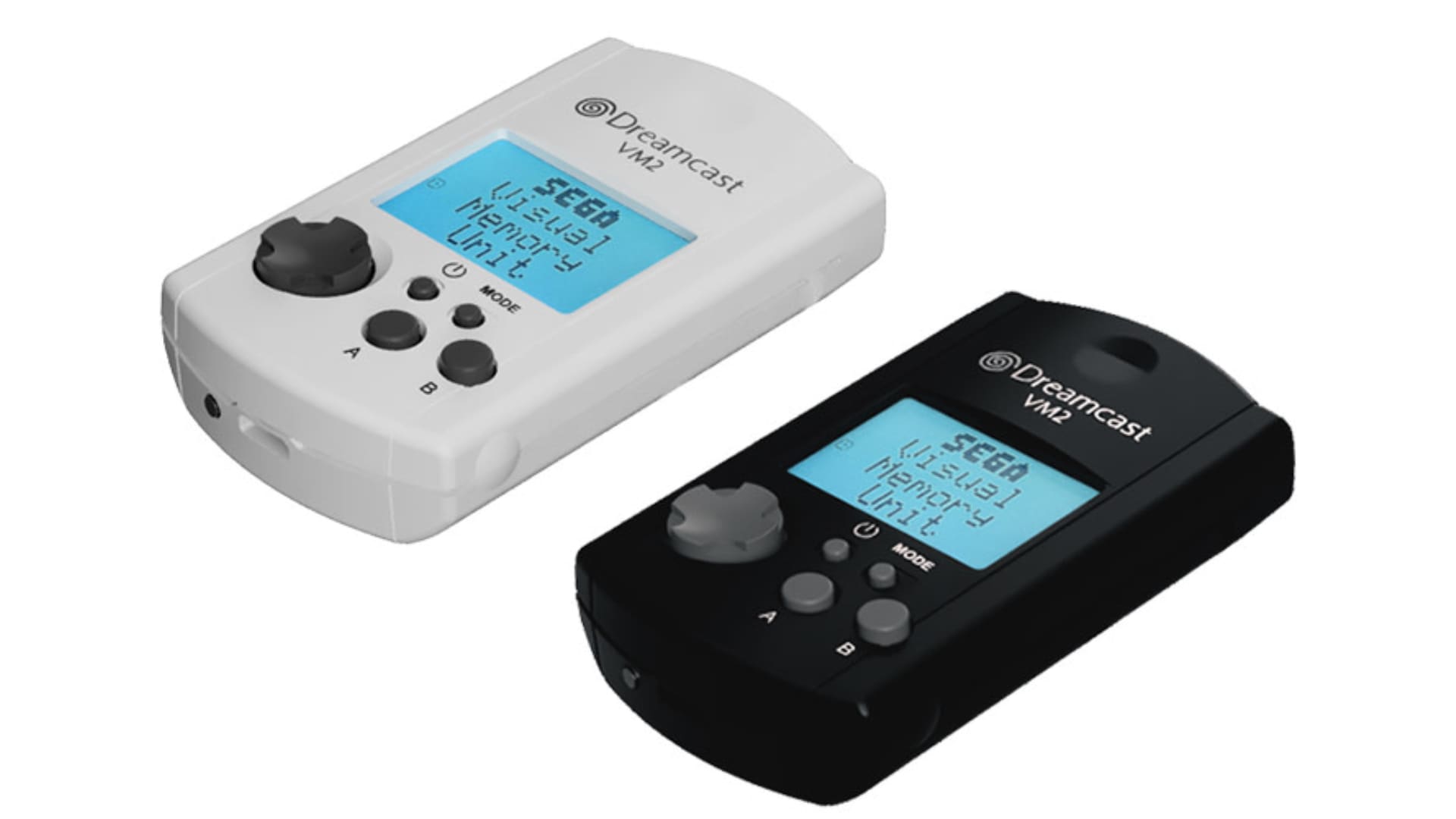 An Indiegogo campaign has been announced for the VM2: a modern redesign of the Dreamcast‘s hybrid handheld console and memory card. Like many of the features the Dreamcast is notable for, the original VMU was as innovative as it was flawed—its screen displays useful information in some titles and its ability to play mini-games is a charming novelty, but its paltry storage and extraordinarily short battery life have kept it from aging gracefully. Developed by Chris Diaoglou of DreamMods, the VM2 aims to address some of these longstanding complaints while adding new functionality.

While the VM2 seems extremely promising and this doesn’t appear to be DreamMods first hardware project to reach maturity, it goes without saying that treating crowdfunding campaigns like a pre-order has always carried some degree of risk. Any interested consumers should do their due diligence before putting money down for an unreleased product. Still, for the community’s sake I hope this pans out because my ear drums can only take so much of that VMU screech every time my Dreamcast boots up. 😉