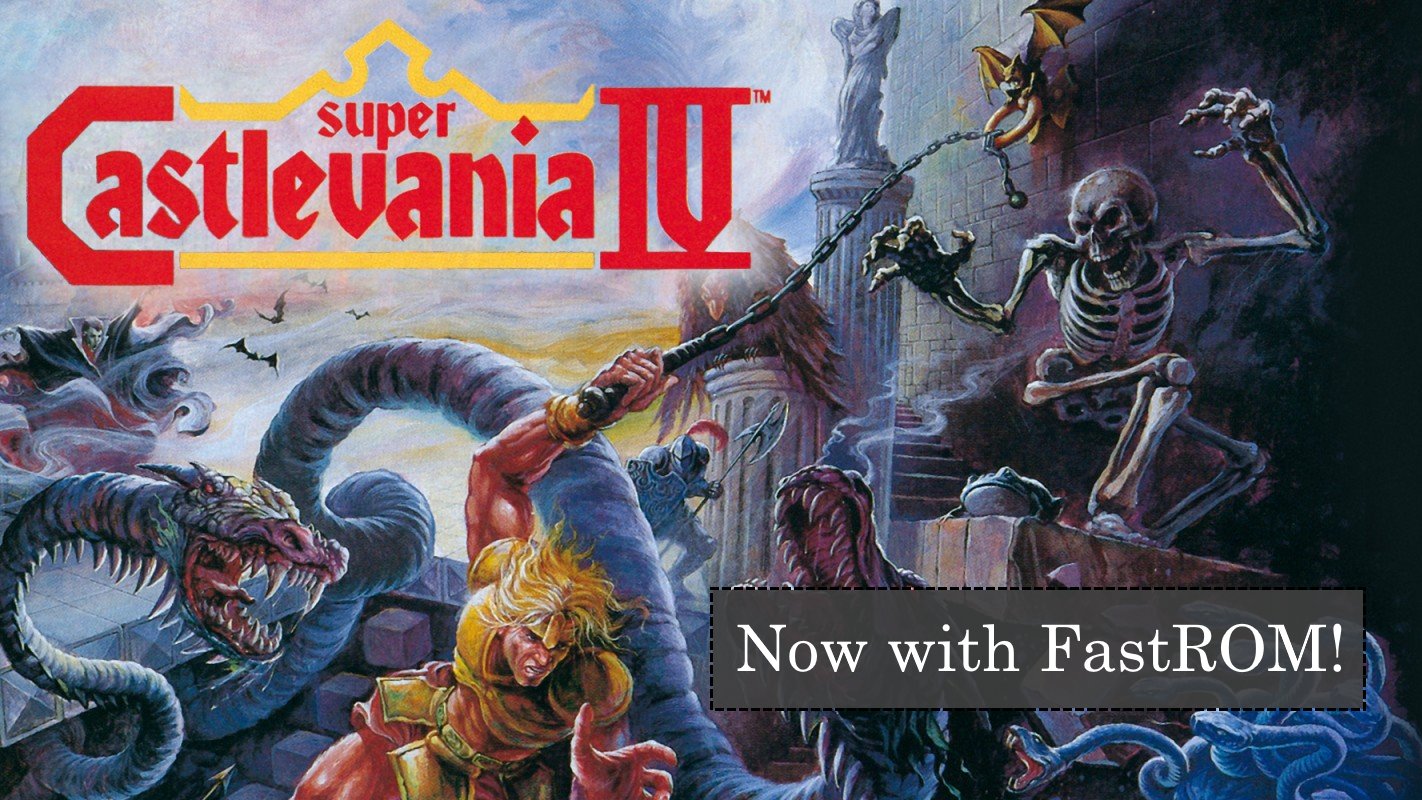 The SNES is home to some of its generation’s most impressive and enjoyable games, but it was also common to see the platform struggling to maintain stable performance while you were playing them. This is still the case for collectors playing these games on original hardware with original carts, but the proliferation of ROM hacks, flash carts, and emulators has opened up a variety of avenues to improve performance in ways that weren’t possible at release. Vitor Vilela, the developer responsible for the astonishing SA1 Root Project we’ve covered before on RetroRGB, has demonstrated yet another method to improve performance on some SNES titles: Project FastROM.

It’s a simple concept; because carts are an expensive medium for game distribution, developers could opt to put slower ROM chips in their games to save cost. In some cases, these slower ROM chips were a bottleneck that hindered performance during demanding sequences, usually manifesting as slower gameplay with a reduced frame rate. Project FastROM retools games to work on faster versions of these ROM chips, making it possible to remove the bottleneck when combined with a flash cart, FPGA simulation, or software emulator. It won’t solve every performance issue in every problematic SNES game, but for some games it may make a full SA1 implementation unnecessary.

Project FastROM’s first release is for Super Castlevania 4, and is available from the Project FastROM GitHub page linked above. To contribute to Vitor’s work, be sure to check out his Patreon page.

(Note: While the tweet below references increased enemy spawn rates, the user has since responded that this video was recorded after loading a password save and that a subsequent play through of the entire game had no additional enemies.)