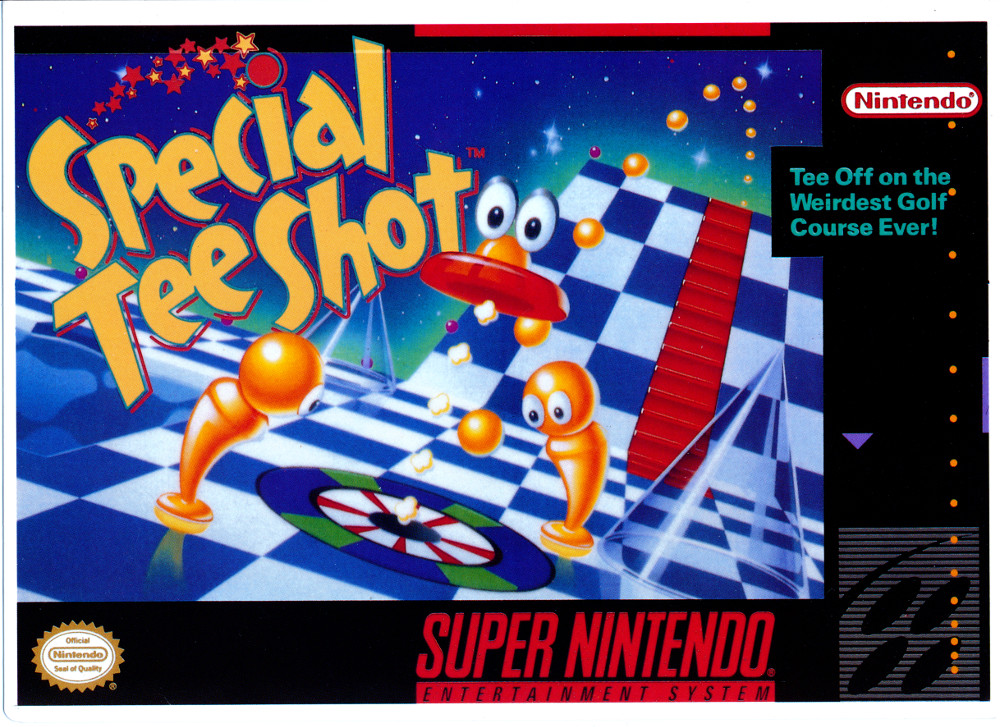 A prototype of the Super Nintendo game Kirby’s Dream Course was found in its original form – A game called Special Tee Shot.  The game was shelved before it’s release and was eventually remade into Kirby’s Dream Course, with the original making an appearance on the Satellaview. The full story and ROM prototype can be found on SNES […]