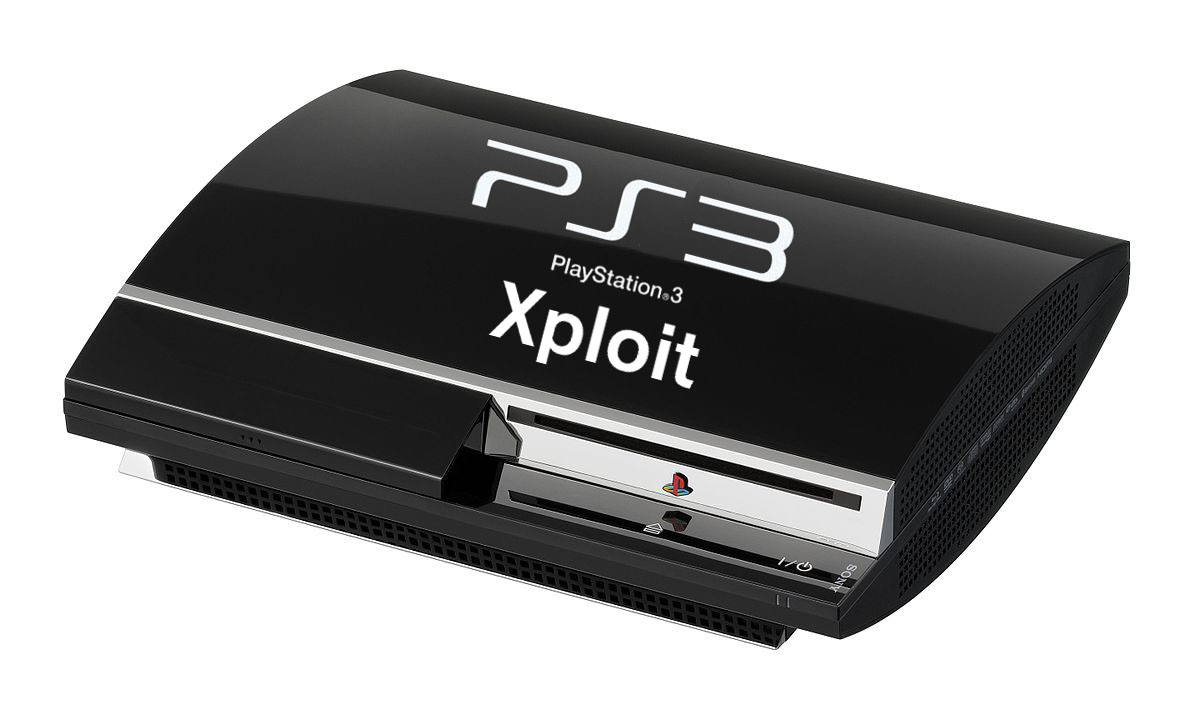 Sony just released PS3 firmware version 4.83, which breaks some components of the PS3Xploit jailbreak.  One of the main developers behind PS3Xploit has tweeted his warnings about upgrading and it’s advised that anyone with (or who was planning) a jailbreak should stay on the 4.82 firmware. PS3 Firmware 4.83 released, breaks ps3Xploit   4.83 PS3 Update […]