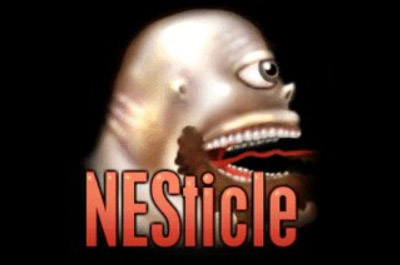 Forest of Illusion has just released the source code to the infamous NES emulator called NESticle.  Originally released in 1997, NESticle was one of the best NES emulators out there.  In fact, it’s existence and features inspired many other emulation developments in the scene! The original (1990’s) acquisition of the code has a sad story to […]