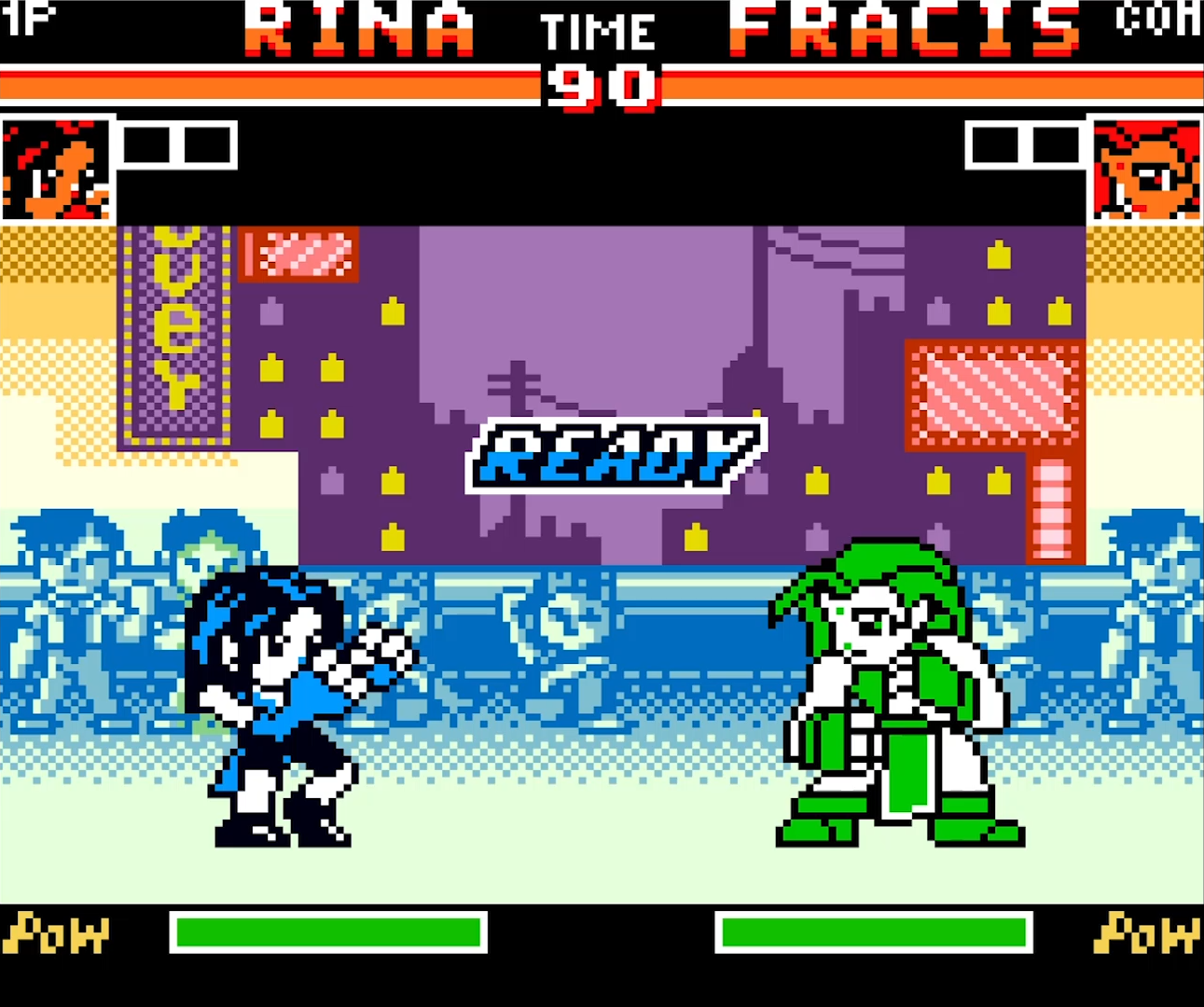 2022 turned out to be an exciting year for Game Boy Color and fighting game fans, as three titles for the system were dumped a few weeks ago, making them playable and widely available for the first time ever in roughly 20 years. These are three bootleg SNK Fighting games developed in the early 2000s […]