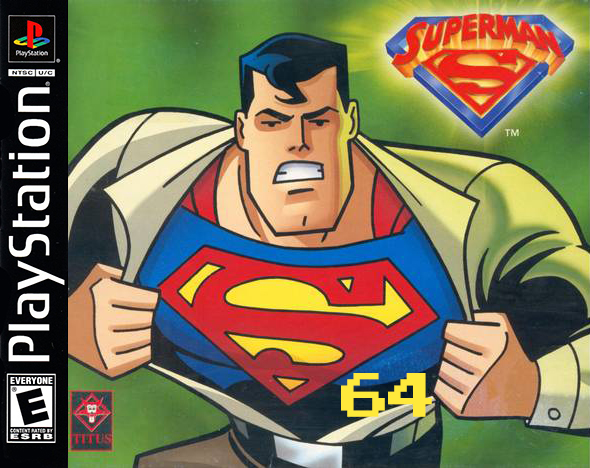 A PlayStation prototype of the game ‘The New Adventures Of Superman’ (commonly know as Superman 64) was just found:  http://game-rave.com/?p=3123

Game-rave has a few playthrough videos on their channel, as well as a “review” video.  Is it possible that the game is even worse than the N64 version?

UPDATE:  Game-rave has just confirmed that the person who discovered the ISO will have plans to release it:
https://twitter.com/gamerave/status/1044650759533531136