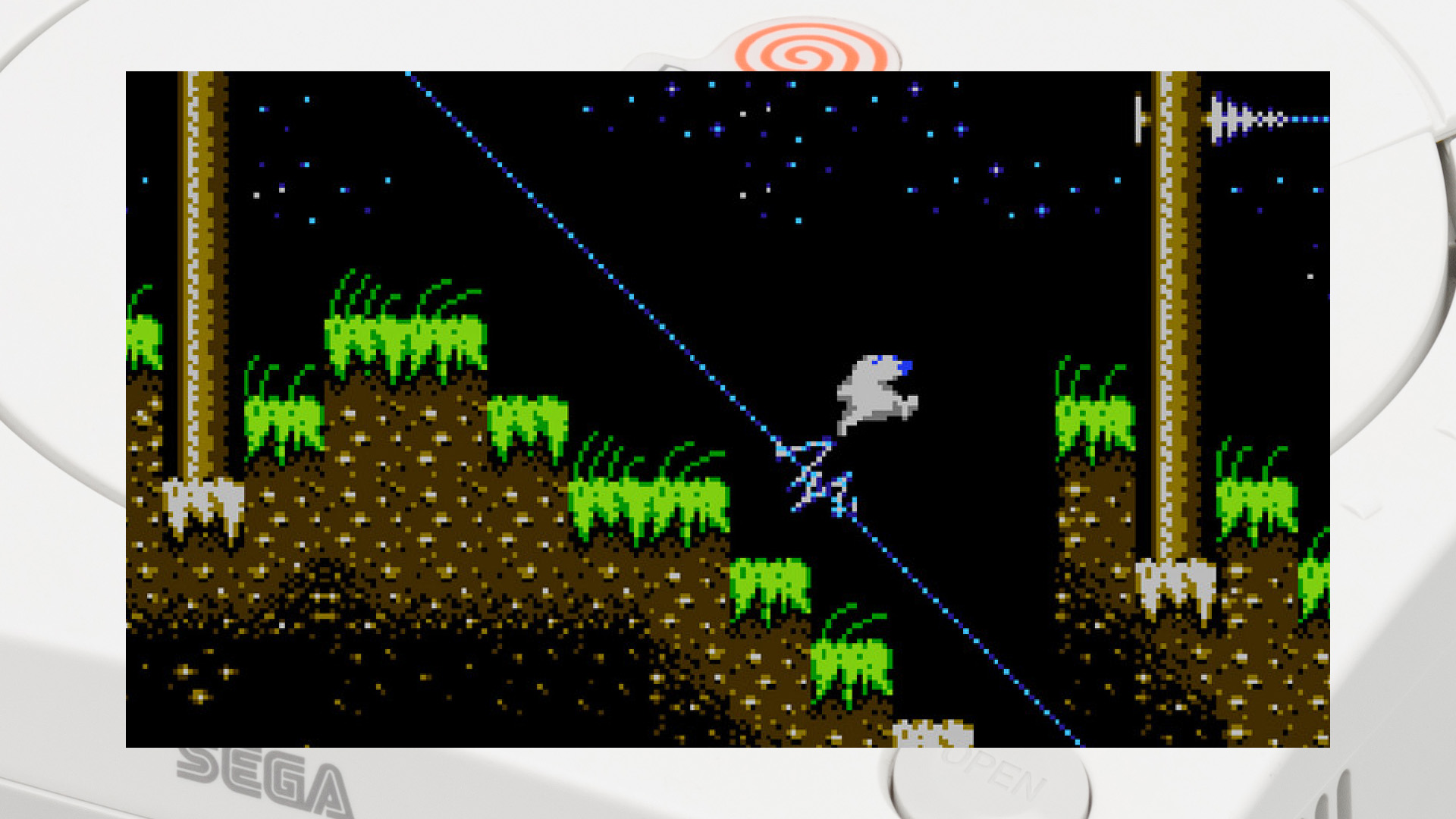 Erik Rosenlund, developer of the NES homebrew game Slow Mole has just released a Dreamcast port of the game.  We previously covered the original release of Slow Mole on the NES and it seemed like a challenging, but fun game.  While the game is currently free, if you like it, consider supporting the Erik’s work either via monthly support on Patreon, or simply by choosing to pay for the game.  UPDATE:  The game is no longer free, but still available to purchase for only $3.50:

Erik is also working on a physical version of the game and plans on releasing it on a Famicom cartridge.  That’s still in-progress, but should be out fairly soon.  Supporters on both Patreon and itch.io will have first access, then there should be a public release.  More info here and in the videos below:  https://www.patreon.com/posts/refined-slow-57197694