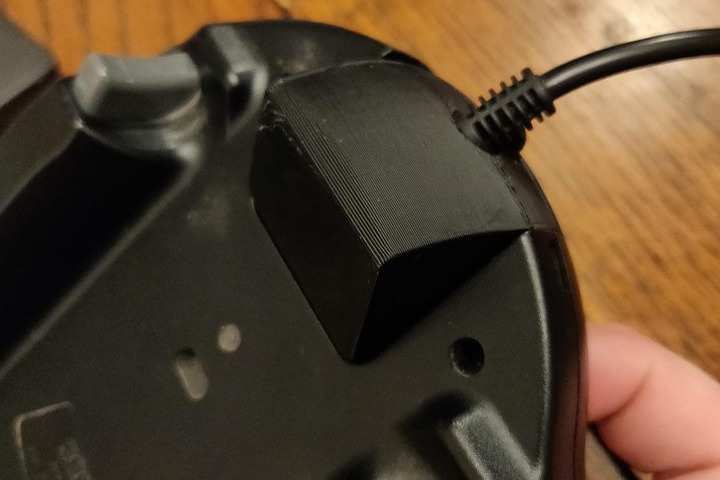 The Sega Saturn “3D Controller” was the first official Sega controller to offer an analog stick.  It was originally released alongside NIGHTS into Dreams and was also compatible with a number of other Saturn games, including some racing games where the analog controls came in handy.

One odd thing about this controller is the cable was detachable…and if something can be detached, it can inevitably be lost or broken.  Arthrimus on the shmups forum ran into this issue and decided to make a replacement cable and housing to replace his old one and help the community.  The 3D printed case matches the original pretty nicely and the PCB should work as a direct replacement:

It looks like the PCB was designed for people to Saturn extension cables, but another idea might be to buy a new 3rd party Saturn controller, use it’s cable for this design, then direct-wire the Saturn pad for use with superguns.  It’s all a bit of work, but that’s a great way to accomplish two great goals;  Providing a cable for a 3D controller and have yourself an awesome arcade pad!

UPDATE:  I misunderstood and originally wrote that the PCB was designed to a cable from an original controller, not extension cable.  The truth is even cooler 🙂 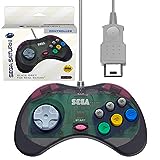 (as of February 6, 2023 – More infoProduct prices and availability are accurate as of the date/time indicated and are subject to change. Any price and availability information displayed on [relevant Amazon Site(s), as applicable] at the time of purchase will apply to the purchase of this product.)