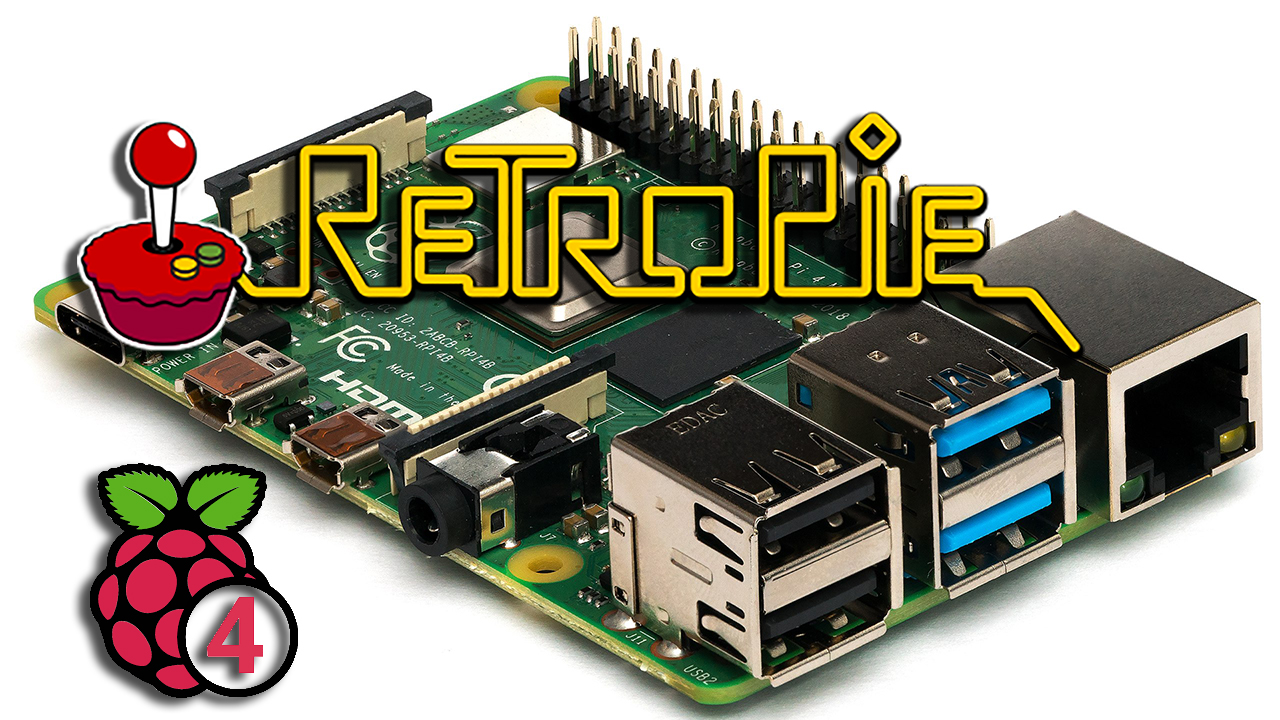 It looks like the RetroPie team has just uploaded an “official beta” image of their Raspberry Pi emulation frontend that supports the Raspberry Pi 4:  https://retropie.org.uk/2020/04/retropie-4-6-released-with-raspberry-pi-4-support/

This is a cool addition to RetroPie, as most software frontends were struggling to support the RPi4 and while you could manually install retropie on it for the past few months, it wasn’t an “official” feature.  I haven’t yet had any luck with the RGB-Pi OS and the version of Lakka I’m using works with some hats, but not others on the Pi4. so I’m looking forward to trying out it’s compatibility.

I’ve yet to try this out on my setup, but if you have a RPi4 and an RGB hat, maybe give it a try and see what you get? 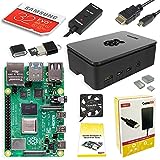