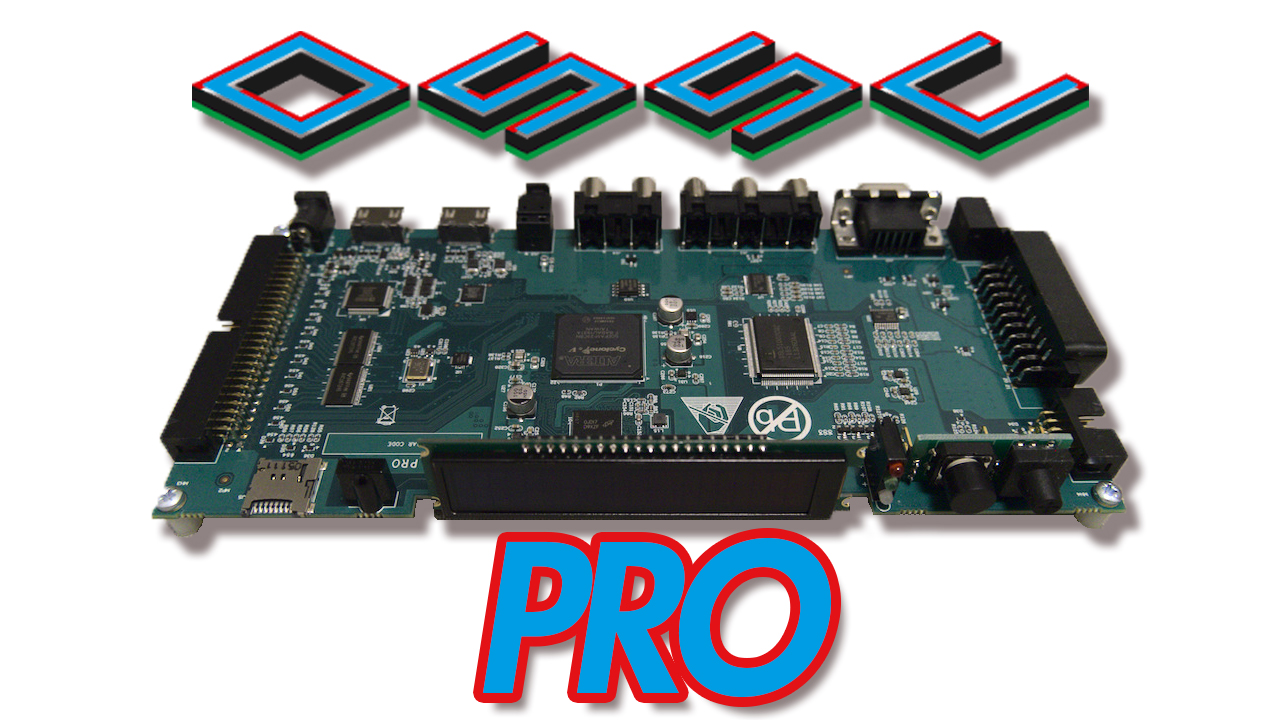 Markus has been hard at work on the upcoming OSSC Pro over the past few months and has just posted a picture of prototype hardware.  There is still no official price or release date, however we get lots of questions about the Pro’s status, so I thought one post that sums up everything we’ve learned since it was first announced might satisfy some people’s curiosity.

One point I’d definitely like to make, is it seems the the OSSC Pro isn’t really a replacement for the inexpensive, well-performing OSSC.  The “Pro” seems like a “power-user upgrade” that some people will be thrilled over and equally as many people won’t need at all.  Think along the lines of “Toyota vs Lexus”;  Some people might think “it’s twice the price for the exact same thing”, while others will both use and appreciate the extra features and performance.

Here’s what we know, in no particular order:

If you’d like to follow the project in real time, Markus regularly posts progress updates on shmups.  We’ll continue to only post here when there’s solid updates…and of course we’ll post the moment there’s news about pre-orders, price and shipping:  https://shmups.system11.org/viewtopic.php?f=6&t=65892 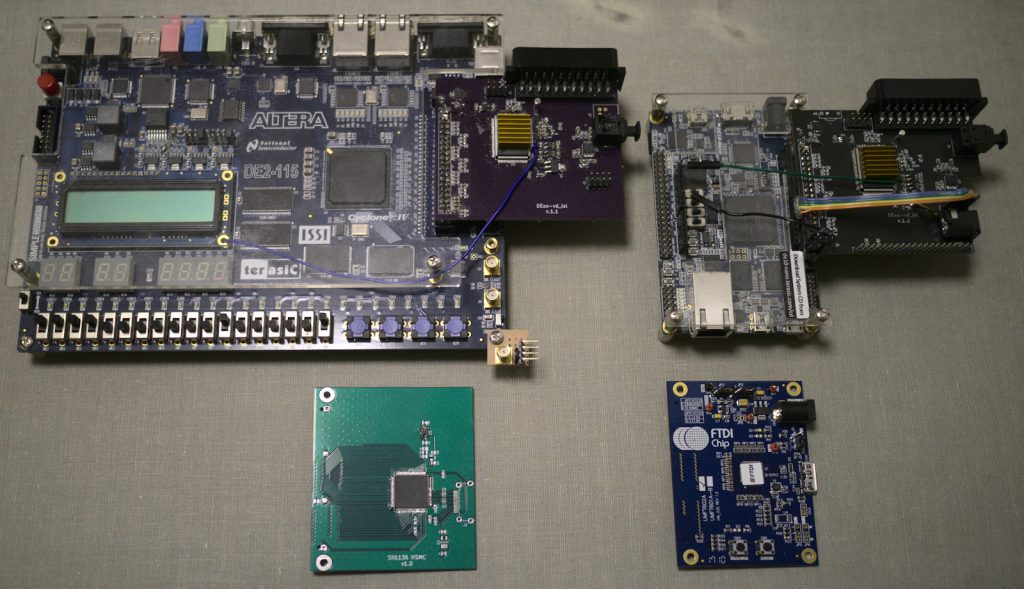