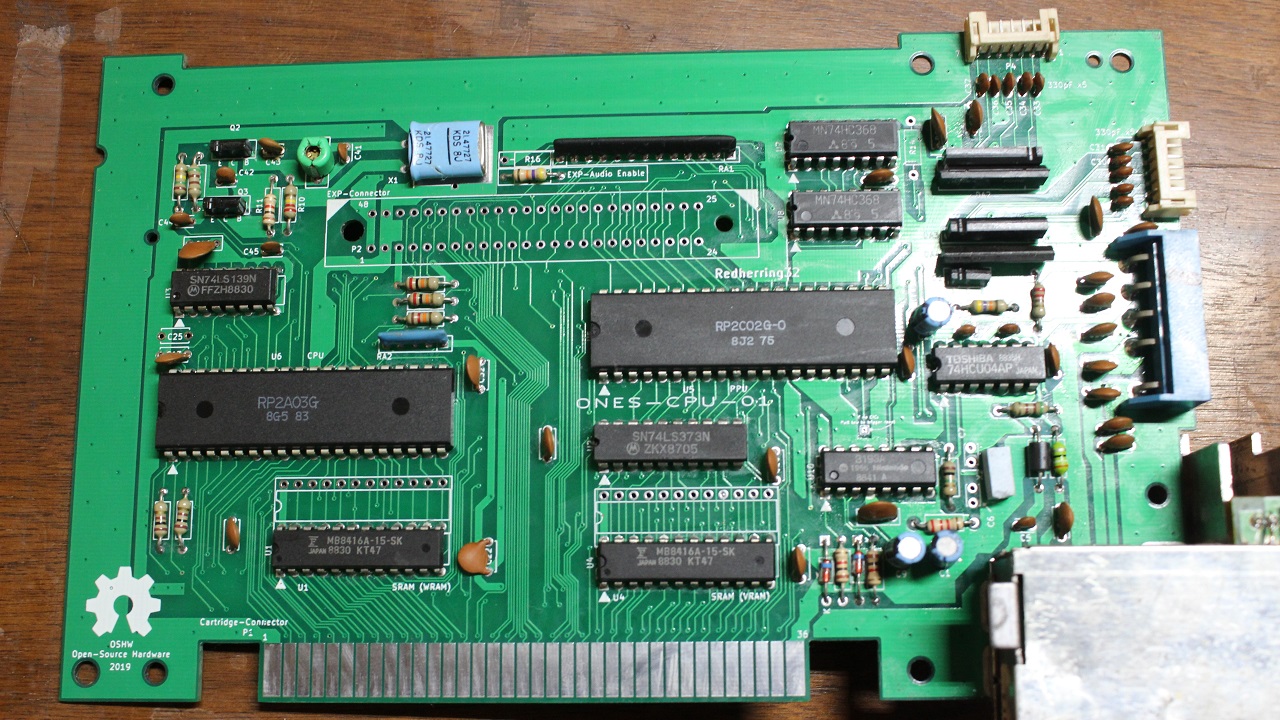 A project was recently launched called OpenTendo that’s an open-source hardware recreation of the original 1985 Front-Loading NES motherboard.  This allows you to remove the CPU, PPU and lockout chip from your original NES and transfer them to this board that’s made from 100% brand new replacement parts.  As the main chips are still from original consoles, performance has the potential to be identical or better than original!:  https://github.com/Redherring32/OpenTendo

I have so many questions about this exciting project:

I reached out to the developer and will follow-up if I receive a response.  It’s an open-source project though, so feel free to take a look yourself!

(as of July 28, 2021 – More infoProduct prices and availability are accurate as of the date/time indicated and are subject to change. Any price and availability information displayed on [relevant Amazon Site(s), as applicable] at the time of purchase will apply to the purchase of this product.)