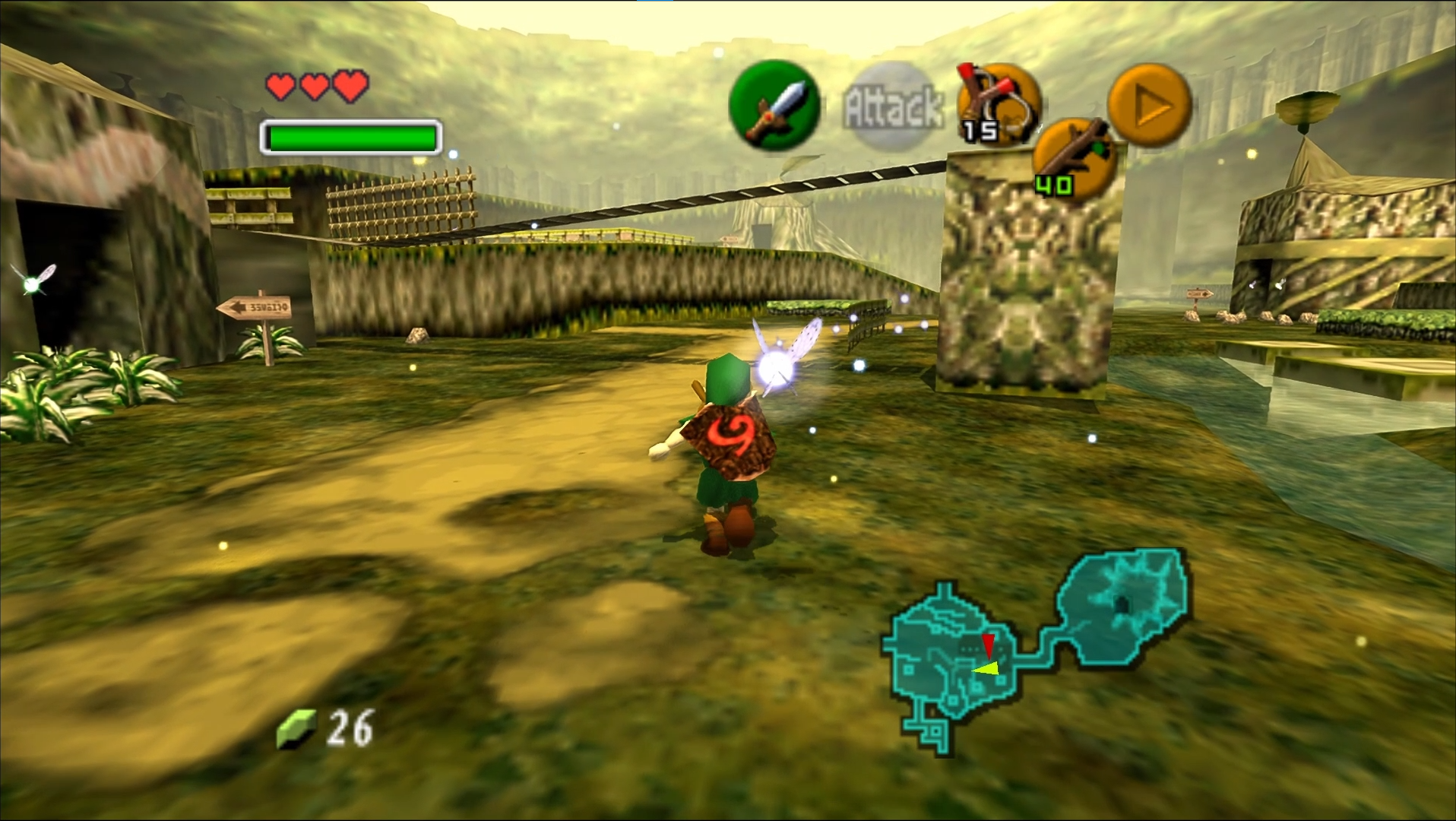 On the 3rd of June, Twitter user Dario revealed that his path tracing renderer that powered his ray tracing mod for Mario 64 (which was covered here in the past) named RT64 is being turned into a graphics plugin for N64 emulators. As you can see in the tweet above, he released a demo video showing clips of a few games. another one of the RT64 plugin’s features is that it’ll make games to run at a smooth 60 FPS if you have a powerful enough PC for it.

And on that note, Dario has made a follow up tweet thread with extra info about the plugin. Like how you can run the plugin without any of the ray tracing features if you don’t have a graphics card that can do ray tracing but still get the 60 FPS interpolation. If you wanna read more about it, you can find the Twitter thread here.

So, remember when I said “I’m excited to see the future of this project and will definitely be keeping my eye on this” back in the post on the Mario 64 RT mod? Well, this wasn’t a future I was expecting but it sure is welcome. This render plugin is set to be compatible with glide64 texture packs so I’m sure that’ll be an awesome paring with the RT. Makes me wanna see how Nerrel’s HD texture pack for Majora’s Mask would look with the RT features. I’m definitely excited to see where this goes and how many games will be supported with this and I will write a post about this with my own screenshots when it comes out.

I'd like to reveal that RT64, the path tracer behind sm64rt, is evolving into an N64 emulator plugin.

Here's a small reel of footage I've captured from games that are already showing results.