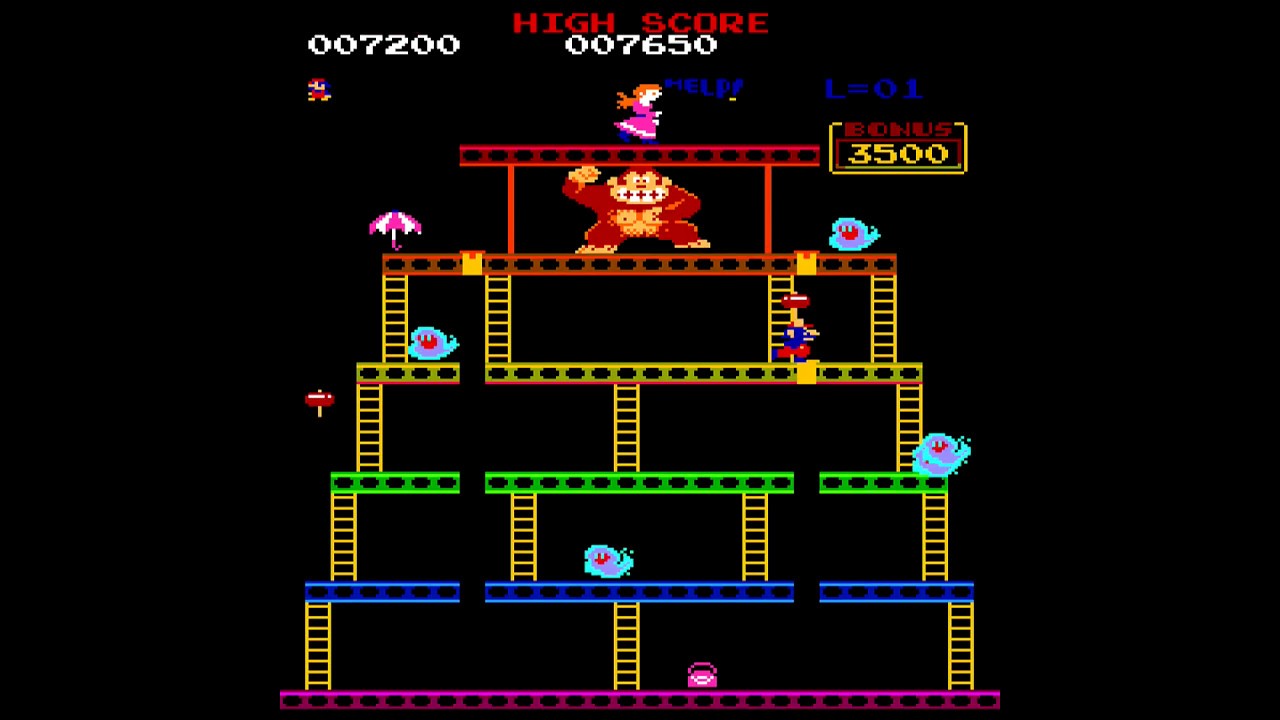 A recent MiSTer FPGA Multi-Console update added support for injecting ROMs into core RBF files. The idea was devised to consolidate things like the required boot ROMs that certain cores require. So all of the necessary core files could be included in a single RBF for example.

But NML32 realized that the new ROM injector could also be used to create multiple versions of arcade cores (which previously supported only the one ROM they were built for), each with a different ROM inside. This allows for booting certain hacks that are built upon original games like Pac-Man and Donkey Kong, while having each appear as an individual menu listing.

In the classic arcade scene, it was common for operators to swap out  EEPROMs on certain games to transform them into something new. Often, all of the original hardware would remain the same and only the changed EEPROM chips were needed to “convert” the board. So, simple hacks like this are perfect for platforms like MiSTer  and MAME, and the same process can be done digitally.

It’s ingenious, and NML32 has been posting videos to his YouTube Channel of the hacks that he’s found to be working in MiSTer, along with instructions for building them.